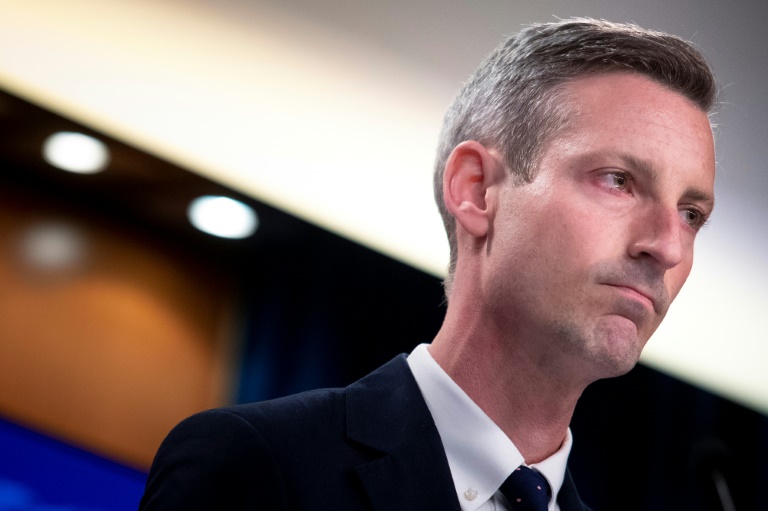 A deal to restore the pact limiting Iran’s nuclear program is not imminent, but Washington is prepared to take “difficult decisions” to make it happen, State Department Spokesman Ned Price said Monday.

Price told journalists he could not discuss the specifics of the final remaining issues in the 11 month-old negotiations over restoring the 2015 Joint Comprehensive Plan of Action (JCPOA), which aims at preventing Tehran from acquiring nuclear weapons.

“We are not in the practice of negotiating in public,” Price said, amid reports that a deal is close.

“We are prepared to make difficult decisions to return Iran’s nuclear program to its JCPOA limits,” he said.

For the United States, he said the main issues remain Iran committing to verifiable limits on its nuclear activities, in return for an easing of punishing sanctions placed on the country.

According to sources close to the talks, Iran is insisting on “economic guarantees” in case a future US administration changes its stance and abrogates the agreement, as president Donald Trump did in 2018; and that Washington remove its official terror group designation on Iran’s powerful Revolutionary Guards.

“We’re not going to respond to specific claims about what sanctions we may or may not be prepared to lift as part of a potential mutual return to compliance with the JCPOA,” Price said.

He said the key US negotiator, Rob Malley, has not returned to Vienna to resume the most recent round of negotiations.

“I want to be clear that an agreement is neither imminent nor is it certain,” he said.

“In fact we are preparing equally for scenarios with and without a mutual return to full implementation of the JCPOA.”

In this article:Diplomacy, Iran, Nuclear, US