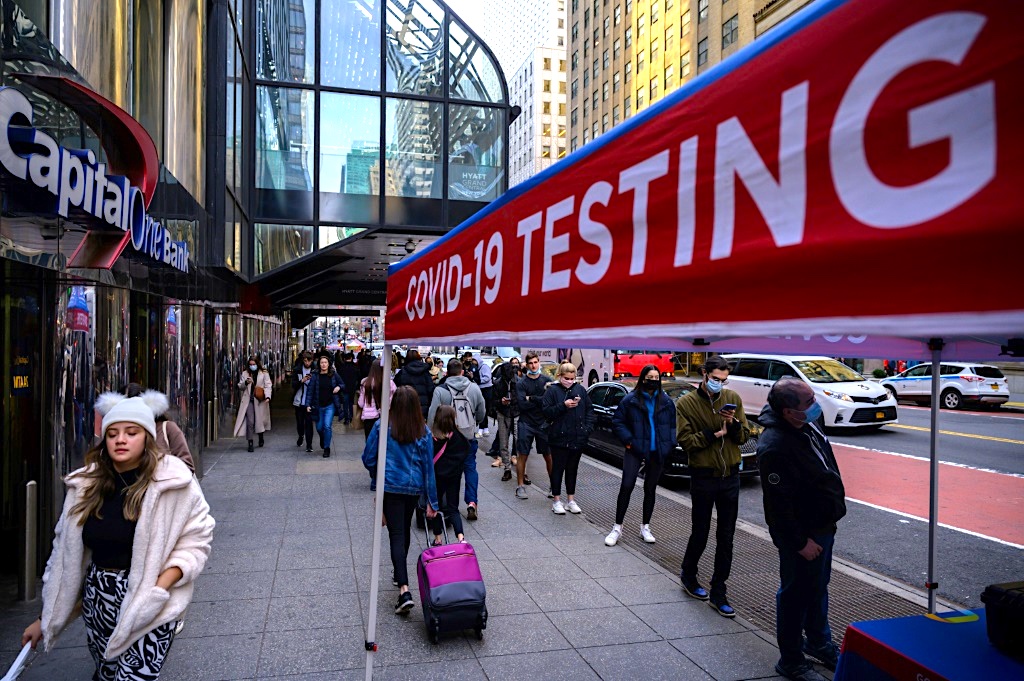 With restaurants in Brooklyn closing in rapid succession and lines at Covid-19 test centers swelling by the day, fears are growing in New York of a return to the nightmare of 2020, when the city was the global epicenter of the pandemic.

In Brooklyn’s Greenpoint neighborhood alone, more than a dozen bars and restaurants have had to close temporarily amid a recent surge in infections among their workers and patrons.

Near popular McCarren Park, around 30 people are lined up at a medical van offering rapid tests.

He and his friend Katie Connolly, a student who is also 27, had come to be tested after friends tested positive.

“Seeing these lines… it’s kind of back to where we began,” Reiter said.

The first wave of the pandemic brought New York to its knees in the spring of 2020. 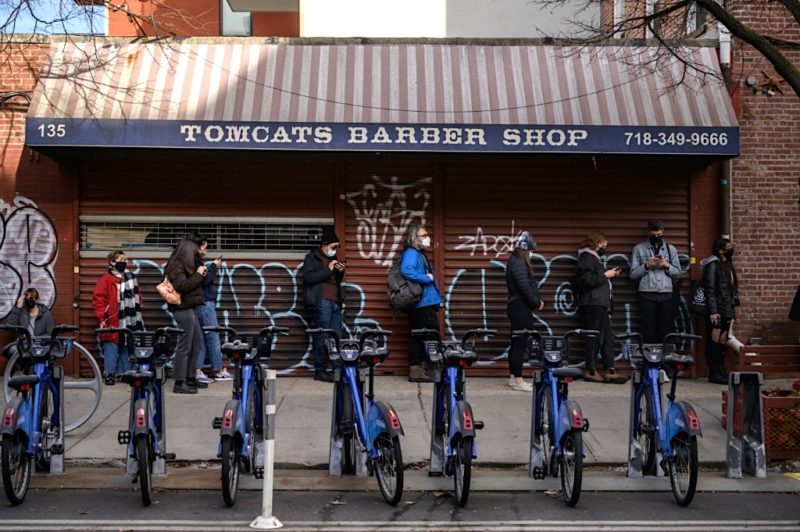 The megalopolis of 8.5 million people, long known as “the city that never sleeps,” felt almost deserted for weeks, its empty streets resembling something from a science fiction movie about a post-apocalyptic world.

The only sound heard in Manhattan’s broad avenues seemed to be the stress-inducing wail of ambulance sirens, while hospitals operated beyond capacity and morgues were forced to bring in refrigerated trucks to handle the huge influx of Covid victims.

The disease has claimed at least 34,000 lives in New York since spring 2020, and the city — especially Manhattan — has never completely regained its legendary glitter and energy of pre-Covid days.

“We are actually in the beginning again, or maybe even worse,” said Jolanta Czerlanis, a 54-year-old Brooklyn resident. She had come for testing after feeling possible Covid symptoms.

“It’s very scary,” added Czerlanis, who works in catering. “We were hoping that it’s going to get better.” 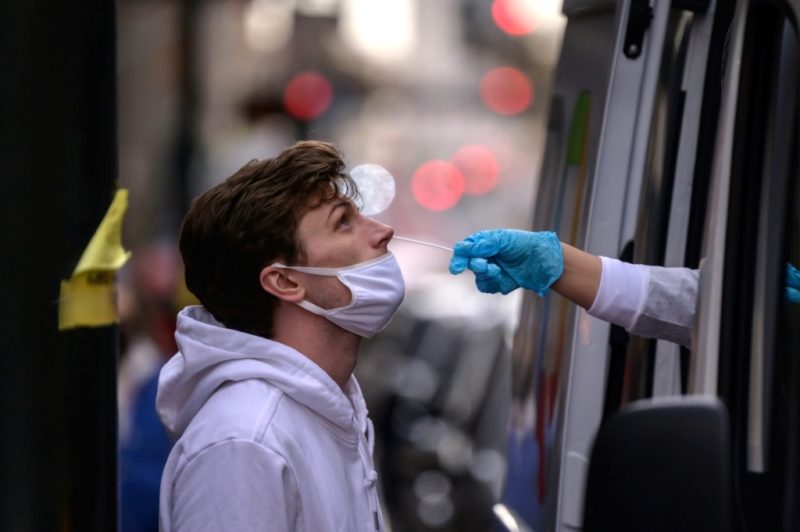 The startlingly rapid spread of Covid-19’s Omicron variant has raised grave concern across the US.

President Joe Biden on Thursday predicted a “winter of  severe illness and death” for the unvaccinated.

The US already leads the world in the most grim of statistics. On Tuesday it surpassed 800,000 Covid deaths, according data compiled by Johns Hopkins University.

What accounts for the surge?

“And we got to be honest about the fact that it’s moving very fast and we have to move faster,” he added, speaking just weeks before he steps aside to make way for his elected successor, Eric Adams. 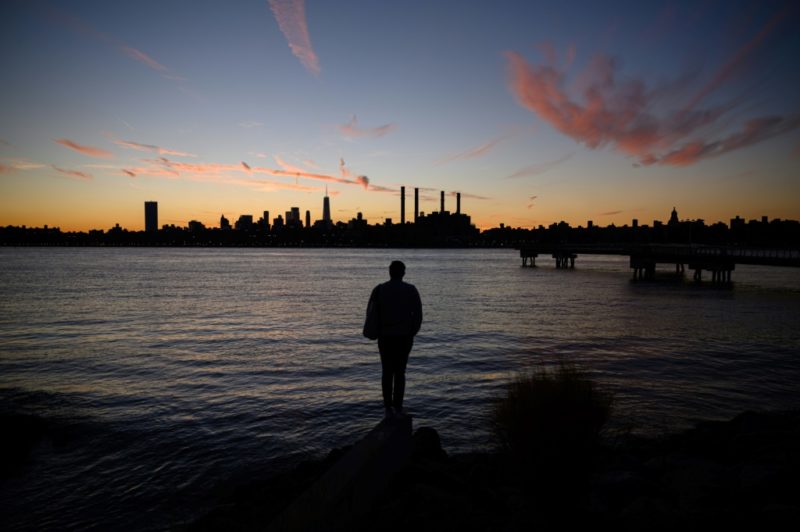 De Blasio has made vaccination mandatory for all city employees and, effective December 27, for the 184,000 companies and businesses in the city’s huge private sector. It remains unclear, however, whether Adams will enforce that requirement once he takes power.

In this normally festive holiday season, when New York traditionally welcomes an influx of tourists — and their money — a sense of panic has gripped the iconic theaters and music halls of Broadway as positive cases among performers and back-stage workers have forced more and more cancellations.

As for the multi-award-winning musical “Hamilton,” it was canceled without warning Thursday night.

“We literally flew in just to see ‘Hamilton’ one day only,” said Myron Abston, who had traveled from Michigan with his wife Dara Abston.

“We got here early this morning and the show is canceled,” he glumly told AFPTV.

But he said he fears Omicron’s arrival will provoke a new exodus of more affluent New Yorkers to the posh suburbs north of the city, just as happened in 2020 — leaving Manhattan, again, feeling like a ghost town.