The announcement came about when the bank released its updated Environmental Policy Framework – part of its sustainable finance initiative – on Sunday, according to ABC News.

The investment bank is also planning to spend $750 billion on sustainable finance-related projects over the next decade. “There is not only an urgent need to act but also a powerful business and investing case to do so,” Goldman Sachs CEO David Solomon wrote in an opinion piece published Sunday, reports CNBC News.

Showing a real concern for the Arctic’s fragile ecosystem that supports “the subsistence livelihoods of Indigenous Peoples groups that have populated certain areas in the region for centuries,” the bank’s updated Environmental Policy Framework states clearly that the company “will decline any financing transaction that directly supports new upstream Arctic oil exploration or development. This includes but is not limited to the Arctic National Wildlife Refuge.” 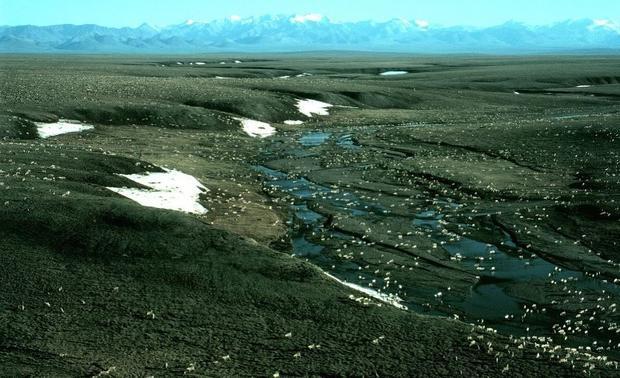 The statement continues: “The company will not provide funding for any new coal-fired power generation project unless it also includes carbon capture or other emission cutting technologies. Goldman Sachs said it won’t back new thermal coal mine developments, either.

A joint statement from the Sierra Club and Rainforest Action Network said that the bank’s “fossil finance policy is now the strongest among the big six U.S. banks,” but noted that it still lags those of other major global banks.

In their statement, the two environmental groups also chastise the bank for not going further, saying it must adopt policies to restrict funding for all fossil fuels worldwide if we are to meet the 2015 Paris Climate Accord.

However, Solomon made it clear that the firm has no intention of pulling back from the fossil fuel industry more broadly. “The world will continue to produce and use fossil-based fuels, airplanes, cars, and industrial goods, and Goldman Sachs will continue to support clients in transactions that are important to economic activity,” he wrote. 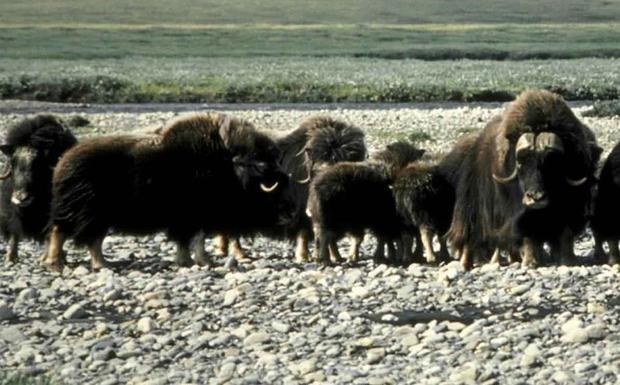 Big win for Gwich’in leaders
With Goldman Sachs’ announcement to not fund any new drilling in the Arctic Refuge, CBC News is reporting that Gwich’in leaders are already to descend on Bay Street – hoping to convince some of Canada’s biggest banks to do the same.

The Gwich’in Steering Committee, Indigenous leaders, and representatives from the Sierra Club were consulted by Goldman Sachs as part of the banks’ effort to get get a real perspective on the Arctic region. “For them to really understand the importance of this makes my heart very humble and grateful,” said Gwich’in Steering Committee Executive director Bernadette Demientieff.

“The Trump administration may have made up their minds about selling off this sacred place, but the fight is far from over,” Demientieff. added. “We’re glad to see Goldman Sachs recognize that the Arctic Refuge is no place for drilling and we hope that other banks, and the oil companies they fund, will follow their lead.”

CBC News caught up with Gwitchin First Nation Councillor Cheryl Charlie as she was boarding a flight to Toronto where she plans on meeting with representatives from Scotiabank, Toronto-Dominion, Royal Bank of Canada and CIBC., She plans to ask all of them to follow Goldman Sachs’ lead.

“Talking to financial institutions in Canada is one strategy that we have… Talking to governments is another strategy,” she said. “Altogether, it demonstrates the level of effort and commitment that the Vuntut Gwich’in is going to go… in order to protect our way of life.”