Early results of a statewide recount of presidential election ballots in Georgia show no significant problems, or indication the results will change, despite continued allegations without evidence by President Donald Trump that the state’s count was rigged.

Vice President Joe Biden narrowly beat Trump in Georgia by more than 14,000 votes out of about 5 million votes cast, becoming the first Democrat to carry the state since 1992, according to the Atlanta Journal-Constitution.

Lawyers for the Biden campaign said Sunday afternoon that the first days of Georgia’s recount have proven that the state’s voting system “accurately counted the votes.” 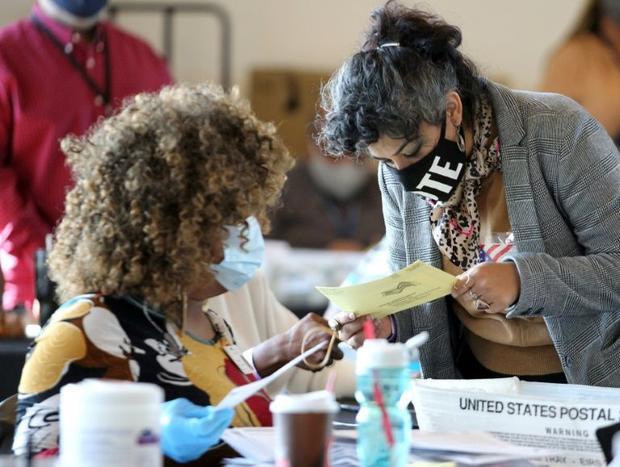 “We continue to agree with the Secretary of State that there is no reason to believe that any widespread irregularities have been found,” Patrick Moore, president of Biden’s legal team, told reporters.

The runoff race for control of the Senate
Removing the state’s two Republican Senators, David Perdue, and Kelly Loeffler has now become the Democrat’s focus. Activists who organized the surge in voter turnout that helped defeat Trump for the presidency, have now turned their attention to the runoff race. pouring millions of dollars into the races.

If the Democratic Challengers, Jon Ossoff and Raphael Warnock beat their Republican incumbent opponents, Democrats will regain control of the Senate, with Kamala Harris serving as a tie-breaking vice-president in a chamber split 50-50.

Perdue, a first-term senator, and former business executive is facing Ossoff, a former journalist who lost a tight, high-profile U.S. House special election in 2017. The way it stands right now, Perdue got 49.7 percent of the vote, shy of the 50 percent needed for an outright win. Ossoff received 48 percent of the vote, with the remaining votes going to a Libertarian party candidate.

I’m about to join @KLoeffler and @Perduesenate in Georgia to rally supporters and make sure everyone knows the stakes of these runoff elections.

Donate here to help Kelly and David get across the finish line! November 13, 2020

We must send @ReverendWarnock and Jon @Ossoff to the Senate if we hope to see positive change in America. Request your absentee ballot so we can have a Democratic President, House, and Senate! #gapol pic.twitter.com/jhErhdO09u


The second runoff race is between Trump loyalist Kelly Loeffler. and Rev Raphael Warnock. He is pastor of Atlanta’s renowned Ebenezer Baptist church where Martin Luther King preached in the 1960s, and if he wins, will become the first Black U.S. Senator from Georgia.

Loeffler was appointed to fill the U.S. Senate seat of Senator Johnny Isakson after he resigned due to health reasons in December 2019. Loeffler is totally behind anything Trump says and has touted her “100 percent Trump voting record” during the campaign.

The filibuster rule
While Democrats have retained their majority in the House of Representatives, a Republican-controlled Senate would hamper everything from a nationwide Covid-19 response to economic stimulus initiatives, as the country has already seen in the four years of the Trump administration. 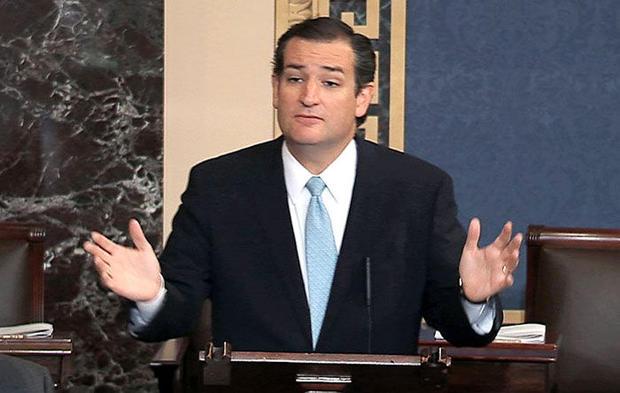 So, let’s say the two Georgia senate runoff races go to the Democrats. This will mean that the U.S. Senate is split 50-50 and the biggest and most important issue for the Biden Administration becomes the filibuster rule.

A filibuster is a powerful political procedure in which one or more members of congress debate over a proposed piece of legislation so as to delay or entirely prevent a decision being made on the proposal. In other words, they are “talking the bill to death.”

While not a part of the Constitution, filibusters became possible because of a change of Senate rules in 1806 and was never used until 1837. The rules were rarely used until the 1970s because it was easier to avoid a filibuster by changing the debate to another issue. 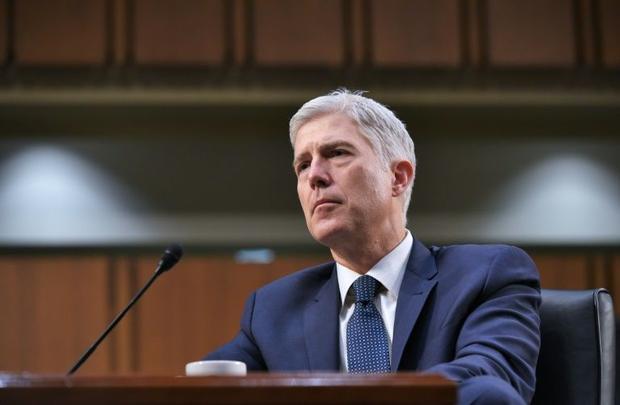 The Senate began formal debate on Neil Gorsuch, as Democrats insisted they have the necessary votes to defeat his Supreme Court nomination through use of a filibuster
Mandel Ngan, AFP/File

As a result – it has come to mean that all major legislation (apart from budgets) requires a 60 percent majority to pass. In the U.S. Senate, a speaker can speak as long as he or she wants unless “three-fifths of the Senators duly chosen and sworn”[58] (usually 60 out of 100 senators) vote to bring debate to a close under Senate Rule XXII.

This brings us back to Joe Biden’s presidency and if Democrats gain those two needed Senate seats. A decision will have to be made, pure and simple: Whether the requirement for passing a bill through the Senate should be 60 votes or 51 votes.

If the rule is left as it is right now, any legislation the Biden administration attempts to put through will fail, or at least meet with great resistance. So you can see this is an important choice. It stands to reason that eliminating the filibuster rule would make it possible for the two houses of Congress and the Executive branch to actually govern again.

As VOX.com writes, “All it takes to eliminate the filibuster, and to unlock that agenda, is 51 votes.”