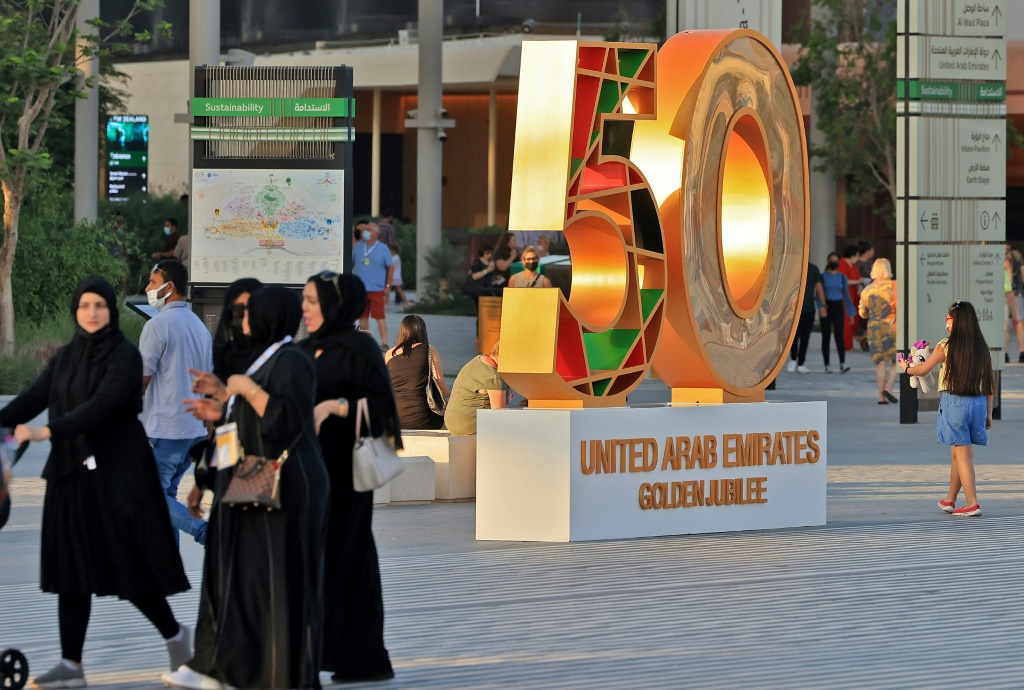 Ehab Fouad was a teenager when he marched in the parade marking the birth of the United Arab Emirates, that has gone from desert outpost to regional powerhouse in 50 years.

Fouad, who strode directly behind the flag-bearer, tears up when he remembers the Abu Dhabi parade and reflects on the decades that followed.

“Fifty years later, I feel special,” said the Egyptian father of one. 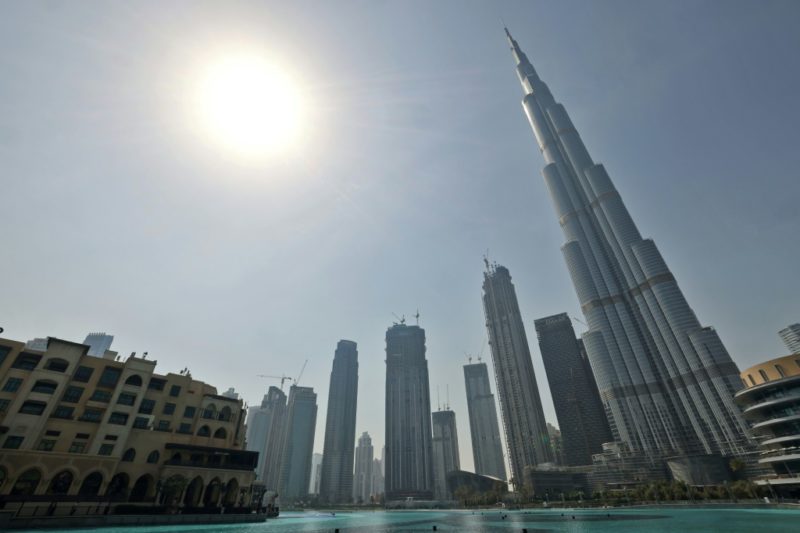 Dubai, a former pearling town and now a brash trade and financial centre, boasts a forest of skyscrapers including the world’s tallest building, the 830-metre (2,723 feet) Burj Khalifa. — © AFP

Foreigners make up 90 percent of the UAE’s population, which has grown to 10 million from around 300,000 when its emirates came together to form a federation, even if its tough laws make most of them ineligible for citizenship.

Driven by major oil wealth, the former British protectorate has left behind its humble beginnings of tents and simple, mud-brick houses to become one of the biggest players in the Middle East, both economically and politically.

Dubai, a former pearling town and now a brash trade and financial centre, boasts a forest of skyscrapers including the world’s tallest building, the 830-metre (2,723 feet) Burj Khalifa.

“Some people here used to build their houses from date tree branches, then mud bricks, and today it is all villas and towers,” Fouad said.

“It remains the only functional system of federalism in the Arab world.” 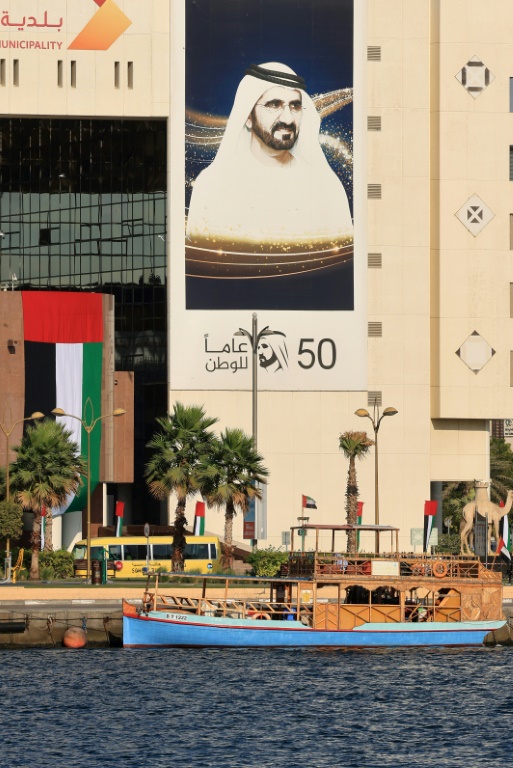 An Emirati flag and a banner bearing the portrait of Dubai’s ruler Sheikh Mohammed bin Rashid Al-Maktoum hang on the side of a building in the Gulf emirate. — © AFP

Among the world’s top producers of crude, the UAE’s rapid growth since the 1970s is linked closely to its oil and gas wealth.

However, Dubai, with scant oil resources compared to the capital Abu Dhabi, has blossomed as a financial, transport, tourist and media hub.

Since the Arab Spring uprisings of 2011, the UAE’s increasingly assertive foreign policy has included taking part in wars, such as Yemen, and mediating in several conflicts in the Middle East and Africa.

It is also a beacon for many Arab youth fleeing conflict-ridden countries.

“The UAE has long been concerned about its relative vulnerability, in a region where it is surrounded by larger, more powerful states,” Fakhro told AFP.

“Its policy following independence was relatively neutral, but since the Arab Spring it has adopted a more activist foreign policy that aims to shape events in the region to its favour.”

The UAE, a staunch opponent of political Islam, has become something of a steward in the turbulent region.

Last year, it took the surprise step of recognising Israel, breaking with decades of Arab consensus that eschewed ties with the Jewish state.

“As a committed regional and international actor, we know we need to take on even more responsibility for the future direction of our region,” presidential adviser Anwar Gargash said.

“We have had numerous vacuums over the last decade… We cannot stand by and watch these vacuums filled by malign actors.”

Accusations by human rights groups of violations during its intervention in Yemen’s conflict, and in prosecutions of dissidents, have not stopped the Emirates becoming a magnet for investment. 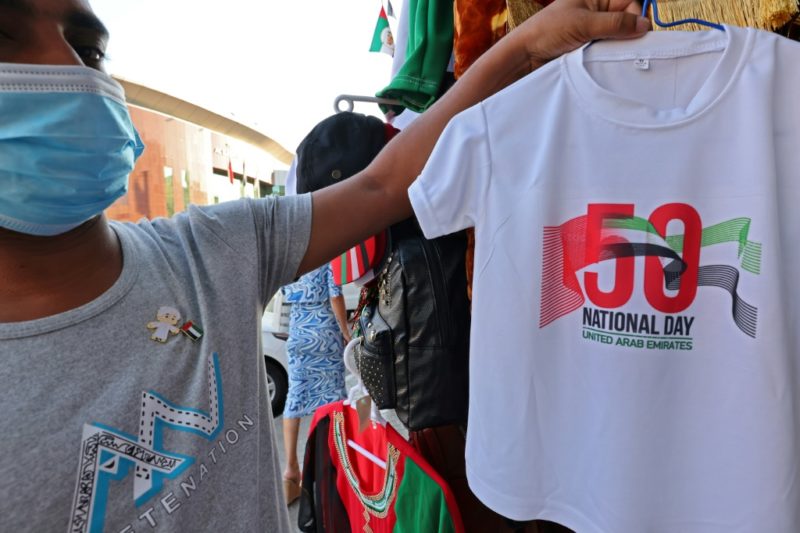 Golden jubilee celebrations will include an airshow, a floating theatrical performance on a mountain lake, parades, concerts and fireworks. — © AFP

The UAE has in recent years relaxed its laws to attract more investments, branding itself a “zero tax” haven.

It lifted a cap on non-local ownership, allowed full foreign control of business ventures, and offered long-term “golden” visas to investors and “exceptional talents” such as artists, doctors, engineers and scientists.

Known in the 19th century as the Trucial States, named after a maritime truce, the seven emirates had been a British protectorate since 1892.

But Sheikh Zayed, who ran oil-rich Abu Dhabi, the biggest and wealthiest of the emirates, saw an opportunity to slowly build a powerful state by joining its family-run neighbours under one flag.

On Thursday, golden jubilee celebrations will include an airshow, a floating theatrical performance on a mountain lake, parades, concerts and fireworks.