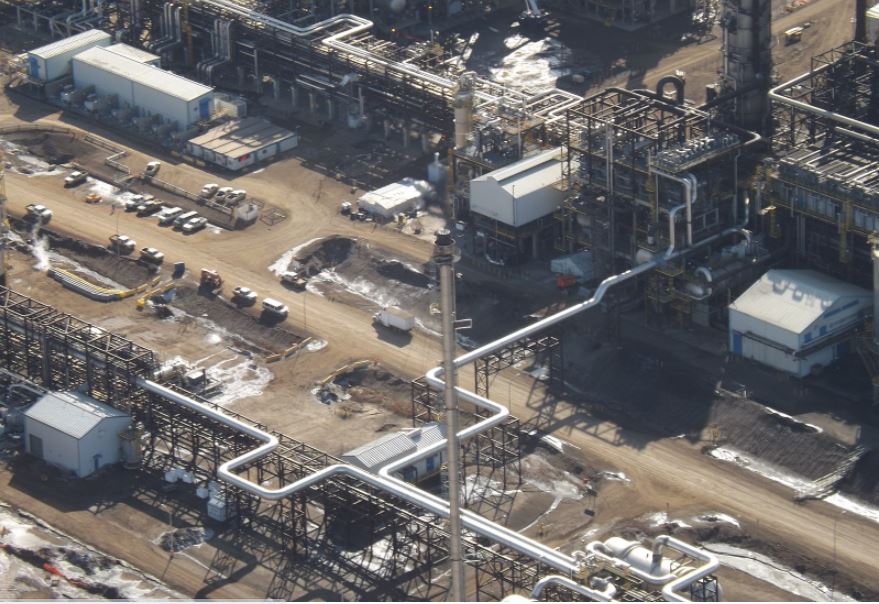 Oilsands companies are finding it more difficult to insure their facilities in Northern Alberta, Canada, with insurers citing both the financial and climate risk of fossil fuel industries and the oilsands in particular.

Added to the dilemma is a recent report by the International Energy Agency that concluded there is no more room for coal, oil, or gas if the world intends to meet net-zero emissions by 2050.

The fight to stop the Trans Mountain Pipeline expansion from Alberta to British Columbia, on Canada’s West Coast made national and international news recently, according to CBC Canada.

Things got dicey, with the Crown corporation behind the project seeking to protect the names of the insurance companies backing the controversial development.

The Canada Energy Regulator had to step in and side with the Crown Corporation after demonstrators blocked the entrances to a number of insurance companies in Vancouver, demanding they stop selling insurance to fossil fuel companies.

“It’s certainly a sign that the pressure on the insurance companies is working,” said Elana Sulakshana, with the Rainforest Action Network, an environmental organization based in San Francisco.

Over the past several years, three insurance companies from Europe – Axa, Zurich, and Swiss Re have announced plans to stop insuring Canadian oil sands projects, and reduce or entirely eliminate investments in the oil and gas sector.

Many insurers are backing away from oil sands projects

Allianz announced earlier this month a tightening of its coal policy globally, and new restrictions on its business with the oil sands industry, drawing praise from environmental groups.

According to the announcement, oil sands projects and new oil sands pipelines will be excluded, as well as companies that make more than 20 percent of their revenues from oil sands.

Regine Rechter, an energy campaigner at Urgewald said, “An exclusion of oil sands companies is overdue; many other insurers have already implemented this in recent years.”

And even the Crown Corporation made it clear in its application that over the years, pressure from environmentalists was making it harder and more expensive to find enough insurance, threatening the viability of the project.

The Insurance companies are quick to cite their reasons for pulling out of oil sands investments. Number one is the financial risk involved as well as climate regulations and societal pressure.

These risks “could result in significant loss of value (‘stranded assets’) for the most carbon-intensive businesses,” wrote AXA in 2017, calling the oilsands “a particularly carbon-intensive form of energy.” 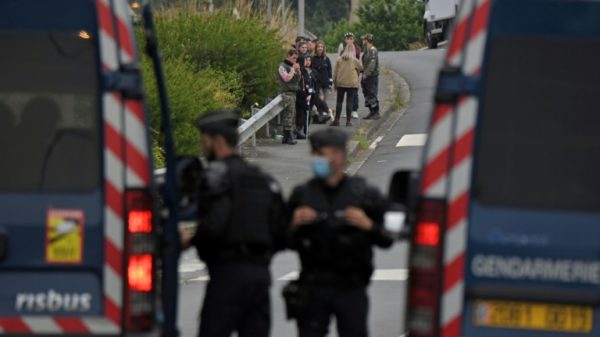