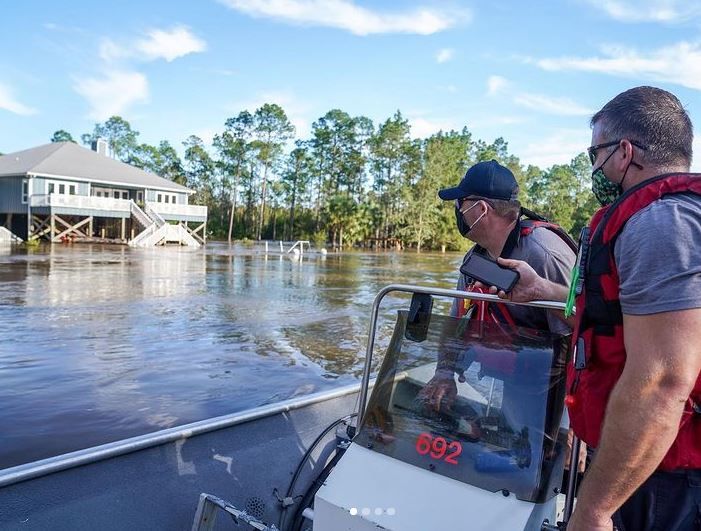 In a statement on Risk Rating 2.0, the new update to the National Flood Insurance Program’s pricing methodology, Secretary of Homeland Security Alejandro N. Mayorkas said, “We are putting equity at the forefront of our work at DHS and making reforms to help our nation confront the pressing challenges caused by climate change.

This is the first time in over five decades that the federal government has made any major changes to the federal flood insurance program that provides about $1.3 trillion in coverage for about five million homes in 22,500 communities across the nation.

As a result, nearly a quarter of the NFIP’s current policyholders will see a decrease in their premiums under the new pricing structure, according to the statement. 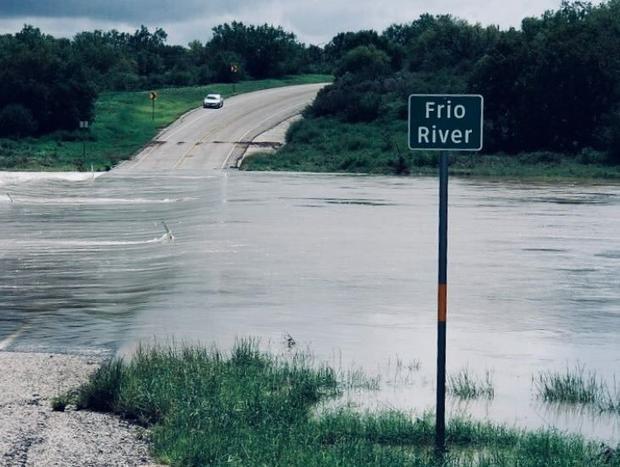 Texas has been dealing with flooding from heavy rains caused by Tropical Depression Imelda.
USGS Texas

To create Risk Rating 2.0, FEMA consulted with the U.S. Army Corps of Engineers, U.S. Geological Survey, and the National Oceanic and Atmospheric Administration, along with experts and actuaries from across the insurance industry, to develop and integrate the data and models used for the methodology.

The changes will go into effect for new policies on Oct. 1 and for renewals on April 1, 2022. FEMA said that policyholders who are slated to see decreases and are up for renewal can also take advantage of that starting Oct 1.

Readers can download the FEMA fact sheet that goes into detail on everything you want to know about Risk Rating 2.0.