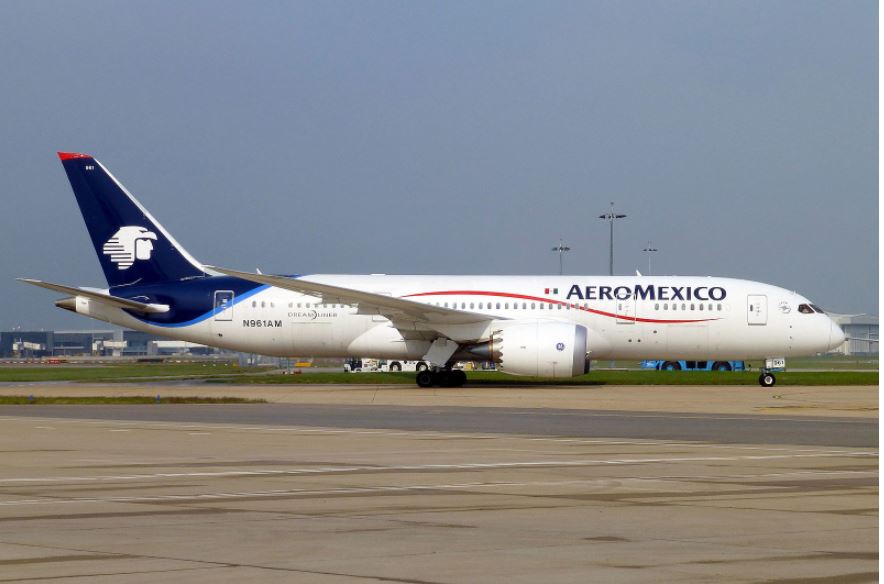 After a lengthy review, the Federal Aviation Administration (FAA) is preparing to downgrade Mexico’s aviation safety rating, a move that would bar Mexican carriers from adding new U.S. flights and limit airlines’ ability to carry out marketing agreements.

Several sources close to the matter told The Wall Street Journal that the FAA has determined that Mexico’s oversight has fallen below accepted international standards and will be designating the country to a Category 2 from Category 1.

The FAA which is expected to make the announcement in the coming days, took issue specifically with  Mexico’s lacking legal authority as well as its training and compensation for air-safety regulators, according to The Hill.

The FAA also had lengthy talks with Mexican aviation regulators about the concerns, but sources are saying that not all of those concerns have been addressed to the agency’s satisfaction. The sources added that Mexican government officials have been informed about the planned action and raised concerns.

According to CNBC, an aviation industry source said the FAA’s concerns did not involve airline flight safety issues, but the lack of sufficient oversight of air carriers.

By downgrading Mexico from Category 1 to Category 2, the FAA says current U.S. service by Mexican carriers would be unaffected, however, those airlines’ new flights and airline-to-airline marketing practices such as selling seats on each other’s flights in code-share arrangements would be restricted.

In his daily news conference, Mexican President Andres Manuel Lopez Obrador said on Monday U.S. authorities should not downgrade Mexico’s air safety designation, arguing that his country is complying with all the relevant norms.

“We have been complying with all the requirements. We feel that this decision should not be made,” Lopez Obrador said when asked about the possibility of a U.S. downgrade of the safety classification.

Lopez Obrador also said that a downgrade would “not affect (Mexican) airlines because they are mostly dedicated to transporting passengers domestically.”