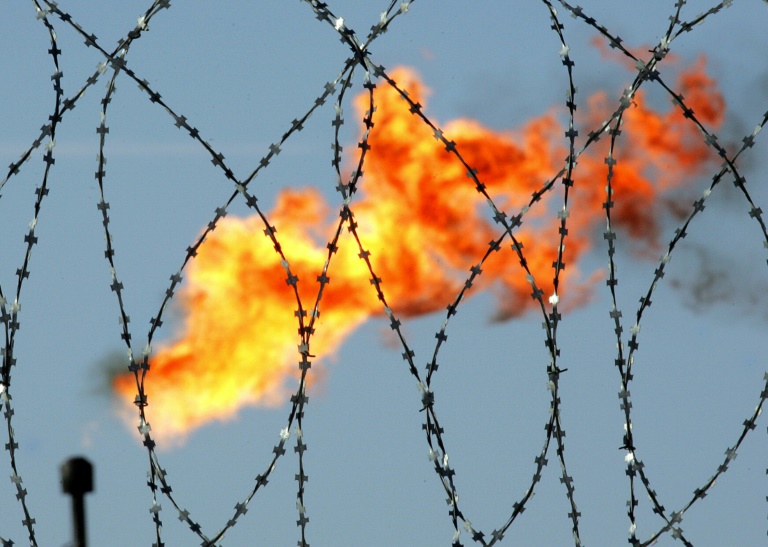 More than an open Russian invasion of Ukraine, European capitals fear Kiev could be lured into a clash with pro-Russian separatists in the breakaway Donbass region.

According to senior European officials, the Western allies have warned Moscow that any provocation there — even if uniformed Russian troops were not involved — would also trigger the massive sanctions response they are drawing up.

And, separately, they have urged Ukraine’s President Volodymyr Zelensky not to allow his forces to be drawn into more intense fighting by any Russian-backed actions on the tense frontline.

The warnings in Brussels, in the wake of European talks with NATO and US leaders, came as Ukraine reported that its forces had dismantled a network of saboteurs allegedly “coordinated by Russian special services”.

This will increase concerns that Russia’s President Vladimir Putin is preparing the ground for a clash that he would use as justification to launch a wider operation against Ukraine.

“No one knows if Putin has taken a decision to intervene and what would be the trigger,” a senior European official told reporters. “But we’re on maximum alert from now until the end of February.”

On Tuesday it launched military exercises in the Ukrainian region of Crimea, which it has occupied since 2014.

And Putin’s government is accused by Kiev and the West of being in effective control of pro-Russian separatist militias in the Donbass, the twin breakaway regions of Lugansk and Donetsk.

The Russian parliament is due to debate a motion to urge Putin to recognise these as independent republics, which experts fear could be a prelude to deploying more Russian regular forces there.

The Kremlin has accused the United States of “escalating tensions” and warned of the risk that Kiev might itself launch an offensive against the pro-Russian regions.

Last week, EU foreign policy chief Josep Borrell told MEPs that he was “worried about the situation in the regions not controlled by Kiev, because they are getting closer and closer to Russia”.

The United States and its European allies insist they are united in their determination to impose “massive consequences” on Russia in the event that the troop build-up becomes an invasion.

On Tuesday, a day after talks between European foreign ministers in Brussels and a phone call between European leaders and US President Joe Biden, officials said a Donbass assault would be enough to trigger the same response.

“The region will be a theatre of immense provocation and Ukrainian leaders have been urged to do nothing that can be used as such by Moscow,” a European diplomat said.

“We must learn the lessons of what happened in Georgia in 2008,” he warned.

In 2008, Russia used the occasion of a Georgian offensive against its own breakaway region of South Ossetia to occupy the territory itself and recognise its independence.

Zelensky, whose government has been trying to talk down dire warnings of imminent invasion from US officials, has promised not to fall into the trap of Russian provocation.

The senior European official explained: “The EU will impose sanctions after any armed aggression in Ukraine, which could take many forms and not necessarily involve Russian troops.”

This message, he said, had been passed to Moscow in talks that have been held between NATO and Russian envoys and at the OSCE. EU member states are represented on both bodies.

The outline of Brussels’ eventual sanctions regime will be based on that imposed after Russia’s 2014 annexation of Crimea, but be expanded in scope to a level “never seen before” in the words of Danish Foreign Minister Jeppe Kofod.

Around 46 percent of Russia’s revenue comes from oil and gas sales and Europe is its major client. Expectations are that measures targeting Moscow’s energy sector and financial links to the west would be hit hard.

But the sanctions would also have a blowback effect on the European economy. Hungary is seen as sympathetic to the Kremlin, and Germany, a big buyer of Russian gas, is concerned about an energy crisis.

Intense discussions lie ahead in Brussels as the final package is put together, but officials argue that EU divisions will melt away in the shock after a Russian action — and hope Putin gets the message.

“There is a unity between Europeans and the United States to deploy, at a given moment, a set of sanctions considered as dissuasive,” French foreign minister Jean-Yves Le Drian said Tuesday.

Nevertheless, Brussels knows that — having played his hand with a massive troop build-up — Putin has a narrow window in which to act or back down. His off ramp, if he decides to swerve the sanctions, is not clear.