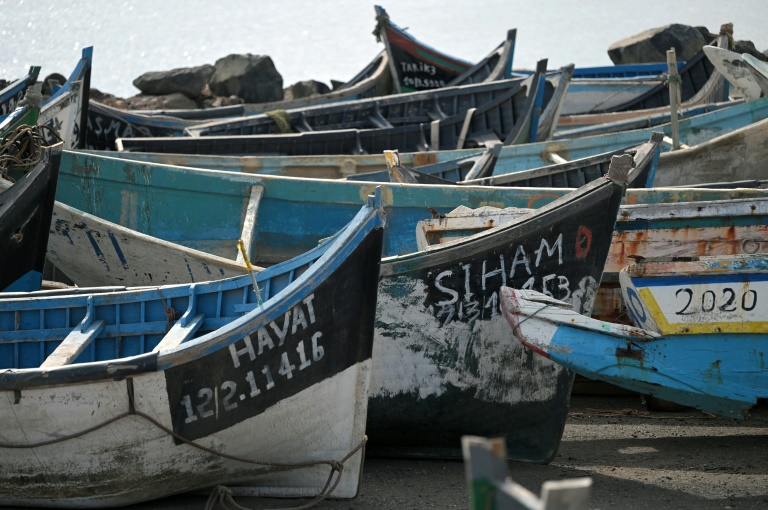 At a news conference in the Senegalese capital Dakar, Johansson said the arrangement would mark the first time that the EU border agency Frontex would operate outside Europe.

Should the Senegalese government agree, the commissioner added, the EU could send surveillance equipment such as drones and vessels, as well as Frontex personnel.

Deployed alongside local forces, the agents would “work together to fight the smugglers,” she said.

“This is my offer and I hope that Senegal’s government is interested in this unique opportunity,” said Johansson, the EU’s home affairs commissioner.

The announcement comes amid a sharp jump in attempts to reach the Canary Islands — a gateway to the EU — as authorities have clamped down on crossings to Europe from Libya.

The Spanish archipelago lies just over 100 kilometres (60 miles) from the coast of Africa at its closest point.

But the conditions in the open Atlantic are often dangerous, and would-be migrants often brave the trip in rickety wooden canoes known as pirogues.

About 1,200 people died or went missing attempting the crossing in 2021, according to the UN’s International Organization for Migration (IOM).

Johansson also said on Friday that the 1,200-person figure was likely an underestimate.

She added that she had discussed her Frontex proposal with Senegal’s armed-forces minister and foreign minister, and was due to continue talks with the interior minister on Friday.

An agreement that would see Frontex agents deployed in Senegal could be finalised by the summer, she said.

Several top European Commission officials, including President Ursula von der Leyen, arrived in Senegal this week to prepare for a summit between the EU and the African Union on February 17-18.