Natural burial has been practiced for thousands of years, only being interrupted in modern times with the addition of embalming to preserve the body for as long as possible. But we are reversing course again, and natural burials are becoming popular.

For years, we have embalmed our dead, draining the blood and replacing it with cancer-causing preservatives and adding cosmetics, all in an effort to make the deceased look natural. Then, to preserve the body even longer, we put our dead in wood or metal caskets and bury them inside a cement vault in the ground. 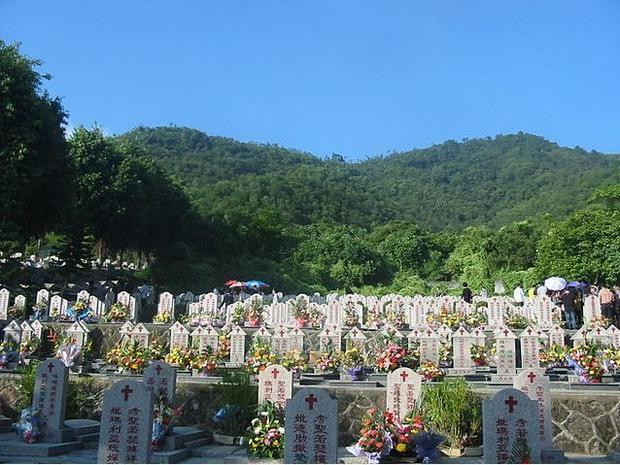 A funeral today is an exorbitant expense that most people cannot afford in the first place, and more so because burial grounds are becoming scarce in many parts of the world. Many people have turned to cremation, not only to save on the cost of burial but as a means of edging toward a more natural burial, an ashes to ashes, dust to dust ending for the deceased.

For a long time, cremation was about as natural as a burial could be, or so it seemed, but with so many people embracing environmentally friendly practices, it only seemed natural that burials would go that one step further and become completely “natural.” 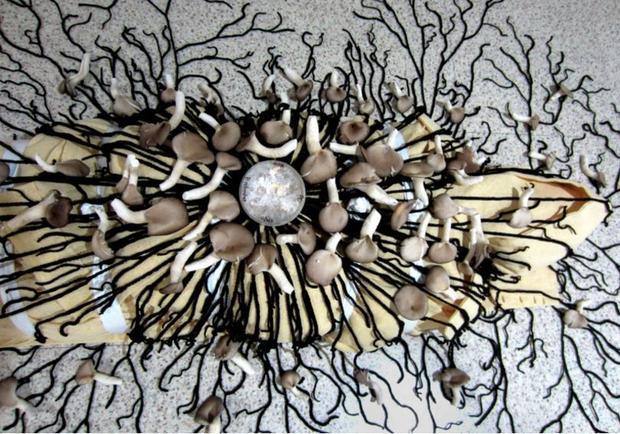 Green Burial Practices
Proponents of green burial say that as an alternative to cremation, letting the body decompose naturally is more environmentally and Earth-friendly. As the body decomposes, it promotes the growth of native trees, shrubs, and wildflowers, in turn bringing birds and other wildlife to the area. No water or nasty chemicals are used.

In line with this belief in embracing all that is natural, artist and Coeio CEO Jae Rhim Lee wants to shake up the beliefs of many people in the United States who live in what she calls a “death-denying culture.” To that end, she has designed a burial suit with a built-in biomix of mushrooms and microorganisms that break down the body and neutralize toxins.

The Infinity Burial Suit
The Infinity Burial Suit is the result of years of development on Lee’s part, and it will be on public display in Manhattan from September 8 to 30, coinciding with New York Fashion Week. The suit retails for $1,500, and a casket liner goes for $750. Coeio’s also makes burial products for pets.

“Mainstream funeral practices, as you may know, begin with preserving the body in a toxic chemical that causes cancer,” Lee told National Geographic. Formaldehyde is “a known carcinogen, and the intention of that is to inhibit decomposition and inhibit the return of the body to the Earth.” 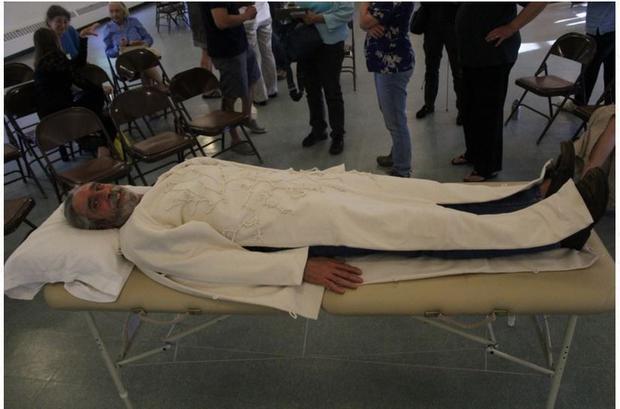 Dennis White, a 63-year-old man who has Primary Progressive Aphasia, wears a recent prototype of the suit.
Coeio

The bottom line, as Lee thinks about the whole burial process is that “If you think that you’re not a part of the Earth,” she says, “there’s a disconnect in how you think about the environment.”

Just so you know, the very first customer to buy the Coeio Infinity Burial Suit is a man named Dennis White who has a terminal illness and is the subject of the documentary “Suiting Dennis.”