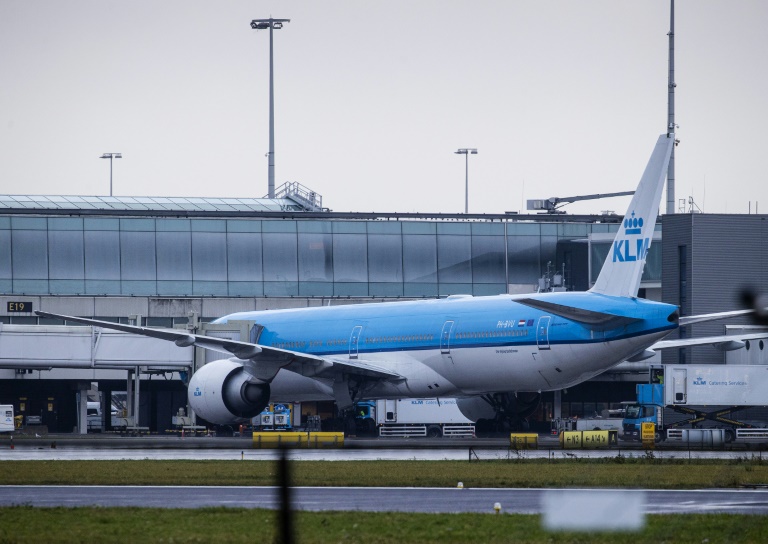 Dutch authorities placed a couple in isolation in hospital after they made a “not really wise” bid to abscond from a quarantine hotel for Covid-positive passengers from South Africa, officials said Monday.

The fugitives, a 30-year-old Spanish man and a 28-year-old Portuguese woman, were found by border police on a Spain-bound plane at Amsterdam’s Schiphol Airport on Sunday and arrested.

“We heard that people left the hotel, unfortunately, even if they were advised to stay there. So we had to take action and we made the arrest,” Robert van Kapel, spokesman for the border police at Schiphol Airport, told AFP.

“Now they are in a place where they are isolated, in a hospital,” he said.

The hotel near the airport is where most of the 61 people who tested positive for coronavirus after arriving on two flights from South Africa on Friday are in quarantine.

Thirteen of those 61 have tested positive for the new Omicron variant.

One of the couple had tested positive for coronavirus, although it was not clear if they were infected with the new variant, and the other was negative but chose to stay with them.

A spokeswoman for the mayor of the local Haarlemmermeer municipality confirmed the couple were “in a hospital in the Netherlands” and said they were now under investigation for a possible crime.

“These people were asked a first time to stay in the hotel, then they were asked a second time, urgently, now they are in isolation. What they did was not really wise,” spokeswoman Petra Faber told AFP.

“In the Netherlands, it is not illegal to be outside when you have been tested positive (for) Covid. But when you go into a plane knowing you have it, then it is another story.”