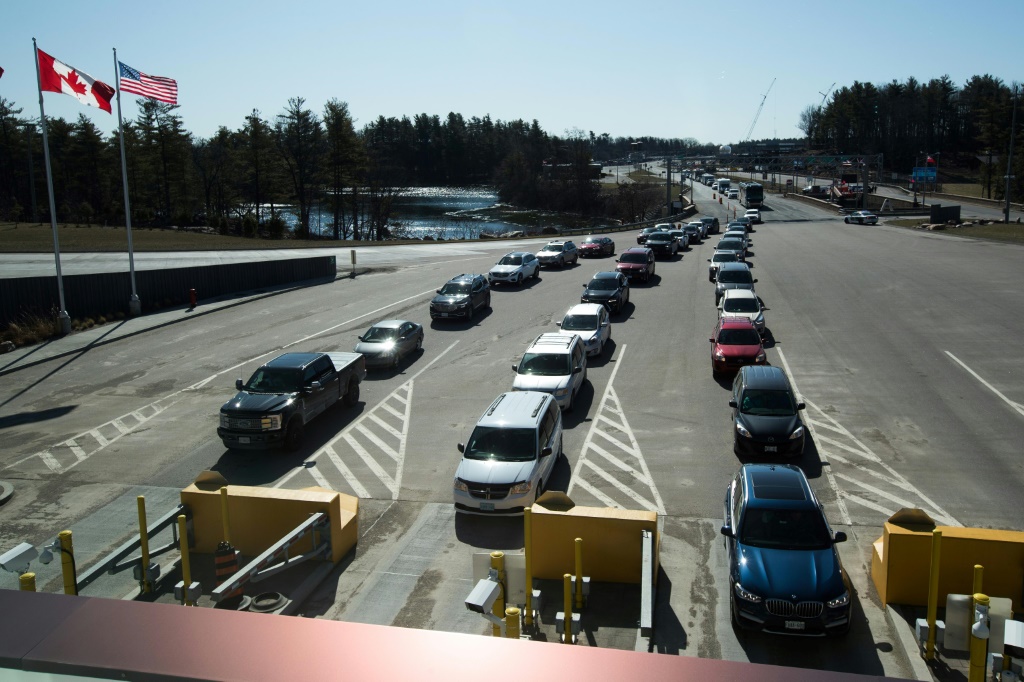 The United States on Friday extended the closure of its land borders with Canada and Mexico to non-essential travel such as tourism through Sept. 21 despite Canada’s decision to open its border to vaccinated Americans.

According to CBC Canada, in a pre-published order received on Friday, the U.S Department of Homeland Security (DHS) cites the delta variant and case counts as the reason for keeping its land border closed.

“The Delta variant is driving an increase in cases, hospitalizations, and deaths in the United States,” the department wrote. “Canada and Mexico are also seeing increased case counts and deaths.”

This latest border closure by the U.S. comes after Canada opened its borders on August 9 to fully vaccinated Americans for non-essential travel after the COVID-19 pandemic prompted a lengthy ban that many businesses on both sides of the border have called crippling.

“In coordination with public health and medical experts, DHS continues working closely with its partners across the United States and internationally to determine how to safely and sustainably resume normal travel,” DHS said on Twitter, reports Reuters.

The U.S. has been extending the border restrictions on Canada and Mexico on a monthly basis since they began in March 2020, when the Trump administration imposed them to address the spread of COVID-19.

This latest border travel ban will extend beyond the end of what is considered the summer travel and tourism season. Airline officials are saying it will be weeks, if not months before any U.S. travel restrictions are lifted, citing the rising number of COVID-19 cases.

US News notes that besides the renewed border restrictions between Canada and Mexico, the United States bars most non-U.S. citizens who within the last 14 days have been in the United Kingdom, the 26 Schengen countries in Europe without border controls, Ireland, China, India, South Africa, Iran, and Brazil.

In this article:Closure extended until September 21, Department of Homeland Security, Mexico and Canada borders, rise in delota variant cases, US border closure