In an interview with the Guardian, Mami Mizutori, the UN secretary-general’s special representative on disaster risk reduction has issued a “staggering” new warning to the world.

“Catastrophes such as cyclones Idai and Kenneth in Mozambique and the drought afflicting India make headlines around the world. But large numbers of ‘lower impact events’ that are causing death, displacement and suffering are occurring much faster than predicted,” Mizutori said.

“This is not about the future, this is about today. We talk about a climate emergency and a climate crisis, but if we cannot confront this issue of adapting, we will not survive,” she added. “People need to talk more about adaptation and resilience.”

One climate crisis-fueled disaster every week.

That means every week, tens of thousands of people are losing their lives or livelihoods.

This is an emergency. We need political leadership that acts like it.sunrisemvmt) July 7, 2019

Mizutori said: “This is not a lot of money (in the context of infrastructure spending), but investors have not been doing enough. Resilience needs to become a commodity that people will pay for.”

The shift Mizutori is calling for would require changing regulations and creating better standards for the construction of housing, road and rail networks, factories, power, and water supply networks so they can withstand the impacts of the climate crisis.

This will make our infrastructure less vulnerable to flooding, droughts, storms and other forms of extreme weather. Mizutori points out that globally, our focus has been on “mitigation,” a fancy word for cutting greenhouse gas emissions. 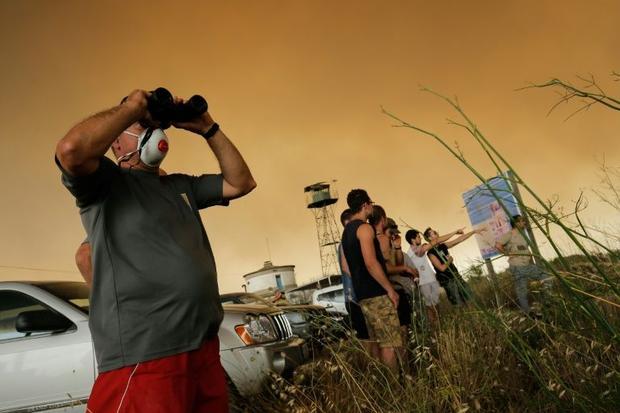 Resilience and adaptation
This must not be confused with mitigating the effects of the climate crisis, another way of saying “adapting to the climate crisis.” Scientists and environmental activists have been worried for a long time that the public would gain a false sense of complacency that we need not cut emissions as we could adapt to the effects instead.

This false sense of complacency is also why many news sites, the Guardian included, have dropped the term “climate change” in favor of “climate crisis” or “climate emergency.” Global citizens must add resiliency to the mix, meaning it will cost the world money in order to save human society as we know it today.

If we had early warning systems in place for severe weather, the impact from lower-impact disasters would be preventable. Such a system would also require that governments have more awareness of which areas were most vulnerable to areas prone to flooding. This would entail having better infrastructure, like roads, railways and bridges that can withstand the effects of flooding. 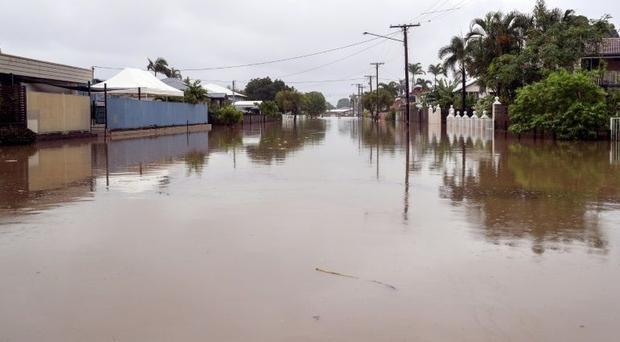 The UN’s warning applies to more than just developing countries. Rich countries also face a challenge to adapt their infrastructure and to protect their citizens from disaster. Even countries like the U.S., Canada and those in the European Union have been hit with flooding, heatwaves and forest fires.