There is no one savvier of what is happening with Australia’s changing and erratic climate than its farmers. For more and more farmers, climate change has become a fact and it is up close and personal.

And farmers in Australia have a champion on their side in Fiona Simson, a farmer and grazier from the Liverpool Plains in northern New South Wales, and the president of the National Farmers’ Federation. She says people can’t ignore what is right before their eyes.

“We have been experiencing some wild climate variability,” Simson told Guardian Australia’s politics podcast the other day. “It’s in people’s face.” 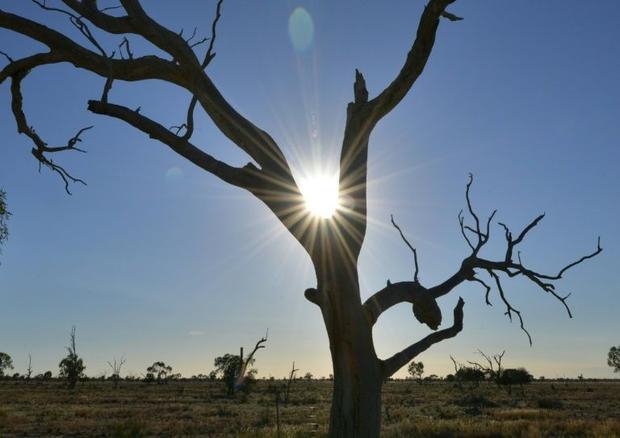 Seven of Australia's 10 warmest years on record have occurred since 2005, with only 2011 cooler than average, according to the Bureau of Meteorology
Peter PARKS, AFP/File

“While we are a land of droughts and flooding rains, absolutely at the moment people are seeing enormous swings in what would be considered usually normal. They are getting all their rainfall at once, even though they end up with an annual rainfall that’s the same, it’s all at once, or it’s in so many tiny insignificant falls that it doesn’t make any difference to them.”

Simson acknowledges there are “always going to be some outliers who are going to have some wild ideas” in farming or in any other sector of the Australian economy but she says “overwhelmingly, I think it’s got to the point where the science is very acceptable”.

Clean, affordable energy a must-have
A changing climate and a one-degree elevation in overall temperature for the planet has already given evidence that it is taking a bite out of agriculture, according to the Herald Sun. 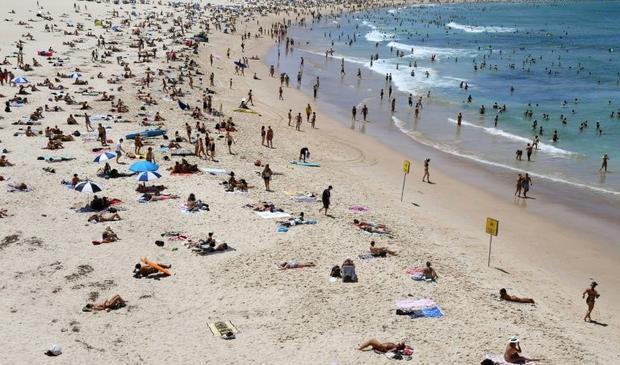 ANU climate scientist Professor Mark Howden recently told a group of farmers the country has become less food secure. All this with ‘just’ one degree of warming so far.

Howden is not alone, being joined by the Bureau of Meteorology, CSIRO, and many other scientists warning that things will get worse. The Herald Sun has a great solution – of sorts – but one that can be applied around the globe in this situation, because after all, it is a global threat.

They write: “We badly need policymakers to look at the problem squarely, reach across party lines, and find long-term solutions.” Not only do we need to embrace renewable energy solutions, but we need to invest in the innovation and technologies that will enable those in the agricultural sector to better plan for this new environment. 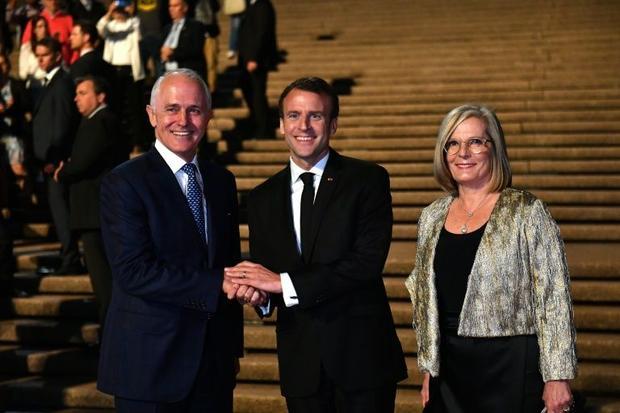 Basically, any move by the Abbott and his cronies to scuttle the NEG would prevent the energy minister, Josh Frydenberg from making concessions to improve emissions reduction.

And while the Farmers Federation was an outspoken critic of the former Labor government’s carbon price – they joined widespread industry calls in 2017 for a market-based mechanism to secure clean and affordable energy.

'We’ve turned a corner’: ClimateChange and want a say on energy
“People on the land can’t ignore what is right before their eyes” – afsnsw NationalFarmers ClimateAction DpkFvXA6To

“We want affordable, reliable, secure energy supply and we know that we have to trend to lower emissions as well to keep in line with our international targets,” Simson said.

So it seems that now, with climate change staring in everyone’s faces, the NFF and a lot of other groups have decided it is time to support the Turnbull government’s attempts to give life to a national energy guarantee.

Simson is enthusiastic in her approach to working with the government on this energy plan and sees it as an opportunity for all farmers across Australia. She says the NEG framework could allow farmers to band together, and small communities to band together, to build their own energy infrastructure – and that is a great dream that can be fulfilled.