In a column in Vox, Nelson noted that air turbulence is caused by air currents shifting, and the most dangerous form – virtually undetectable clear air turbulence (CAT) – is projected to double by the middle of the 21st century – reaching strengths that could “catapult unbuckled passengers and crew around the aircraft cabin.”

The airline industry is already seeing an increase in injuries associated with severe air turbulence. Just last month, as many as 30 passengers on a Turkish Airlines plane suffered bruises and broken bones as a result of severe turbulence while en route to New York. 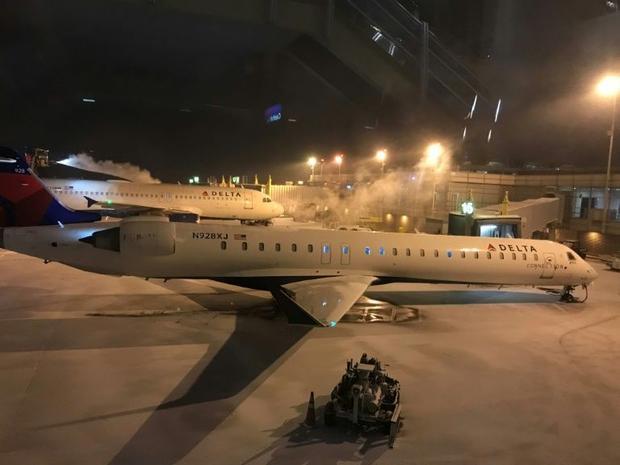 Airlines have scrapped more than 3,000 flights so far due to the storm
Daniel SLIM, AFP
Spokesman Steve Coleman of the Port Authority of New York and New Jersey told The Associated Press that 28 people were taken to Jamaica Hospital Medical Center in Queens after the plane touched down at 5:35 p.m. Two went to Queens Hospital Medical Center. A flight attendant suffered a broken leg, Coleman said.

A few weeks ago, a Delta Connection flight operated by Compass Airlines from Orange County, California, to Seattle hit turbulence that was so severe a 300-pound drink cart was heaved into the air, hitting the plane’s ceiling. The flight attendant’s arm was broken and three passengers were hospitalized.

Turbulence is already costing the airline industry over $200 million a year, yet this is only part of the fallout climate change is causing to the industry. Nelson writes that these costs “are passed on to consumers and used to justify cuts to pay, benefits, and staffing levels for the crew.” 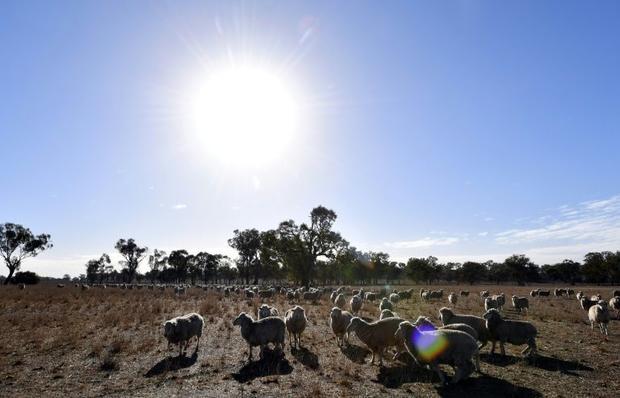 Meteorologists say weather patterns over the Indian and Pacific oceans have contributed to recent higher temperatures, but that long-term climate change trends are also involved
Saeed KHAN, AFP/File
Nelson also cites the Green New Deal, proposed by Rep. Alexandria Ocasio-Cortez and Sen. Ed Markey. She notes that opponents of the measure are saying with the Green New Deal, airlines will be grounded.

Nelson’s response? “That’s absurd. It’s not the solutions to climate change that kills jobs. Climate change itself is the job killer.”

The science backs Nelson up
A study from the University of Reading published in the journal Advances in Atmospheric Sciences on April 6, 2017, was the first to examine the future of air turbulence, which causes aircraft to randomly bounce up-and-down in motions that are stronger than gravity. 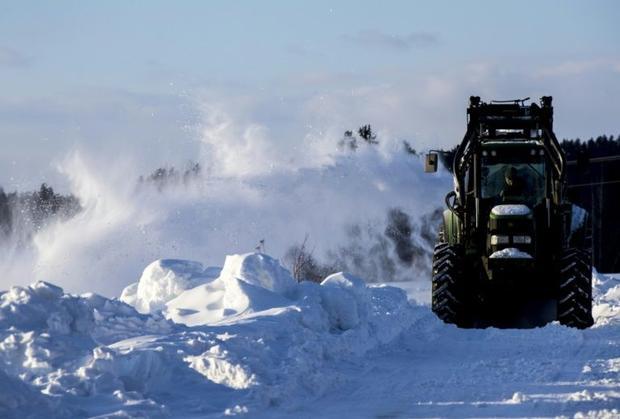 The mounting heat in the north is upsetting typical weather patterns, a trend that “coincides” with severe winter weather events such as Europe's “Beast from the East” extreme cold snap in March 2018
Vidar RUUD, NTB Scanpix/AFP/File
The study found that by the time carbon dioxide levels have doubled from what they were prior to the Industrial Revolution, severe turbulence will be worse by 149 percent, compared to what it was prior to 1850.

It was determined that the average amount of light turbulence will have increased by 59 percent, moderate by 94 percent, and severe by 149 percent by the middle of the century. The uneven warming patterns in the jet stream will make it more disordered and stronger, creating, even more, turbulence. 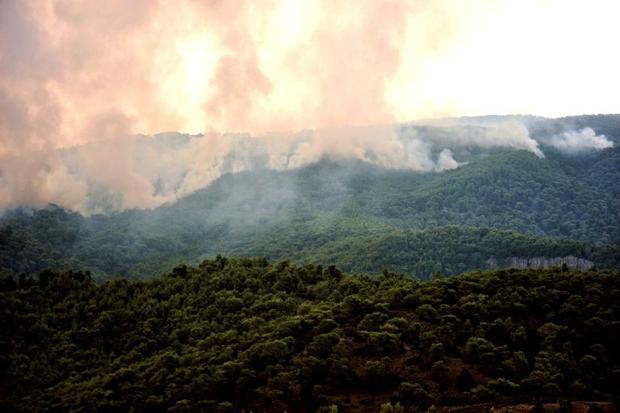 Scorching hot weather set the conditions for Greece's deadly wildfires
Valerie Gache, AFP
It’s not just air turbulence, either
While dangerous air turbulence is a threat to safety and economic security, climate change has given us a whole new list of problems associated with global warming. As more and more extreme weather events take place, there will be more frequent groundings of flights.
Advertisement. Scroll to continue reading.

This means a loss of pay for airline employees and in particular flight attendants who earn an hourly wage while in the air. The disruption of air travel will leave even more travelers stranded at airports – a not-so-pretty picture. But we’re not just talking about blizzards and torrential rains.

The extreme heat being experienced with global warming is also costly to airlines. In June 2017, airlines in Phoenix, Arizona were forced to cancel some flights because it was too hot for planes to take off. Basically, as the air warms, it spreads out, becoming less dense. This results in less lift-generation by an airplane’s wings at a given airspeed as the aircraft gathers speed along the runway, making it difficult to rise off the runway. 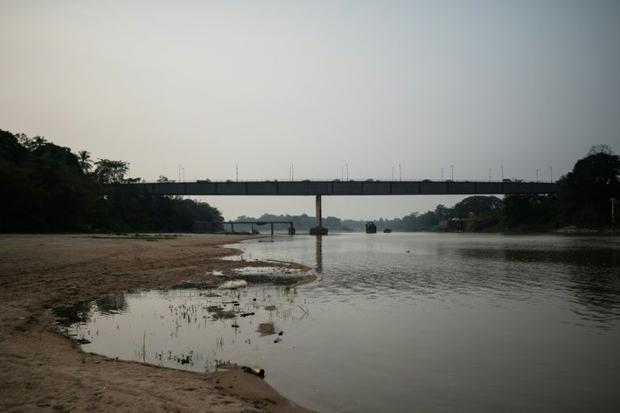 In Malaysia, the extreme weather has shrunk reservoirs, dried up agricultural lands, forced water rationing in some areas, and caused repeated school closures as a health precaution.
Mohd Rasfan, AFP
Wildfires in the western United States also affect visibility, making air travel perilous. So, it is just not air turbulence, but an increase in the severity of thunderstorms, snow, hurricanes and just about any weather-related events that can impact on air travel.

“Climate change is happening now. We need to get serious about it. Aspiring to achieve a green economy with good union jobs that leave no one behind is exactly the solution we need to fight climate change and provide an opportunity for all Americans,” Nelson writes. “As we do this together, remember too: You should really listen when your flight attendant tells you to keep your seatbelt fastened.”