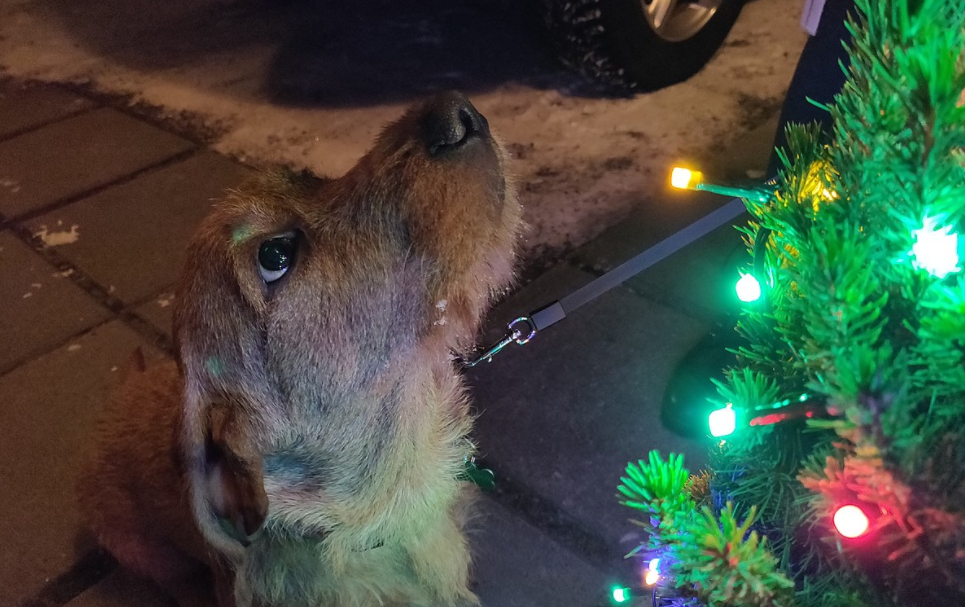 If you are having trouble finding a Christmas tree this year in the U.S. or Canada – it’s because the iconic symbols of the holiday season aren’t immune to the pandemic-induced shortages, supply chain woes, extreme weather, and inflation plaguing the economy.

The Christmas tree industry is warning that low inventory could become an issue every holiday season, reports CBC Canada. “It’s not gonna get easier for the foreseeable future,” said Shirley Brennan, the executive director of the Canadian Christmas Trees Association, which represents hundreds of tree farmers across the country.

Looking at the cost of Christmas trees this year, inflation in both countries has hit the industry, and it’s not just trees, either. The price of decorations, as well as artificial trees have risen about 20 percent this year.

“We have to bring our products over from our factories (in China), and that has been very challenging,” said Caroline Tuan, the chief operating officer at Balsam Hill. “All of that has impacted us, which means that we have fewer trees to sell as an industry.”

Clogged ports and the lack of truckers are delaying shipments and raising costs, said Tuan.

Climate is having a huge impact on Christmas trees

But record-breaking heat and wildfires in Oregon and Washington in late June of this year took a heavy toll, making it difficult to provide an estimate of how many fewer trees there will be this year but because it takes up to 10 years to grow. But the crop loss will be felt for many years to come.

Christmas trees thrive in consistent climate conditions, and with climate change, there is no consistency – it just seems to get hotter and hotter.

In Canada, the extreme heat and wildfires in British Columbia and Ontario – with both provinces setting records for the number of wildfires this year impacted on the industry. Interestingly, Canada exports about 49 percent of its Christmas trees – most going to the United States, and most of the trees that end up in Canadian homes are homegrown.

“Because we’re losing acreage, we’re losing trees. It’s, on average, about 1,000 trees per acre,” said Brennan. “So if we’ve lost 10,000 acres in five years, we’ve lost a lot of opportunities to plant trees.”

Looking at the decline between 2011 and 2016, if it continues, Canada would have 20 million fewer Christmas trees in the ground in 2021 than it did a decade ago.

Arthur Loewen, the founder of Pine Meadows Tree Farms, in Chilliwack, B.C. says he saw some of his mature trees immersed in four feet of floodwaters, young trees completely submerged and seedlings swept away in the recent flooding.

But the extreme heat in British Columbia, and the Pacific Northwest is really what damaged the trees, burning new growth. “They can’t take that heat; it wasn’t 30 degrees Celsius — it was 45,” he said. “And some of those [trees] are probably not going to recover.”