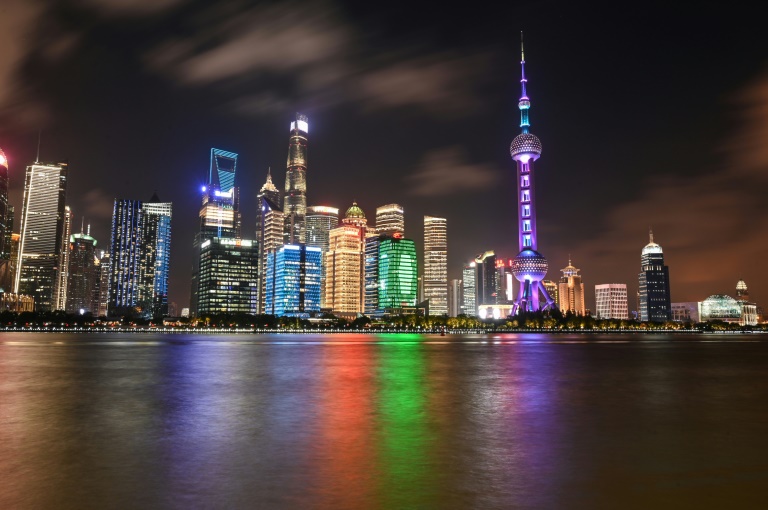 US President Joe Biden and China’s Xi Jinping will speak Monday at a virtual summit aimed at defusing tensions over Taiwan and other flashpoints, but with both sides signaling little appetite for compromise.

The two leaders have spoken by phone twice since Biden’s inauguration in January but with Xi refusing to travel abroad because of the pandemic, an online video meeting is the only option short of an in-person summit.

White House spokeswoman Jen Psaki said Biden would go into the summit, expected to last a couple hours, “from a position of strength,” after months of rebuilding alliances with other democracies to contain China.

The meeting is “an opportunity to set the terms of the competition with China” and to insist the leadership in Beijing “play by the rules of the road,” Psaki said.

Most of the attention in the build-up to the meeting has focused on the sparring over Taiwan, a self-ruling democracy claimed by China, and Biden’s aides have cast the summit as an opportunity to help prevent tensions from escalating.

“We know as a responsible global leader that it’s important to keep channels of communication open,” a senior US administration official, speaking on condition of anonymity, told reporters.

“The president will also make clear that we want to build common guardrails to avoid miscalculation.”

At the same time, the White House sought to temper expectations, with the official saying that the summit “is not a meeting where we expect deliverables to be coming out.”

The meeting, initiated by Biden, will take place Monday at 7:45 pm (0045 GMT Tuesday), which in Beijing is 8:45 am Tuesday, according to a senior administration official.

Biden, a veteran of foreign policy issues during his decades in politics, has often said phone conversations are no substitute for face-to-face meetings.

Xi has not left China for nearly two years, and Biden sharply criticized his absence at the recent COP26 climate summit in Glasgow and G20 summit in Rome.

Relations between the superpowers plummeted during the presidency of Donald Trump, who launched a trade war with China while assailing Beijing’s response to international efforts to understand the origins of the Covid pandemic.

Biden has recast the confrontation more broadly as a struggle between democracy and autocracy. And while the day-to-day tone is more measured than under Trump, relations have worsened over Taiwan.

China has ramped up military activities near Taiwan in recent years, with a record number of warplanes intruding into the island’s air defense zone in October.

The United States says it supports Taiwan’s self-defense but is ambiguous about whether it would intervene to help directly. China is stepping up its rhetoric, warning Washington to keep out.

“Any connivance of and support for the ‘Taiwan independence’ forces undermines peace across the Taiwan Strait and would only boomerang in the end,” Chinese Foreign Minister Wang Yi told US Secretary of State Antony Blinken in a weekend meeting.

China’s foreign ministry on Monday put the onus on Biden to improve relations.

“We hope that the US will work in the same direction as China to get along with each other,” foreign ministry spokesman Zhao Lijian told reporters.

The United States must “take a step back from the Taiwan question,” the Global Times, a hawkish tabloid, said in an editorial.

However, the US administration official signaled Biden would be “very direct” on what he called “China’s coercive and provocative behavior with respect to Taiwan.”

The official also stressed that the two nations had room for cooperation in various areas, such as climate change.

This virtual meeting is being held at a time when Xi continues to strengthen his grip on power.

Top Chinese Communist Party leaders last week passed a resolution that is expected to help Xi shore up his power by setting in stone his vision for China and diminishing the role of previous leaders.

“In our mind that just further underscores the importance of this leader level engagement,” the senior US official said.