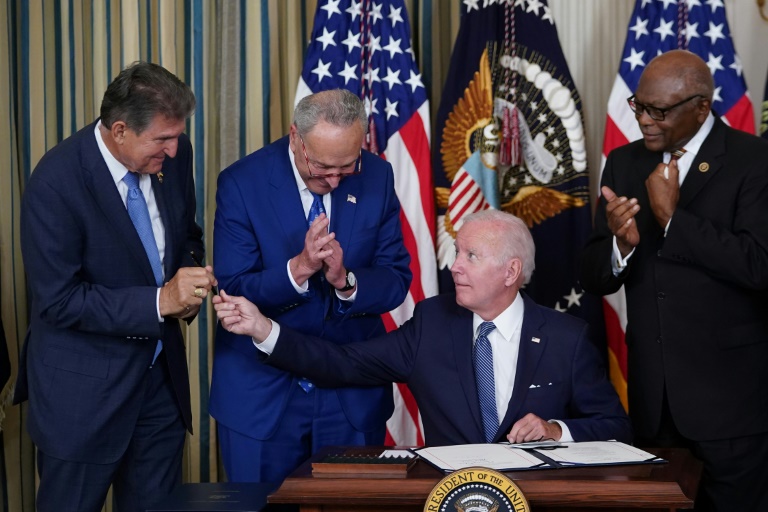 President Joe Biden on Tuesday signed into law a big climate change and health care spending bill, giving Democrats another boost ahead of midterm elections in which Republicans are suddenly less certain of their predicted crushing victory.

The law, dubbed the Inflation Reduction Act, was touted by the White House as the biggest commitment to mitigating climate change in US history, as well as targeting long sought changes in the way medicines are priced and adding fairness to the tax system, with a minimum 15 percent tax for corporations.

“A nation can be transformed. That’s what’s happening now,” Biden said in a White House speech likely to form the basis of his campaign ahead of the November polls, which are expected to result in Democrats losing their narrow control of Congress.

“It’s about tomorrow. It’s about delivering progress and prosperity to American families. It’s about showing America and the American people that democracy still works in America,” Biden said.

While the sprawling bill is a fraction of a gargantuan package Biden originally tried and failed to get through Congress, the fact he was able to sign even the new version was something of a political resurrection — a surprise success that Democrats are now hoping might fuel a comeback at the ballot box in November.

Under the plan, the government will spend about $370 billion on green energy initiatives while also allowing the state-run Medicare system to negotiate prices for prescription drugs, something expected to cut sharply into the often ruinous prices Americans are forced to pay.

To pay for this, the law will close tax loopholes and enforce a 15 percent minimum tax on corporations, generating hundreds of billions of dollars of revenue — a measure Biden has long promised to his base as a way to get the wealthy to “pay part of their fair share.”

In this article:Biden, Climate, Health, Politics, US 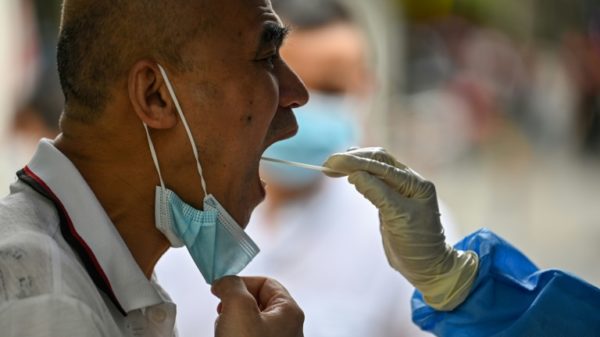 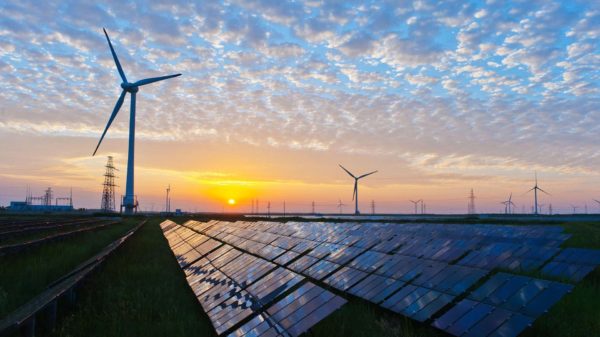 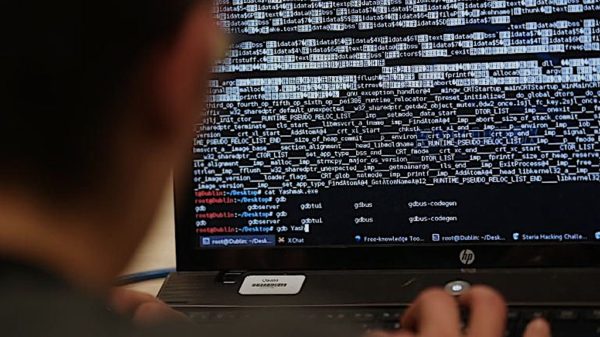 US central bankers opened their two-day policy meeting on Tuesday with another steep interest rate hike seen as a near certainty.