In what is being called a major shift in SpaceX’s mission toward its founder’s long-term goal of landing humans on Mars, landing a spacecraft on the red planet’s surface by 2018 is an ambitious goal.

In his Tweet, Musk said his company plans to send multiple Dragon spacecraft to Mars in just two years, flying aboard the company’s as yet untested Falcon Heavy rocket. Musk says the spacecraft would then inform future missions of the “overall Mars architecture,”

The Mars spacecraft has been dubbed “Red Dragon.” Musk explained that the Red Dragon mission will be unmanned, saying he wouldn’t advise anyone sending a crew beyond the Moon in a Dragon because the internal space wasn’t much more than the size of an SUV. 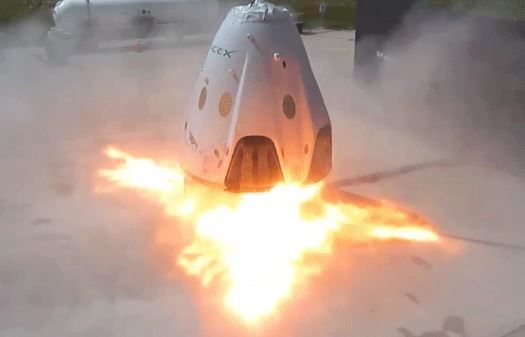 Red Dragon’s SuperDraco Thrusters
The Red Dragon is actually a modified version of SpaceX’s workhorse, the robotic Dragon spacecraft used to supply and return cargo from the International Space Station. Fortune is reporting that the Red Dragon will have eight SuperDraco thrusters, allowing the spacecraft to move itself to a landing on solid ground by firing the thrusters as retro-rockets, slowing the spacecraft down to make a soft landing on the Martian surface.

SpaceX has now got a lot of experience under its belt doing so-called propulsion landings. The company used basically the same idea to land the Falcon 9 first stage rocket boosters at Cape Canaveral and on its floating drone ship at sea. Landing on Mars is going to be a bit more complicated.

When NASA sent its Curiosity rover to Mars in 2012, the 1,982-pound rover required a complicated landing vehicle called a “sky-crane” to ensure it had a soft landing. The Red Dragon spacecraft’s weight is 10 times heavier. 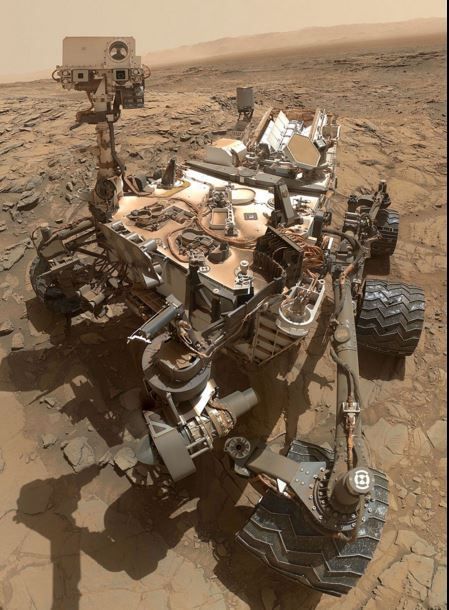 Musk says he will let us know more about the planned Mars landing in the months to come. After the successful landing of a leftover Falcon booster on a drone ship at sea earlier this month, he said he would elaborate on his plans for a Martian city at an aerospace meeting in Mexico in September. “I think it’s going to sound pretty crazy. So it should be at least entertaining,” he told reporters.

This news is all very exciting, but it comes at the same time that it was announced that NASA has been handed a Congressional funding cut at the most inopportune time. Ars Technica is reporting that the space agency’s technology budget request for $826.7 million was cut to $686.5 million. 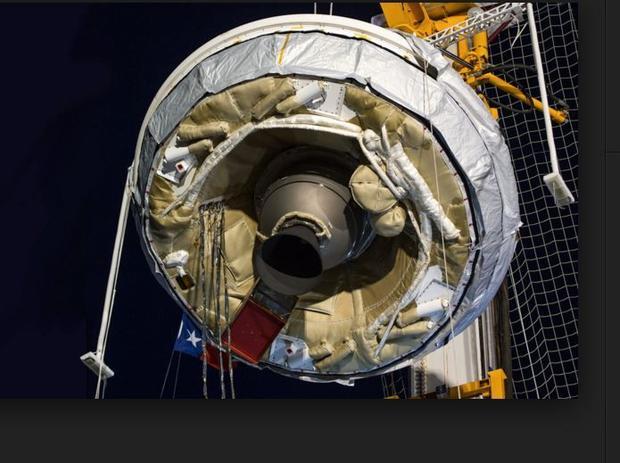 Additionally, it has been specified that the agency was to spend $130 million of the Space Technology budget on the RESTORE-L initiative to refuel the aging Landsat 7 satellite. The most disheartening news is that NASA’a Low-Density Supersonic Decelerator project would only get a fraction of the $20 million originally planned.

This project is important to both NASA and SpaceX, particularly with the planned landing of the heavy Red Dragon spacecraft on Mars in 2018. Designing a landing system to put a heavy payload on Mars represents a major engineering problem. The landing project NASA has now been forced to cut was to test inflatable decelerators and advanced parachutes for this purpose.