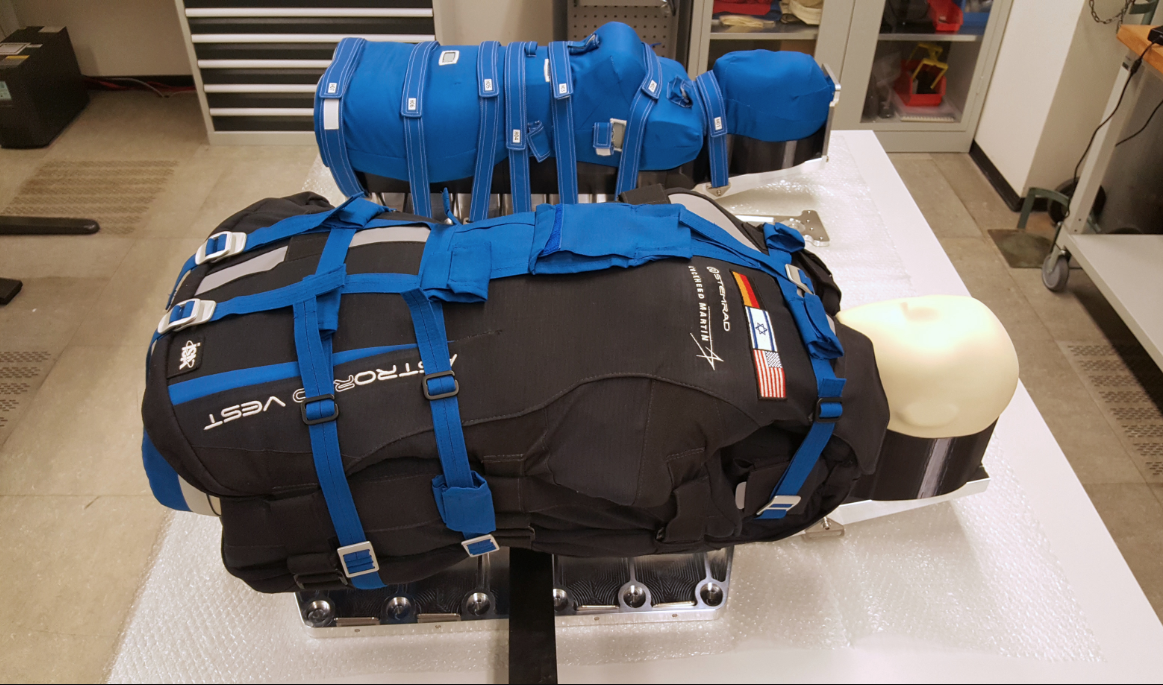 As scientists fix a hydrogen leak, NASA is moving forward with a possible launch date later this month for Artemis I.

NASA scrubbed its September 3 launch window due to a hydrogen leak. Crews installed new seals to prevent the liquid hydrogen from leaking. A fueling test was originally proposed for September 17, but has been pushed to September 21, reports KSL.com.

NASA will try again to fire Artemis I into space on September 27. That launch window starts at 11:37 a.m. ET and lasts 70 minutes. As a backup window, NASA is reviewing using Oct. 2. It previously had September 23 open as a possible launch window, according to WTVR.com.

Artemis I is the first of several missions as part of the Artemis program, which NASA hopes will prepare humanity to go farther than the moon. The next Artemis mission is not scheduled until 2024. While Artemis I will be unmanned, Artemis II will send four astronauts on a flyby of the moon.

Phys.org. is reporting that when Artemis I does launch later this month, its crew will include Helga and Zohar, two manikin models designed in collaboration with Duke University.

Called “phantoms,” the models are made of materials that mimic human bones, soft tissue, and organs, and they’ll be fitted with sensors that will measure radiation exposure as they travel to the moon and back.

“Usually these ‘phantoms’ are virtual, and we use them to create avatars of patients. The goal of our work is that instead of conducting a clinical trial on human patients, you can use these avatars and run a simulated clinical trial through a computer,” explains Samei, the Reed and Martha Rice Distinguished Professor of Radiology. “With this project, we’ve made these virtual avatars into physical models to study radiation specifically, and this is the first time they’ll be sent around the moon.”

NASA says its SLS launch system stands at 322 feet high — taller than the Statue of Liberty — and weighs 5.75 million pounds when loaded with fuel. During launch and ascent, the SLS will produce 8.8 million pounds of maximum thrust, 15 percent more thrust than the Saturn V rockets that propelled Apollo astronauts to the moon.