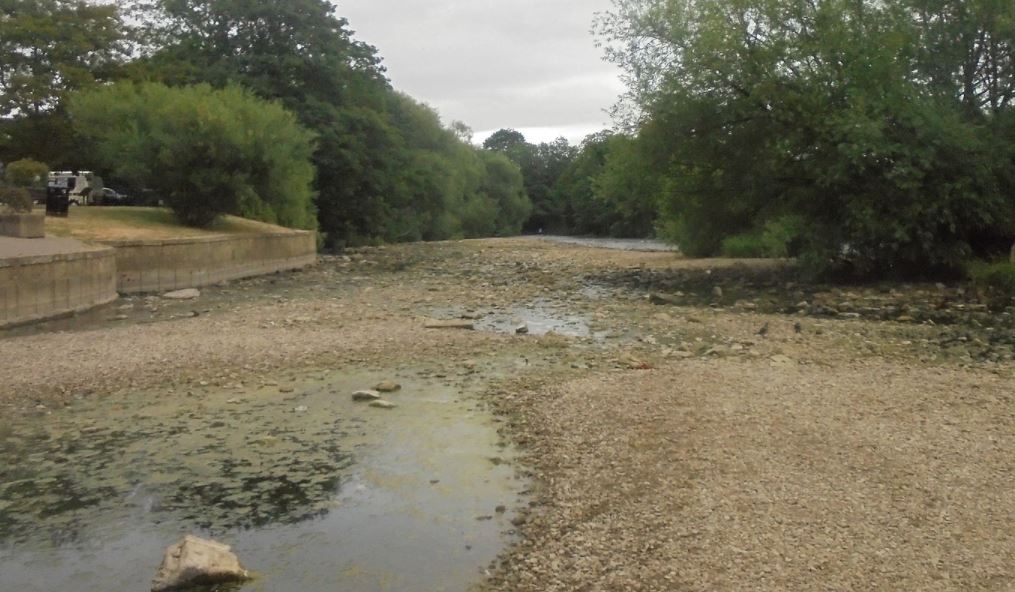 More than an eighth of the population, over 40 million people, are on alert across the western U.S. for a long-lasting, potentially lethal heatwave, raising concerns that such extreme weather could become the new normal amid a decades-long drought.

According to the Associated Press, scientists who study drought and climate change are saying that people living in the western part of the country can expect more of the same in the coming years.

“Heat waves are getting worse in the West because the soil is so dry” from the region’s megadrought, said Park Williams, a University of California, Los Angeles, climate and fire scientist who has calculated that soil in the western half of the nation is the driest it has been since 1895. “We could have two, three, four, five of these heat waves before the end of the summer.”

“When it comes to extreme weather, climate change is loading the weather dice against us,” Katharine Hayhoe, a climate researcher and the chief scientist for the Nature Conservancy, told CNN Weather in an email.

“We always have a chance of extreme heat, particularly in the summer: but as the world warms, we see that summer heatwaves are coming earlier, lasting longer, and are becoming hotter and more intense.”

It is expected that over 300 record-breaking high-temperature marks will be broken during this heatwave. On Tuesday, Salt Lake City recorded its third consecutive day of triple-digit heat, setting both daily and all-time records.

Montana is having a rough time fighting wildfires that have exploded in size during the 100-degree temperatures. Furious winds have stoked the flames and forced the crash-landing of a firefighting helicopter.

Back in California, the record-breaking heat has led to the  California Independent System Operator issuing a Flex Alert for 5 to 10 p.m., urging people to set their thermostats to 78 degrees or higher and avoid using washers, dishwashers, and other major appliances.

So far this year, only Texas and California have had to go to the extreme of asking customers to set their thermostats to 78 degrees to add less stress to the electrical grid.

Temperatures in the 80s and 90s were expected across the state, with triple-digit highs forecast in deserts, some mountains, non-coastal valleys, and interior areas.

And please, everyone – Stay hydrated by drinking plenty of water. Check on your elderly neighbors and make sure your pets have water and some shade.