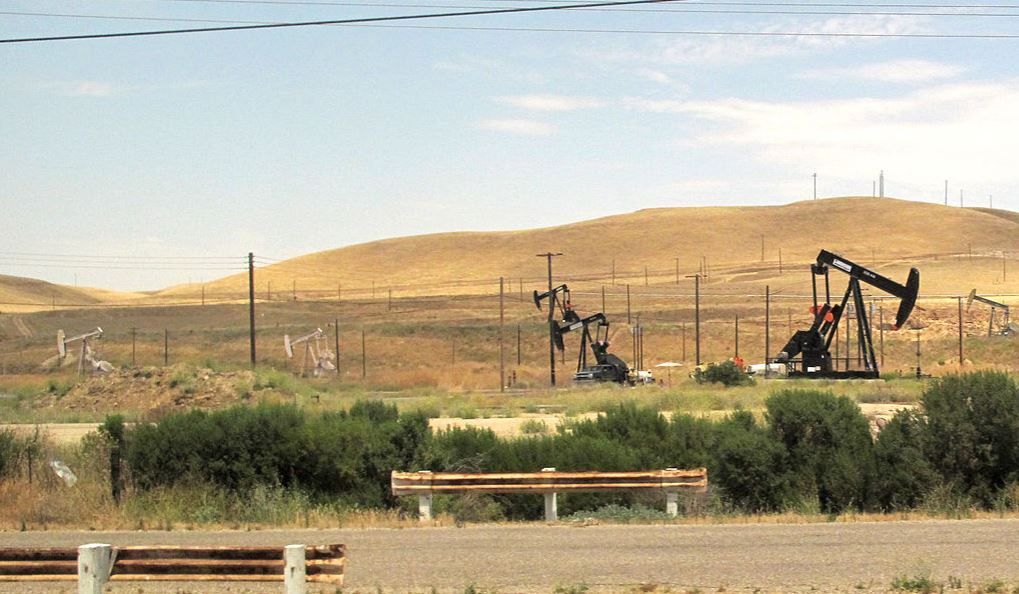 Even though California is considered a leader in climate and environmental policy, it is surprising to learn that the state allows the oil and gas industry to store wastewater produced during drilling and extraction in unlined pits in the ground, a practice that began in the early 1900s.

A new study by the energy science and policy research institute, Physicians, Scientists, and Engineers (PSE) for Healthy Energy, published in Environmental Science and Technology on October 15, 2021, is the first to analyze the statewide impact of the current and historical use of unlined produced water ponds to dispose of produced water.

“California jumps out as being the only state that allows this disposal practice, which has been going on for over 100 years,” said study leader Dominic DiGiulio, a senior research scientist PSE for health Energy, reports Inside Climate News. “You have to ask, why is California still allowing it?”

According to the study, by examining publicly available data, the authors found at least 1,850 active, inactive, and closed produced water ponds throughout the Tulare Basin, where 99 percent of the state’s ponds are located.

Most oil- and gas-bearing rocks also contain water. When the oil or gas is extracted from these rocks, the water comes out too. This “produced water” is a byproduct of almost all oil and gas extraction, though the amounts of produced water can vary widely in different places or over the lifetime of a single well.

When hydraulic fracturing (“fracking”) has been used, some of the frac fluid may also return to the surface. This is sometimes called “flow-back water” to distinguish it from the naturally occurring produced water that is extracted from the rock formation.

Produced water contains naturally occurring salts, heavy metals, and radioactive materials, along with a diverse array of toxic and cancer-causing additives. Oil companies primarily manage this wastewater by injecting it into the ground for disposal or to recover more oil.

During the study, the researchers found that out of 1,565 ponds in the Tulare Basin used exclusively for produced water disposal, 484 were unlined and are still being used for the disposal of produced water. This amounts to nearly one-third of the ponds. The spread of the water plume on some of these ponds extended nearly four kilometers toward agricultural wells.

“Since the early 1900s, the oil and gas industry has deposited tens of billions of barrels of highly saline, and otherwise contaminated water into unlined pits,” DiGiulio, reports Phys.org. “This practice has impacted groundwater resources necessary for present and future potential agricultural, municipal, and domestic use. Once groundwater is contaminated, it is often too expensive to remediate.”

This study is important because it highlights the ongoing risks to California’s water supply during a climate crisis-induced time of historic drought. The San Joaquin Valley is home to four million people who rely on groundwater for residential use – and thousands of wells are expected to run dry this year.

Farmers in this region traditionally have relied on surface water from winter and spring snowpack melt. But during droughts, farms often draw on underground water for their crops and livestock. Added to this crisis, California law does not provide a single standard for water protection.

Instead, the Central Valley Regional Water Quality Control Board (CVRWQCB), the regulatory body with jurisdiction for produced water ponds in the Tulare Basin, appears to make decisions on a case-by-case basis.

In the case of produced water, the law provides a lower standard of protection than for other oil and gas industry practices, such as hydraulic fracturing. It appears that this inconsistency is a key driver for the continued use of unlined ponds.