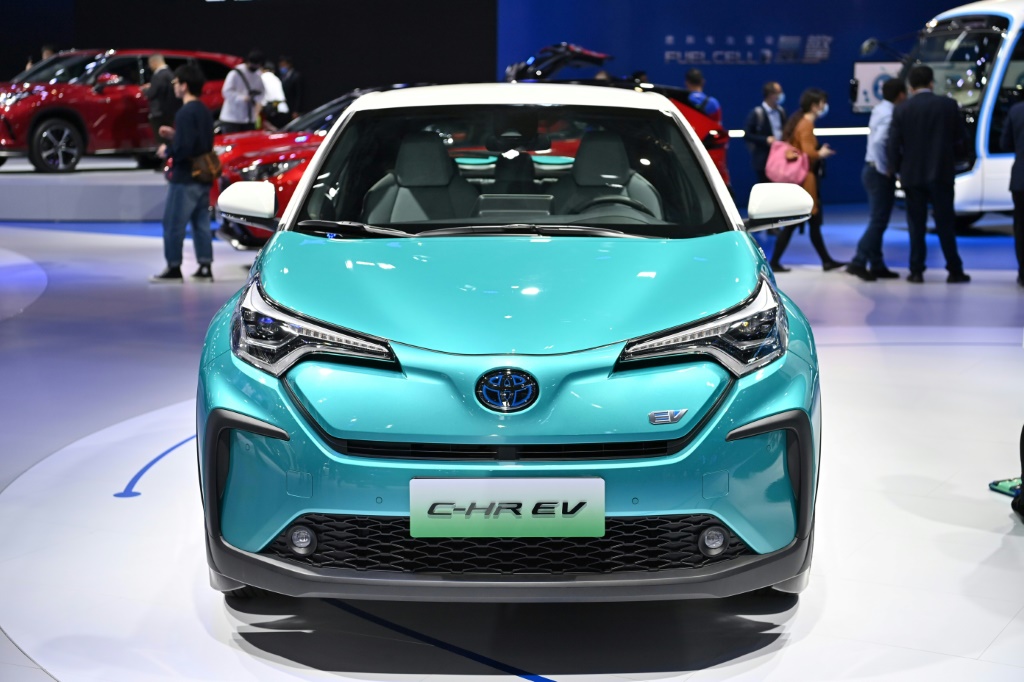 The world’s biggest carmaker Toyota unveiled plans on Monday to invest $3.4 billion into automotive batteries in the United States and build a factory in the country for their production.

The 10-year investment is part of a project announced last month by the Japanese firm to pour 1.5 trillion yen ($13.1 billion) into the development and supply of batteries for electric vehicles as it pushes to make its production carbon-neutral.

The company did not specify further details such as a site and production capacity but said it would establish a new company for the US project.

In June, Toyota said it aimed to make its production carbon-neutral by 2035, replacing the previous target date of 2050.

Toyota is a pioneer of hybrid vehicles and autos using hydrogen fuel and is also stepping up its development of battery-powered electric cars.

The nation has struggled to cut carbon emissions after shutting down reactors following the 2011 meltdown at the Fukushima nuclear power plant.

In this article:battery technology, Toyota