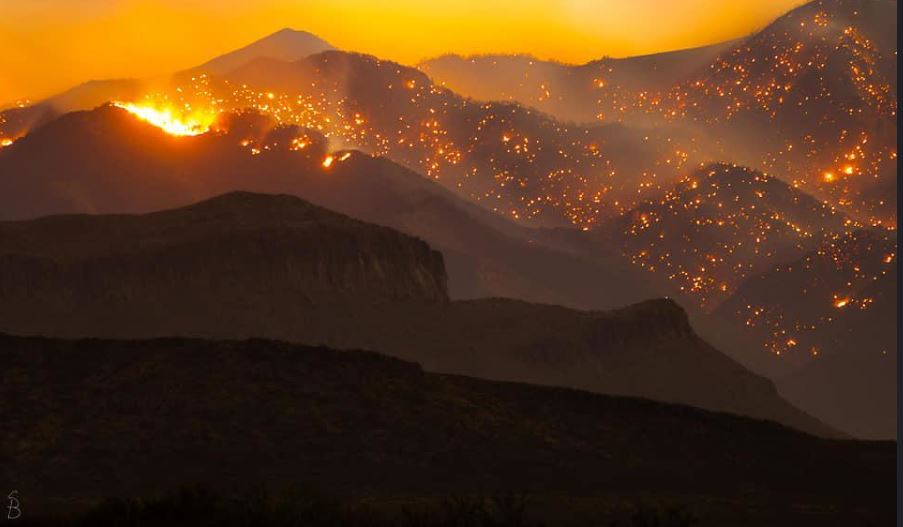 Last week featured one of the worst June heatwaves seen in decades across the West, shattering records. Even the number of large wildfires already accounted for this year – 28,926 – as of June 21, is the most wildfires to date since 2011.

According to the National Interagency Fire Center in Boise, Idaho, through June 21, there have been 28,926 large wildfires in the U.S. in 2021, about 4,000 more than usual, and the most wildfires to date in any year since 2011.

The NIFC defines a large wildfire as one with a size that’s at least 100 acres in timber, or 300 acres in grass or brush, or requires a larger firefighting response from a helicopter, for example.

The continuing extreme drought conditions are not helpful, nor is the intense heat that is hampering firefighting efforts across numerous states. Death Valley, California recorded a blistering 128 degrees Fahrenheit last week, while Denver, Colorado saw three days in a row of 100-degree temperatures.

On Tuesday.s wildfire report, the NIFC says there are currently 47 large fires that have burned 519,761 acres across the country. More than 8,700 wildland firefighters and 16 Incident Management Teams are assigned to incidents.

The chance of any rains that would help the parched soils and forests is not very good. NOAA’s Climate Prediction Center forecasts dry weather to persist into September in much of the drought-parched West, particularly in the Rockies and Northwest.

Just over 10.1 million acres were burned by large wildfires in 2020, an area larger than the state of Maryland and second only behind 2015, according to the NIFC. And keep this statistic in mind – nearly 87 percent of all wildfires are human-caused.