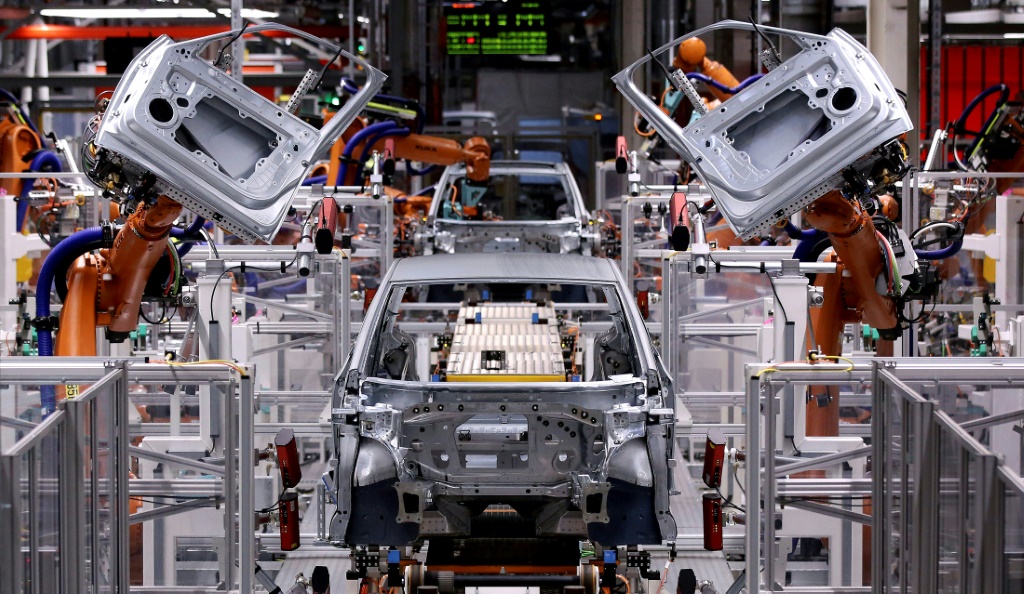 In the fast-developing world of electric vehicles, it appears that small, unknown startups are driving the future of motoring technology.

Such developments are significant given the escalating fuel costs experienced by motorists worldwide, against the backdrop of Russia’s war on Ukraine. Global developments have added fuel to the debate about whether electric vehicles could and should become a more viable option going forwards.

Electric vehicles are growing in popularity (there were 6.6 million electric vehicle sales in 2021, more than double the number sold in 2020). However, the sales remain only a fraction of global automobile purchases with electric vehicles representing just over 4 percent of all new cars sold globally.

How bright is the future for EVs?

According to IFI CLAIMS Patent Services, a Digital Science company dedicated to providing the world’s most trusted patent data for research, innovation and technology, a review of patent applications reveals some critical details about the future strength of the electric vehicle industry and the real leaders of innovation in the field.

A recent report by IFI summarises all electric vehicle-related patent applications by companies globally in the past 10 years. These findings have been published on the IFI CLAIMS website.

The electric vehicles report provides significant insights into current trends and the future of the transportation industry and makes it clear that electric vehicles are finally part of the mainstream and last year saw a procession of announcements by legacy carmakers (GM and Ford, among others) with big promises backed by sizable investments in electrifying their fleets.

According to IFI CEO Mike Baycroft. the patent application landscape shows significant activity by key ‘startup stars’, which is a reference to smaller, innovative players.

Leading startups over the past 10 years include:

Leading startups over the past five years include:

The patent applications from these new players is starting to attract interest from larger investors.

In this article:Automotive, Automotive and Transportation, Cars, electric vehicles, Travel