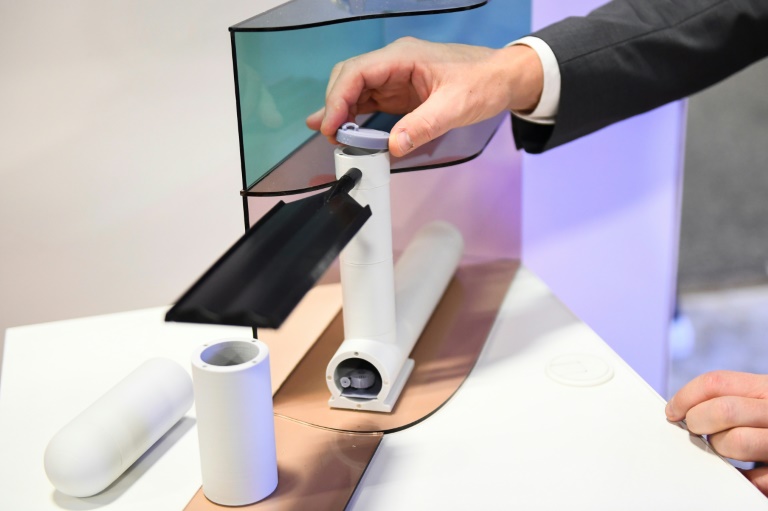 One of the main limitations with electronic devices as they advance is battery life. The ability of batteries to operate devices has not advanced in recent years. This could be about to change, according to a new study.

The research examines the factors that drive a battery’s lifespan and has considered how these factors actually change over time in fast-charging conditions. These factors are not consistent. Early on, battery decay seems driven by the properties of individual electrode particles. However, after several dozen charging cycles, it is how those particles are put together that matters more.

According to one of the lead researchers, Feng Lin: “This study really sheds light on how we can design and manufacture battery electrodes to obtain a long cycle life for batteries.”

He adds: “When the electrode architecture allows for each individual particle to quickly respond to electrical signals, we will have a good toolbox to charge batteries fast. We are excited to implement the understanding to next-generation, low-cost, fast-charging batteries.”

The researchers are now working to redesign battery electrodes with the goal of fabricating electrode architectures that provide fast-charging capabilities and sustain a longer life at a fraction of today’s cost, as well as are environmentally friendly.

With the significance of particle configuration, the fundamental building issue is the way by which particles interact with each other. This means, to build a better battery, chemists need to look at how to put the particles together.

The use of computer vision techniques helped the researchers to study how the individual particles that make up a rechargeable battery electrode break apart over time. Another method used was X-ray tomography to reconstruct 3D pictures of the cathodes of batteries after they had gone through different charging cycles.

The researchers cut up the 3D pictures into a series of 2D slices and used computer vision methods to identify particles.

The researchers ultimately identified more than 2,000 individual particles, for which they calculated not only individual particle features such as size, shape, and surface roughness, but also traits such as how often particles came into direct contact with each other and how varied the particles’ shapes were.

Following this, the scientists looked at how each of those properties contributed to particles’ breakdown, and a striking pattern emerged. After 10 charging cycles, the biggest factors were individual particles’ properties, including how spherical the particles were and the ratio of particle volume to surface area. After 50 cycles, however, pair and group attributes — such as how far apart two particles were, how varied their shapes were, and whether more elongated, football-shaped particles were oriented similarly — drove particle breakdown.

The insights could lead to modifications to battery design and longer battery life.

The research appears in the journal Science. The research is called “Dynamics of particle network in composite battery cathodes.”