Sony announced the milestone launch today. It will bring PS Now to PC, along with a library of over 400 games. These titles will be playable through the PC app, without a connection to a PlayStation console. Sony hopes it will be able to introduce new PC gamers to the PlayStation ecosystem by letting them experience games on their PC.
To support the new app, Sony is introducing official Windows compatibility for its DualShock 4 PlayStation wireless controllers. It is launching a new $25 wireless adapter that will allow you to connect a DualShock 4 to a Windows or Mac PC without a cable. Every feature will then work as intended with titles from the PS Now library, including the touchpad, light bar, motion sensors and vibration.
The arrival of PS Now on PC has been foreshadowed for a while. It is an obvious response to Microsoft’s recent changes to the Xbox ecosystem. The company has introduced several new features aimed at unifying console and PC gamers, tying them to its Xbox platform.
On Windows 10, Xbox controllers can now be used straight out of the box with PCs. Under the new Xbox Play Anywhere program, launching later this fall, Xbox gamers will be able to buy a supporting title once and play it for free on both Xbox One and Windows 10. Achievements and progress will synchronise seamlessly between devices, using Xbox Live.
Not content for PC gamers to view Xbox as the only console platform, Sony appears to have engineered PS Now as an alternative to Windows 10’s Xbox integration. The library of PS Now titles playable on PC is far larger than the launch selection of Xbox Play Anywhere games. Some of Sony’s most iconic franchises, including entries in Uncharted, God of War and Ratchet & Clank, will be immediately available on PC.
Microsoft has only detailed a few upcoming games that are confirmed to be part of Xbox Play Anywhere, including Gears of War 4 and Forza Horizon 3. However, the company has its own advantage since Xbox Live is free for PC gamers to use. Accessing PS Now will require a subscription fee. 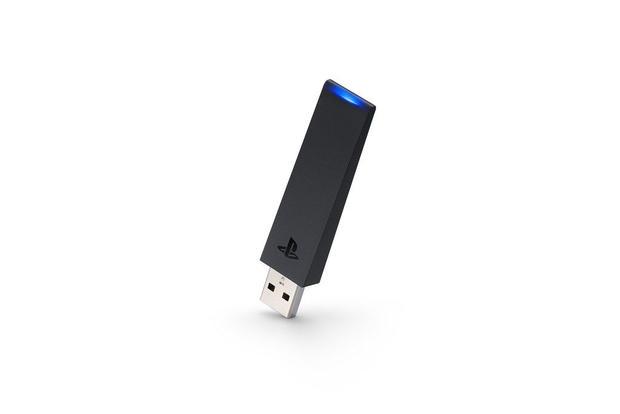 Sony offers PC gamers an additional benefit though. Microsoft is single-mindedly focusing on Windows 10. Its Xbox integration features are only available on its newest operating system, restricting the audience of its titles. While this helps to drive Windows 10 adoption, it could also hold Xbox back.
Sony confirmed PS Now will be available on PCs running Windows 7, 8.1 or 10, giving it a much wider range of users. On the console side, the PS4 has proved to be the superior console this generation. Sony suddenly looks to be in a much better position than Microsoft, despite the latter company having the advantage of being able to deeply integrate Xbox into Windows.
Microsoft is unlikely to ever bring Xbox Live to Apple PCs. In a comment, Sony’s Andrew Kelly stated the company is already “evaluating” Mac support for PS Now, however. While it has nothing to announce currently, it looks like Sony plans to rival Microsoft by making a substantially larger library of cross-platform games available to many more potential players.
For the gaming industry as a whole, the arrival of PS Now on PC is very positive. With both major console manufacturers now supporting PC gamers, competition is high. This opens the door to more innovation and gives players more choice. PC gamers in particular are now especially well-positioned. They can play games from Xbox and PlayStation on their PC, as well as all the PC-exclusive titles released every year.
PS Now will launch on Windows in Europe “soon.” Exact timing has not been disclosed. Sony said it will come to North America “shortly thereafter.” The DualShock 4 wireless controller adapter will launch in early September, although it is not required to use a DualShock 4 with a PC. You can already connect the controller using a USB cable and enjoy PS4 Remote Play on PC and Mac.