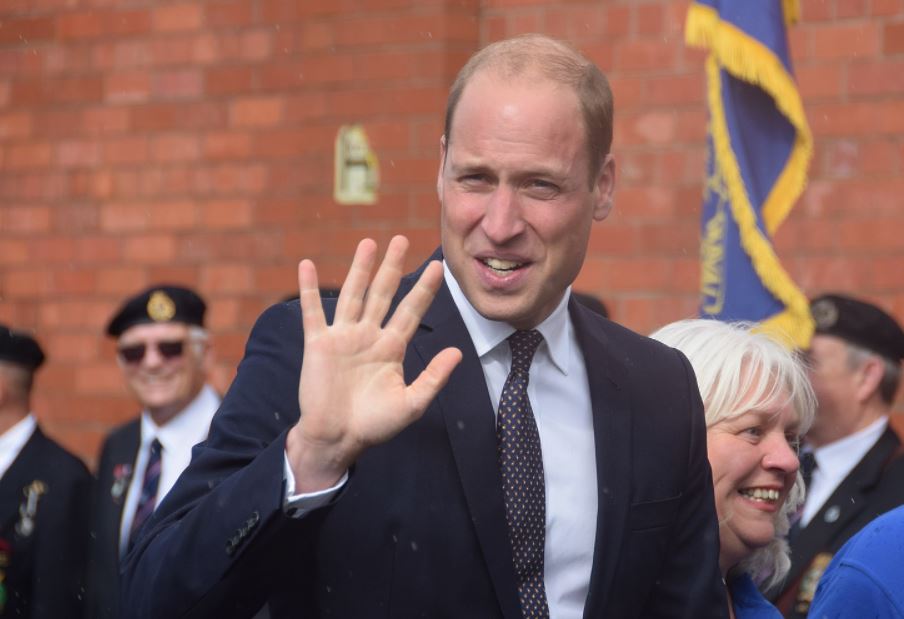 In an interview, Prince William took a jab at the billionaire space race, saying the world’s greatest minds should be more focused on saving the Earth than looking beyond our planet’s horizons.

The Duke of Cambridge spoke about the current rush for space travel in an interview with the BBC’s Newscast podcast, which aired on Thursday, according to the Guardian.

It aired one day after William Shatner, aka Captain Kirk of Star Trek fame, became the oldest living person, at 90 years of age, to reach space, traveling aboard the Blue Origin rocket and capsule developed by Amazon founder Jeff Bezos.

Actually, Shatner said in an interview after his trip to space that the experience reinforced his conviction that people need to take better care of the planet, according to NBC News.

“There’s this little tiny blue skin that’s 50 miles wide,” he said. “And we pollute it, and it’s our means of living. And I was struck so profoundly by it. The fragility of this planet — the coming catastrophic event, and we all need to clean this act up now,” he added

Saving our fragile planet is foremost in Prince William’s mind

The prince, who was interviewed about the climate crisis ahead of his inaugural Earthshot prize awards, a Nobel-like prize for the environment, said: “We need some of the world’s greatest brains and minds fixed on trying to repair this planet, not trying to find the next place to go and live.”

At the same time, the prince added a warning to attendees to the COP26 climate conference in Glasgow next month, saying the world didn’t need to be hearing “clever speak, clever words and not enough action”.

“I think for Cop to communicate very clearly and very honestly what the problems are and what the solutions are going to be, is critical,” he said. “We can’t have more clever speak, clever words but not enough action.”

The father-of-three emphasized his desire to ensure that his own children and future generations won’t have to worry about repairing the Earth, adding that it would be an “absolute disaster” if his son, Prince George, were to be talking about saving the planet in 30 years’ time.

He added that his viewpoint had changed since he had children: “I want the things that I’ve enjoyed – the outdoor life, nature, the environment – I want that to be there for my children, and not just my children but everyone else’s children.

“If we’re not careful we’re robbing from our children’s future through what we do now. And I think that’s not fair.”