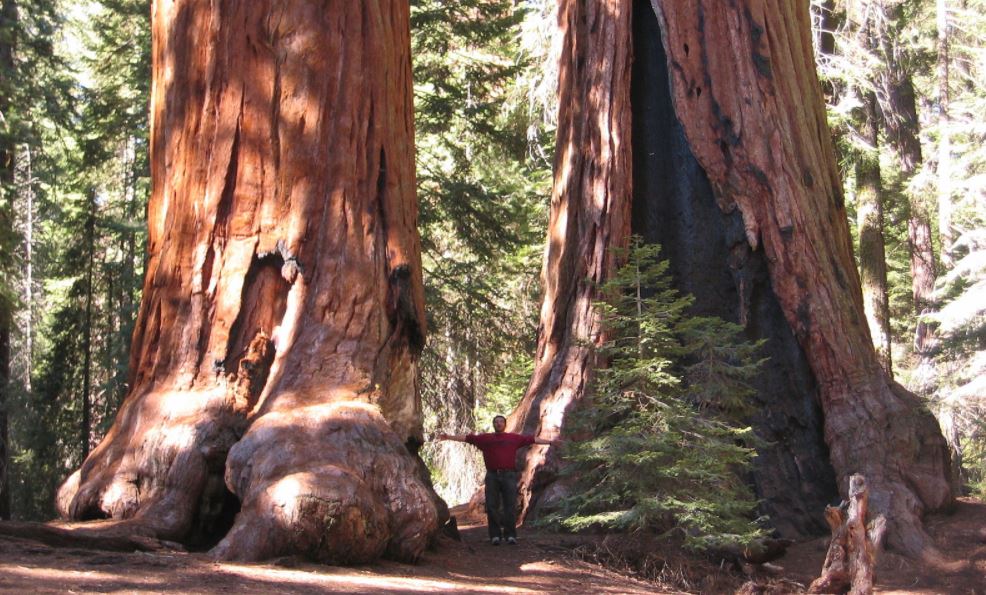 At least a tenth of the world’s mature giant sequoia trees were destroyed by a single California wildfire that tore through the southern Sierra Nevada last year.

According to a draft report by scientists with the National Park Service, between 7,500 and 10,000 monarch sequoias — about 10 to 14 percent of the world’s mature sequoia population — perished in what was known as the Castle Fire.

The 2020 Castle Fire burned an estimated 13,600 acres in ten giant sequoia groves located within the Giant Sequoia National Monument of the Sequoia National Forest, which has a total of 33 groves.

“I cannot overemphasize how mind-blowing this is for all of us. These trees have lived for thousands of years. They’ve survived dozens of wildfires already,” Christy Brigham, Chief of Resources Management and Science at Sequoia and Kings Canyon national parks, told the Visalia Times-Delta.

That very same fire is also responsible for a sequoia that continued to burn and smolder throughout the winter. Even though not all the trees lost were 3,000-year-old giants, even young trees going up in smoke is a huge blow to the health of sequoias going forward.

Sequoias are a treasure from another time

For centuries, the giant sequoia was known only by the Native Americans and was not seen by European descendants until the mid-1800s. As of today, the oldest known giant sequoia is 3,200–3,266 years old, based on the dating of its tree rings.

Giant sequoias are in many ways adapted to forest fires. Their bark – in mature trees being 3-feet thick – is unusually fire resistant, and their cones will normally open immediately after a fire.

But global warming has changed the natural world in ways that are shocking and terribly destructive. The difference between fires of the past and what happened last year is one of intensity.

Rising carbon dioxide levels have created a much different climate, one that favors explosive fires that can leap between the crowns of trees. The warmer temperatures, along with drought have dried out vegetation – making the forest more flammable.

Last year’s firestorm was particularly shocking since the state rarely sees widespread lightning in the summer dry season. The flames also attacked coastal redwoods, another ancient and striking species of tree only found in a few locations in California.

The big question on many scientists’ minds today is whether the giant sequoias will be able to survive in our new climate. After all, these ancient trees adapted to a climate of the past.

Thomas Swetnam, an emeritus tree ring researcher at the University of Arizona, said in an email at the time of the firestorm last year that, “Generally, coast redwoods and giant sequoias now occur in small, isolated groves. Very hot, large, high severity fires could kill many or all trees in some groves. In increasingly warm and dry climates we are not sure if they will regenerate.”

“The precise threshold of climate change (rising temperatures, increasing drought magnitude, etc.) that may cause large and frequent high severity fires burning over entire groves, and the inability of trees to recover, are not known for coast redwoods or giant sequoias,” he added. “The fact that we are seeing some mortality of 1,000-plus year old trees now in some groves is a warning though that we may be approaching these thresholds.”

The National Park Service recently published new guidance on how the park planners should be getting ready for climate change, including embracing change as part of resource management.

One paragraph stands out, in particular: “The scope, pace, and magnitude of climate-related changes will continue to present new challenges for the National Park Service, with an accompanying reality that it will not be possible to safeguard all park resources, processes, assets, and values in their current form or context over the long term.”