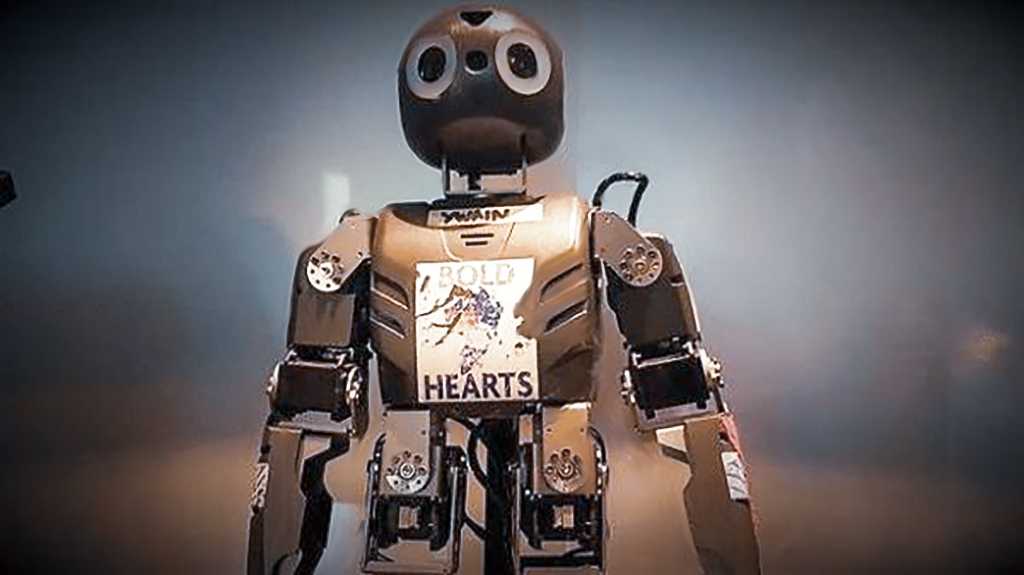 Scientists have shown the method to develop tiny, self-powered swimming micro-robots, and just from the use of three simple ingredients.

The method involves combining oil drops with water containing a detergent-like substance. Using this, the researchers have outlined the way to produce artificial swimmers that can swim independently and also harvest the necessary level of energy to recharge.

The storage of energy occurs through the oil droplets utilizing fluctuating temperature changes between the droplets and the surrounding environment in order to store energy and to swim.

The study also demonstrated the robustness of the process, with the droplets found to be capable of being recharged multiple times and able to swim for periods of up to 12 minutes at a time.

The droplets were able to mimic what is taking place in the natural world, yet in doing so using far simpler processes. According to lead researcher Dr Stoyan Smoukov (Queen Mary University of London): “In biology, research shows that to create even the simplest artificial cells we need over 470 genes.”

The following video shows the micro-swimmers in action (opens in YouTube).

In his study, Smoukov notes: “We show that just by using a few simple and inexpensive components we can create a new type of active matter that can change shape and move just like a living thing.”

The ingredients required for the study cost just 7 pence (or less than 10 cents), to produce the new class of swimmers resembling the size of a red blood cell.

Since the swimmers do not attack or damage other living things, the expectation is that they can be used to study the basic interactions between living organisms like bacteria.

In turn, this may reveal more about the microscopic world and how microorganisms interact with each other and their external environment, including understanding more about microbial sensing and communication.

The research appears in the journal Nature Physics, where it is titled “Rechargeable self-assembled droplet microswimmers driven by surface phase transitions.”