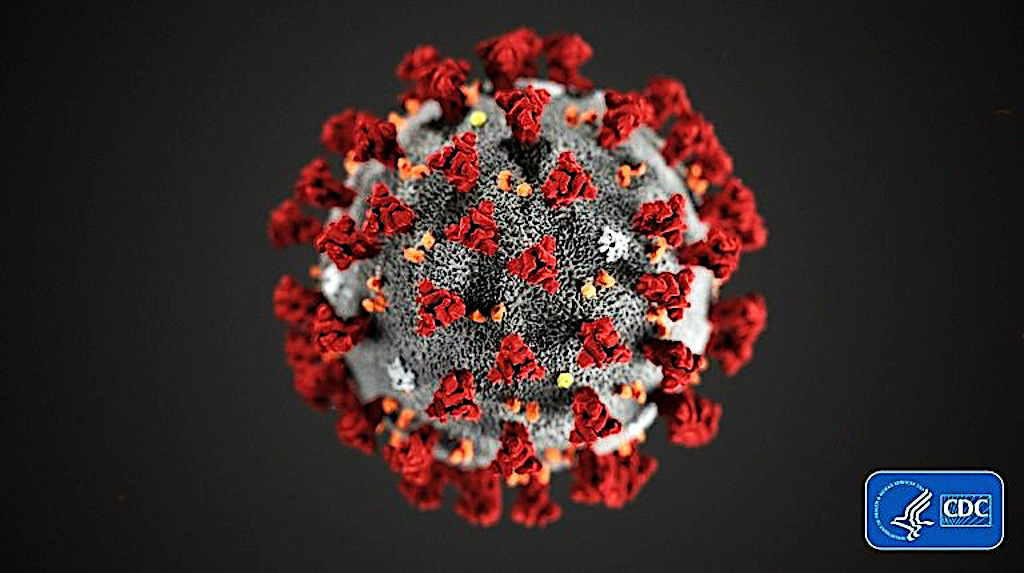 Belgium said Friday it has detected the first announced case in Europe of the new COVID-19 variant, in an unvaccinated person returning from abroad.

“We have a case that is now confirmed of this variant,” B.1.1.529, first detected in southern Africa, Belgian Health Minister Frank Vandenbroucke told a media conference, according to Medical Express.

The infected person tested positive on November 22 and had not had COVID-19 before, he added, without giving further details. He returned from Egypt on November 11, said Belgian virologist, Marc Van Ranst in a tweet.

Vandenbroucke said: “It must be repeated that this is a suspect variant—we don’t know if it is a very dangerous variant.” He noted, however, that “as a precaution” Europe was stopping flights from southern Africa.

“So, total precaution but don’t panic,” he said, adding that Belgium’s COVID-19 risk assessment group was analyzing the situation.

Besides being detected in Belgium, the new strain has also been identified in Botswana, Hong Kong, and Israel, according to the Associated Press.

South African scientists have identified a new version of the coronavirus this week that they say is behind a recent spike in COVID-19 infections in Gauteng, the country’s most populous province.

The B.1.1.529 strain, first detected in Botswana, is now spreading fast in various pockets of South Africa. Genome sequencing suggests nearly 90 percent of all the new cases belong to this category, almost entirely replacing the prevalent delta variant, according to epidemiologists.

The variant appears to have a very high number of mutations, around 30, and this is concerning to epidemiologists. Sharon Peacock, who has led genetic sequencing of COVID-19 in Britain at the University of Cambridge, said the data so far suggest the new variant has mutations “consistent with enhanced transmissibility,” but said that “the significance of many of the mutations is still not known.”

Because this variant (B.1.1.529) can be detected by a normal qPCR due to deletion at Spike position 69-70 (like Alpha), it will make it easy for the world to track it. It is estimated that 90 percent of the cases in Gauteng (at least 1000 a day are this variant, based on qPCR proxy testing).

The world reacts to the new COVID variant

The World Health Organization (WHO) said that it was convening a meeting of its Technical Advisory Group on Virus Evolution to determine whether the new variant should be designated as a “variant of interest” or “variant of concern.”

Maria Van Kerkhove, an infectious disease epidemiologist and Covid-19 technical lead at the organization, said Thursday that if it was designated it would be given a Greek name.

“We don’t know very much about this yet, what we do know is that this variant has a large number of mutations,” Van Kerkhove said in a video on Thursday. “The concern is that when you have so many mutations it can have an impact on how the virus behaves.”

The WHO warned that it would take a few weeks for it to understand the impact this variant has. “At this point, implementing travel measures is being cautioned against,”  spokesperson Christian Lindmeier told a U.N. briefing in Geneva Friday, according to Reuters.

Update: WHO has just declared the emerging new strain of COVID a “variant of concern,” reports the Washington Post. The variant, first detected in South Africa, also was dubbed Omicron, named after a Greek letter in keeping with other variants.