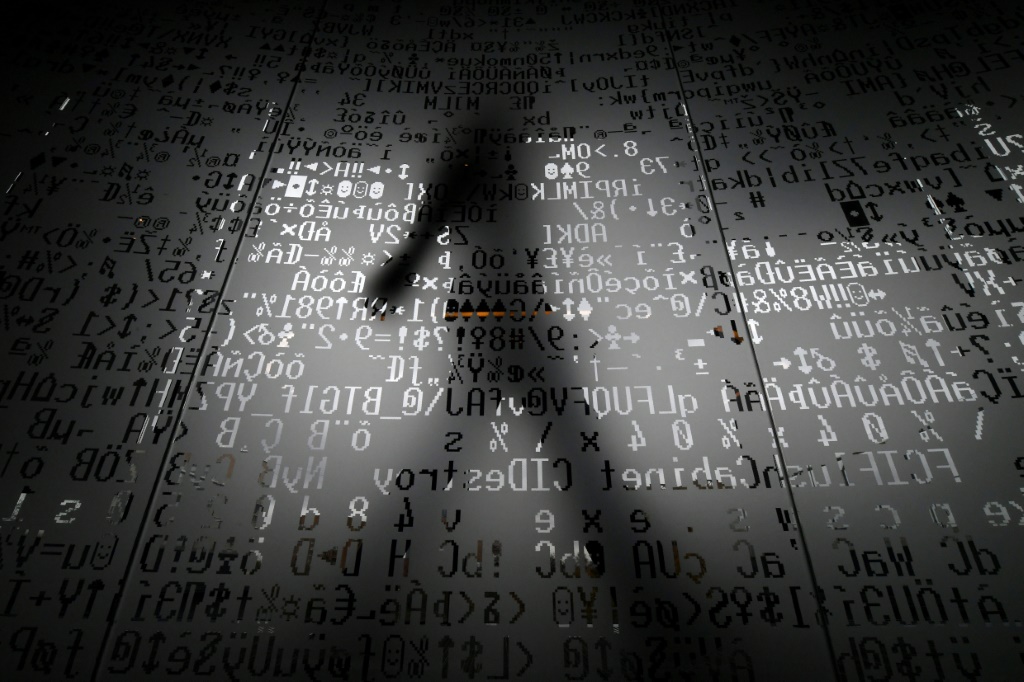 In the U.S., a ‘Cybersecurity Advisory’ notice has been issued by the Cybersecurity and Infrastructure Security Agency (CISA). This provides a warning to both critical infrastructure and private industry organizations that Chinese-backed threat actors are targeting known common vulnerabilities and exposures (CVEs) of major telecommunications companies to harvest data and steal credentials, using sophisticated cyberattack methods.

Looking into the implications for Digital Journal is Terry Olaes, Director of Sales Engineering at Skybox.

The matter has also been picked up by other U.S. agencies, each of which pinpoints the same point of threat origin. As Olaes explains: “The NSA, CISA, and the FBI noted that upon gaining initial access to a telecommunications organization or network service provider, People’s Republic of China (PRC) state-sponsored cyber actors have successfully identified critical users and infrastructure, including systems critical to maintaining the security of authentication, authorization, and accounting.”

As to what organisations should make of the message, Olaes says: “It is the latest urgent reminder that cybercriminals are increasingly targeting known vulnerabilities hiding in plain sight and turning them into backdoors to deploy complex attacks that are increasing at record rates.”

Olaes also sets out the risks: “If organizations only rely on conventional approaches to vulnerability management, they may only move to patch the highest severity vulnerabilities first based on the Common Vulnerability Scoring System (CVSS). Cybercriminals know this is how many companies handle their cybersecurity, so they’ve learned to take advantage of vulnerabilities seen as less critical to carry out their attacks.”

In contrast to inaction, there are measure that organisations can take to improve their defences. Says Olaes: “To stay ahead of cybercriminals, companies need to address vulnerability exposure risks before hackers attack them.”

As to what this represents, Olaes conceives: “That means taking a more proactive approach to vulnerability management by learning to identify and prioritize exposed vulnerabilities across the entire threat landscape. Organizations should ensure they have solutions in place capable of quantifying the business impact of cyber risks into economic impact.”

The advantages here, according to Olaes, are: “This will help them identify and prioritize the most critical threats based on the size of financial impact, among other risk analyses such as exposure-based risk scores. It’s essential for organizations to increase the maturity of their vulnerability management programs to ensure they can quickly discover if they are impacted by vulnerabilities and how urgent it is to remediate.”