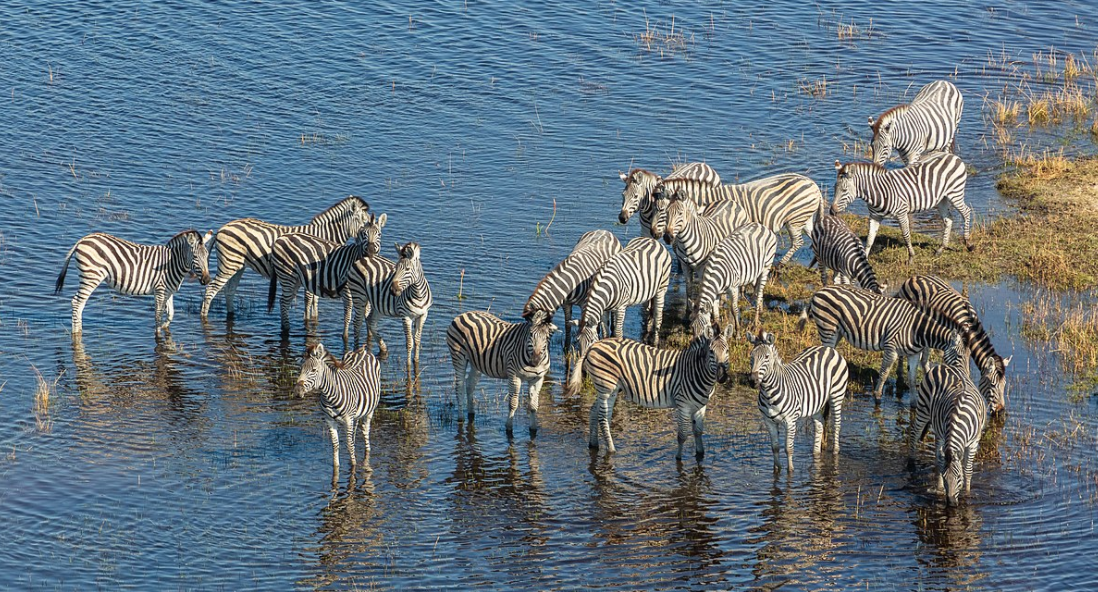 Zebras are iconic for their distinctive black and white stripes, but have you ever wondered whether zebras are white with black stripes or black with white stripes?

Zebras are African equines of the genus Equus (the same as horses) and belong to the subspecies Hippotigris. There are three living species, the Grévy’s zebra (Equus grevyi), plains zebra (E. quagga), and the mountain zebra (E. zebra).

While the stripes on every zebra are unique to each individual, the three species each have a different striping pattern. And if this is not enough to confuse you, for some zebras, the darker portions of their hide are black, whereas others have browner coloring, and some have stripes only on their bodies but not on their legs.

It is worth mentioning that there was a fourth species of zebra called the quagga (E. quagga quagga). This zebra was endemic to South Africa until it was hunted to extinction in the late 19th century by European settler-colonists.

It was long thought to be a distinct species, but early genetic studies have supported it being a subspecies of plains zebra. It had minimal striping on its head, mane, and neck, according to The Quagga Project.

But we still need an answer to the question

Despite all the differences in stripe patterns, all zebras have the same skin color: black, said Tim Caro, a behavioral and evolutionary ecologist and conservation biologist at the University of California, Davis.

Even still, we have to look at the zebra’s melanocytes, or the cells that produce pigment for their fur, to decide if a zebra is white with black stripes or vice versa. And there are also the variations we see genetically.

So while zebras have black skin, different developmental processes determine their fur color, just like a light-skinned person can have dark hair, Caro said. He adds that zebras actually have more light-colored hair than dark, especially on their bellies.

This could lead us to believe that zebras are white with black stripes, right? But that is not the case, according to a 2005 review in the Journal of Investigative Dermatology.

Every piece of hair on a zebra – both light and dark – grows from a follicle filled with melanocyte cells. These cells produce a pigment called melanin that determines the color of hair and skin.

Zebras’ black fur is chock-full of melanin, but melanin is absent from white fur, in essence, because the follicles that make up the stripes of white hair have “turned off” melanocytes, meaning they don’t churn out pigment.

OK, are you ready for the answer? The production of melanin “shuts down during the development of white hair, but not of black hair,” Caro told Live Science in an email.

In other words, for zebras, the animals’ default state is to produce black hair, making them black with white stripes, according to Brittanica.

A study published in 2020 in the journal Proceedings of the Royal Society B, found that African horseflies landed less frequently on horses wearing striped or checked rugs than they did on horses wearing solid-colored rugs. These biting flies can carry diseases that are fatal to zebras.

“There are very few mammals indeed with contrasting stripes like a zebra,” Caro said. “The okapi has similar stripes on the rump, but other than that, no other species has really distinct black and white stripes. My guess is that the fly deterrent function is unique to equids because they are so susceptible to the diseases carried by certain biting flies in Africa.” 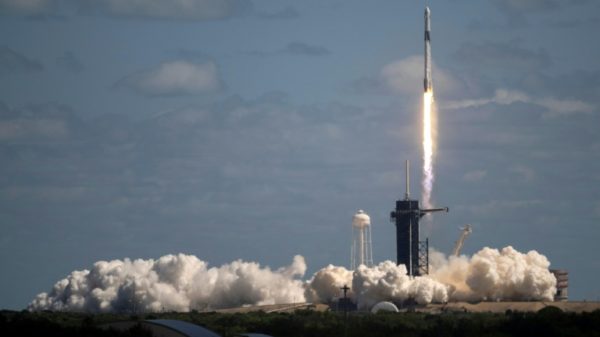 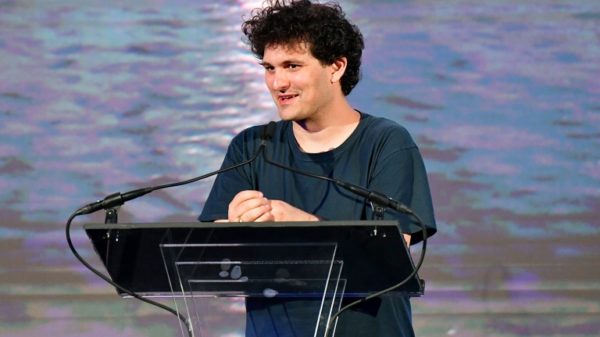