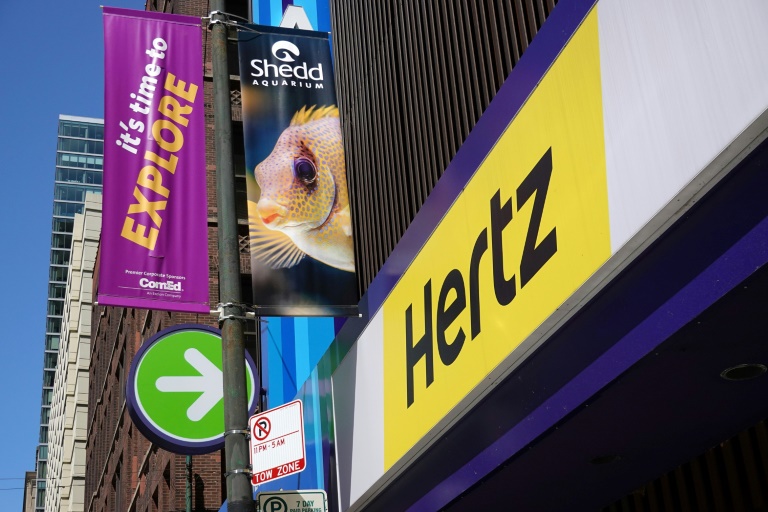 Hertz announced Monday an order to buy 100,000 autos from Tesla by the end of 2022 in the latest embrace of electric car technology by the auto industry.

The car rental giant, which emerged from a bankruptcy reorganization earlier this year, said the electric vehicles (EV) would be available “in US major markets and select cities in Europe” beginning in early November, according to a Hertz press release.

Hertz is also installing EV charging stations at its locations.

“The new Hertz is going to lead the way as a mobility company, starting with the largest EV rental fleet in North America and a commitment to grow our EV fleet.”

Hertz exited the US Chapter 11 bankruptcy process in June, a little more than a year after filing to reorganize its finances as the coronavirus pandemic devastated the travel industry.

However, with the global economy reopening in the wake of Covid-19 vaccines, the car rental market has revived and rental companies are renewing their fleets.

Led by Elon Musk, Tesla has been ramping up production rapidly by increasing output at existing factories and building new plants in Germany and the US state of Texas.

In this article:electric vehicles, Tesla