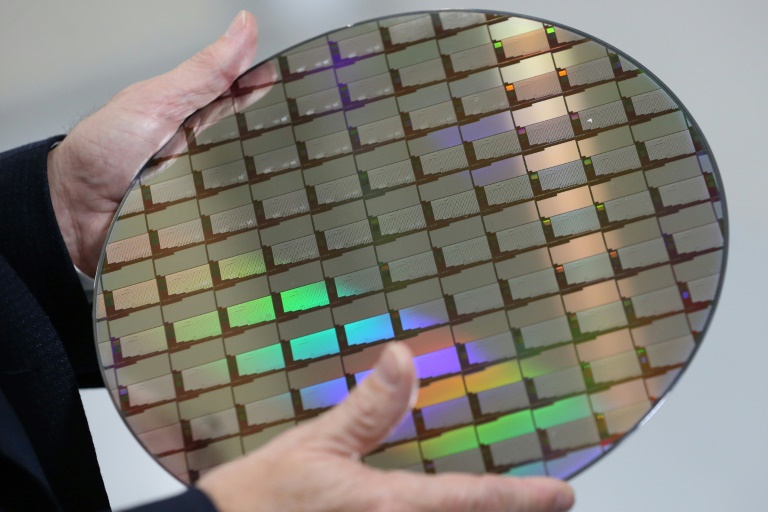 The German government is reviewing a possible sale of a local chip factory to a Chinese-owned firm, sources said Thursday, despite the reported concerns of intelligence agencies.

Government officials speaking on condition of anonymity told AFP that they were assessing the potential impact of a takeover of Dortmund-based Elmos by Sweden’s Silex, a unit of Chinese company Sai MicroElectronics.

“There is an ongoing investment review procedure,” one official said. “The checks have begun, are continuing and are not finished.”

The overture by the Chinese firm comes ahead of Chancellor Olaf Scholz’s visit to China next week as the first European Union leader to make the trip since November 2019.

And it coincides with growing fears within his coalition government and among intelligence officials about the risks of critical infrastructure and intellectual property falling into foreign hands.

Business daily Handelsblatt had reported earlier that Berlin intends to green-light the deal, possibly as early as next week.

In contrast with other recent controversial acquisitions, the chancellery and the economy ministry are in agreement on Elmos and inclined to approve the takeover as the company’s technology is not state of the art, according to the report.

However the domestic security watchdog, the Office for the Protection of the Constitution, warned against the sale, saying that Chinese control of key production capacity was enough to allow Beijing to apply pressure on Germany, Handelsblatt reported.

The Office could not immediately be reached for comment.

Elmos, which primarily builds components for the automobile industry, said late last year it intended to sell the production facility at its headquarters.

Silex is seeking to buy the site and its supplies for 85 million euros (dollars), which would allow Elmos to shed its own production activities and sell its chips to manufacturing contractors.

Germany’s coalition government on Wednesday allowed a Chinese firm to buy a reduced stake in a Hamburg port terminal, after Scholz resisted calls to ban the disputed sale outright over security concerns.

Under a tenuous compromise agreed by Scholz’s cabinet, Chinese shipping giant Cosco has the go-ahead to buy a stake “below 25 percent” in the Tollerort container terminal owned by HHLA.

Germany, along with EU partners, has in recent years taken a closer look at Chinese investment in sensitive technologies and other areas, and reserves the right to veto acquisitions.

The issue has gained urgency in light of the breakdown in ties with Russia over the Ukraine war due to the once heavy dependence of Europe’s top economy on Moscow’s energy supplies.

In this article:Semiconductor and Electronics 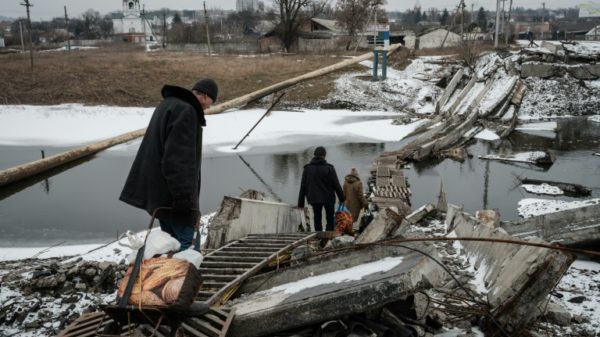 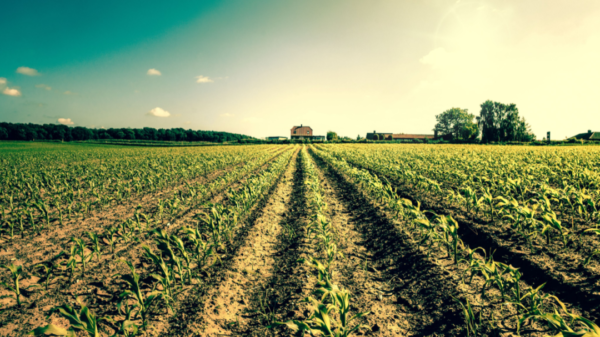 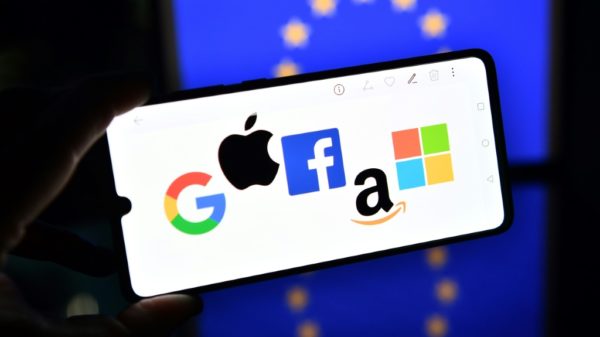