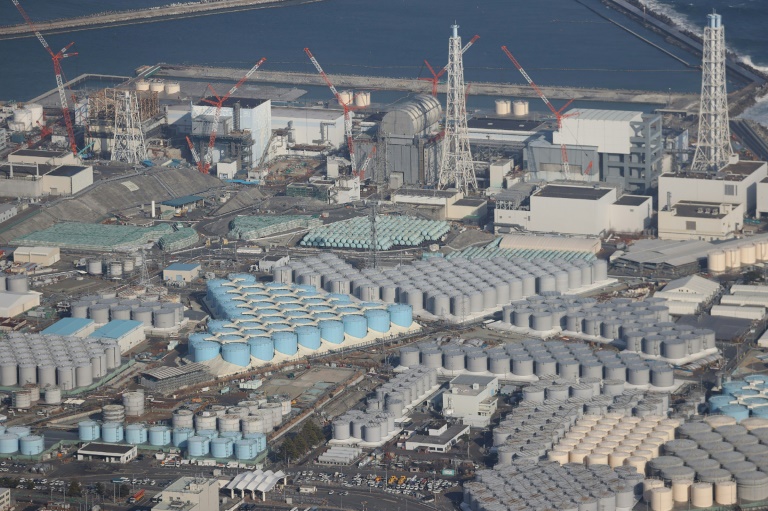 Japan’s Nuclear Regulation Authority (NRA) granted initial approval on Wednesday for a Tokyo Electric Power (Tepco) plan for releasing water from the destroyed Fukushima nuclear power plant into the sea, saying there are no safety issues.

According to Reuters, the NRA plans on making the decision for final approval after a one-month public comment period, an official with the NRA said, who deals with the issue.

In 2021, the Japanese government approved the release of over 1 million tonnes of irradiated water from the site after treatment into the ocean, starting around spring 2023. This plan was met with objections from local fishermen and objections from neighboring China and South Korea.

It is the responsibility of the U.N. watchdog, the International Atomic Energy Agency (IAEA), to conduct safety reviews of the planned release, and the NRA’s initial approval came when IAEA chief Rafael Grossi was visiting Japan.

Grossi told Japanese industry minister Koichi Hagiuda that the IAEA’s reviews would give the world confidence that the water in question will have no negative impact on the public’s health, the industry ministry said in a written statement.

TEPCO plans on using an Advanced Liquid Processing System (ALPS) to treat wastewater that has been pumped into Fukushima to cool fuel from the melted reactors and has mixed with rainwater and groundwater since the tsunami.

This wastewater will then be further diluted so that the Tritium levels in the contaminated water fall to less than 1/40th of regulatory limits permitted in Japan, before pumping it into the ocean.

The radioactive isotope, Tritium is not removed from the wastewater using ALPS, and TEPCO says it will dilute the wastewater further to take care of any concerns about it harming sea life.

However, TEPCO also acknowledged in 2018 that other isotopes including ruthenium, cobalt, strontium, and plutonium, “sometimes slip through the ALPS process,” according to Science.

“These radioactive isotopes behave differently than tritium in the ocean and are more readily incorporated into marine biota or seafloor sediments,” Ken Buesseler, a marine chemist at the Woods Hole Oceanographic Institution, told the magazine last year.

Following the NRA’s endorsement, the discharge plan could be officially approved as early as July. The International Atomic Energy Agency will begin an inspection of the Fukushima plant Thursday, with South Korean officials participating in monitoring the plan.