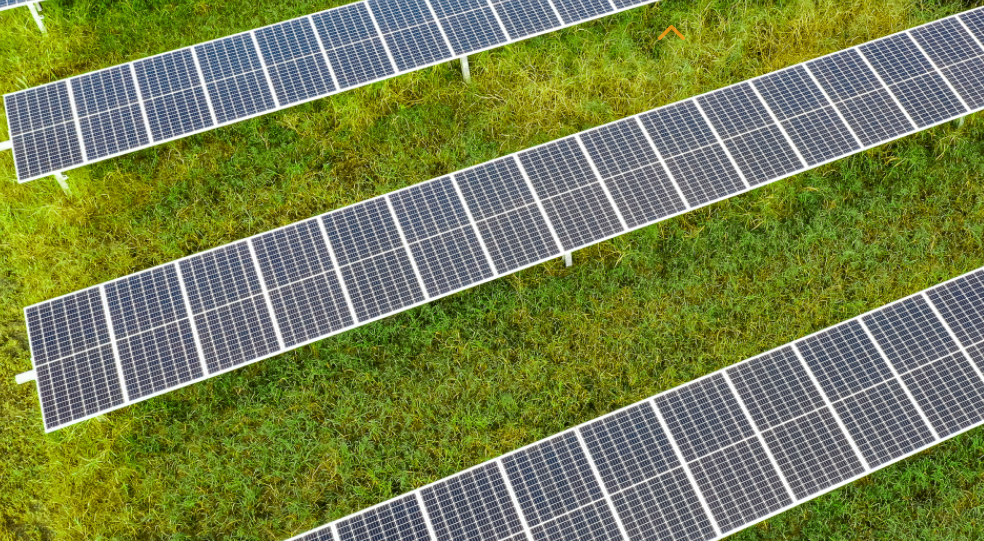 The renewable energy firm, Savion, is building a 200-megawatt solar installation on a former coal mine on the border of Kentucky and West Virginia. When completed, it will be the largest solar project in Kentucky.

Martin County is in the eastern part of Kentucky sandwiched between West Virginia and Johnson County, Ky., home to the world-famous coal miner’s daughters, the singers Loretta Lynn, and her sister, Crystal Gayle.

The county is also home to the old Martiki coal mine, which shut down in the 1990s. Today, the abandoned mountain-top strip mine is covered in vast stretches of emerald grass dotted with hay bales, a testament to an admirable job of restoring the land.

As mining work plummeted, people moved elsewhere. Those who stayed face hours-long commutes to manufacturing, retail, and service jobs in other counties and states, according to the New York Times.

About one-third of the dwindling population lives in poverty, battered by the sharp drop in coal production as well as the environmental damage left in mining’s wake.

About 1,200 acres of the now-defunct coal operation is set to be blanketed with solar panels in the coming year, installed by locals, many of them former miners. The $231 million project, which recently cleared its last regulatory hurdle, may well be the biggest utility-scale coal-to-solar project in the country.

The Martin County Solar Project, when completed, will generate enough electricity to power more than 33,000 homes. Construction will kick off next year, and the solar array will go online by early 2024.

During the 12- to 18-month construction period, company leaders report the project will create between 250 and 300 construction jobs, in addition to 11 full-time Kentucky jobs, including eight in Martin County.

For more than a decade, the U.S. Environmental Protection Agency has been recommending that renewable energy projects be built on Superfund sites, former landfills, and abandoned mines – property less desirable for housing or other uses.

Of the roughly 130,000 potential sites the EPA has identified, fewer than 500 have been developed for renewable energy projects, the agency said.

Established in 2019 and headquartered in Kansas City, Missouri, Savion is a company focused on utility-scale solar and energy storage projects in 27 states.

Savion employs more than 120 people, providing comprehensive services at each phase of renewable energy project development, from conception to construction. The company currently oversees the development of nearly 90 solar projects and more than 40 energy storage projects in the U.S. totaling over 15 gigawatts.