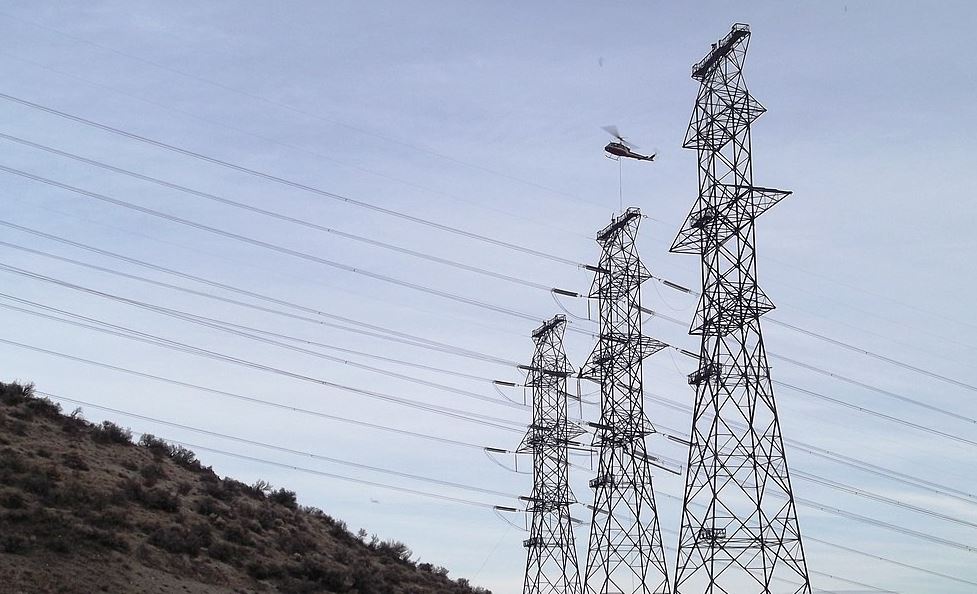 Four months after surviving a deadly blackout that left millions of people without power in sub-zero temperatures, the Electric Reliability Council of Texas, or ERCOT, is pleading with Texans to cut back on their electrical usage amid soaring temperatures.

This whole year has been a challenge for the Lone Star state’s electrical grid. ERCOT, a nonprofit grid operator that manages about 90 percent of the state’s energy, asks that customers raise their thermostats to 78 degrees according to NBC News.

ERCOT is also asking that Texans switch off lights and pool pumps, unplug devices that aren’t in use and put off using larger appliances such as washers, dryers, and ovens through Friday, amid a new string of plant outages.

A spokesperson for ERCOT says that the outages being experienced now account for over 12,000 megawatts, enough to power 2.4 million homes. Some areas, including Dallas and Tarrant counties, have warnings in place for poor air quality and potentially dangerous heat levels.

Summer hasn’t officially started yet, but there is already concern over the early calls for conservation – raising questions about what will happen as the summer progresses, amid a prolonged drought in the western states and the continuing impacts of global warming.

“We’re heading into a future climate that is likely to have more extreme droughts and more powerful hurricanes, which put their own strain on the system,” said Dan Cohan, a civil engineering professor at Rice University, reports The Guardian.

“This week we saw that the Texas power grid barely even prepared for weather that is hot for June, but nowhere near how hot it can get in July and August.”

Cohen argues that ERCOT has not been transparent about which coal and gas plants are down and helping cause the strain on the grid, and why.

At the same time, a senior ERCOT official, Warren Lasher, is saying that it isn’t clear why there were so many unplanned outages. But he says ERCOT is “deeply concerned” about the plants that are offline and that a thorough investigation is being conducted as to what is going on.

Officials “need to know why across the fleet are we seeing unplanned, unscheduled mechanical issues,” Lasher said.

And, as an afterthought – state lawmakers passed a series of reforms aimed at safeguarding the state against blackouts recently. In signing the legislation, Texas governor, Greg Abbott, said that “everything that needed to be done was done to fix the power grid in Texas.”