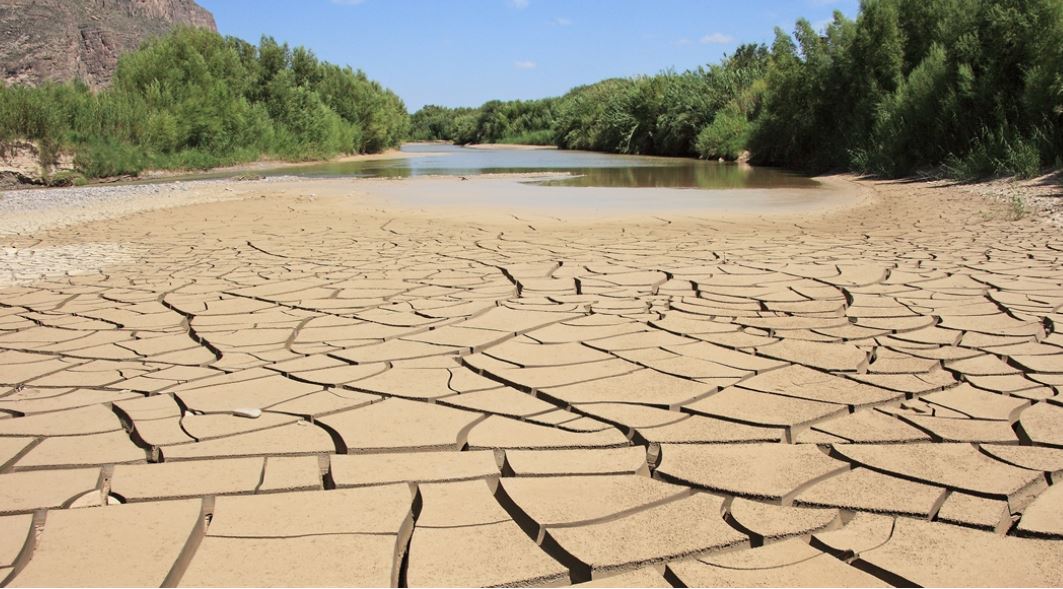 The American West has been blasted with sweltering heat this week as a high-pressure dome combines with the worst drought in modern history to launch temperatures into the triple digits, breaking hundreds of temperature records.

According to the Associated Press, record high daily temperatures have been seen in parts of Arizona, California, New Mexico, Montana, Wyoming, and Utah, with Phoenix, Arizona hitting a record-breaking 118 degrees (48 Celsius) on Thursday.

“Very dangerous record-breaking heat should continue today across the deserts with well above normal highs,” the National Weather Service’s Phoenix staff wrote on Facebook on Saturday. “A very good day to stay indoors.”

Summer officially is set to start on Sunday, yet climatologists and meteorologists say the heatwave is unusual because it arrived earlier and is staying longer than in most years.

But like many climate scientists today, Williams also realizes that what is happening now was predictable, based on climate models. And with such an early heatwave this year, “this could be the tip of the iceberg,” Williams said.

Simon Wang, a professor of climate dynamics at Utah State University spoke with The Guardian this week. Commenting on the extreme heat and drought, Wang said, “As a meteorologist, of course, this isn’t a surprise.”

“The warming climate is making these dry, hot periods even drier and hotter. Since we’re in a drought, we don’t really have much moisture in the soil.

And without that moisture, the sun really heats up the ground and the air much faster. So, really what we’re seeing in the southwest is, the ground is burning like a hotplate. And we’re standing on it.”

The role of drought and climate change

The heat we are seeing in the West is coming from a high-pressure system, actually a buckle in the Jet Stream winds that are moving across the U.S., sucking up huge amounts of moisture, drying out the soil.

And with the western part of the country suffering wi9th a two-decades-long “megadrought,” researchers said in a study published last year in the journal Science that man-made climate change tied to the emission of greenhouse gases can be blamed for about half of the historic drought.

In the study, the researchers wrote that the drought now covering nine states started in 2000, and further research found that only one other drought was slightly larger.

That drought started in 1575, a decade after St. Augustine, Florida, was founded and before the Pilgrims landed on Plymouth Rock in 1620.

So, what are the role of drought and climate change in making things so bad right now? First – the drought is drying out the soil all across the landscape.

The sun normally would be absorbing some moisture from the soil, but there is no moisture left. Scientists say the Western soil is so dry that instead, the sun’s energy makes the air even warmer.

“When the soil is wet, heat waves aren’t so bad,” said Williams, who has calculated that soil in the western half of the nation is the driest it has been since 1895. “But if it’s dry, we are under extreme risk.”

We now find ourselves in a vicious cycle. This week’s extreme events in the American West illustrate the compounding effects of climate change: boosted evaporation from rising temperatures worsens drought, and drier landscapes are more vulnerable to wildfire.