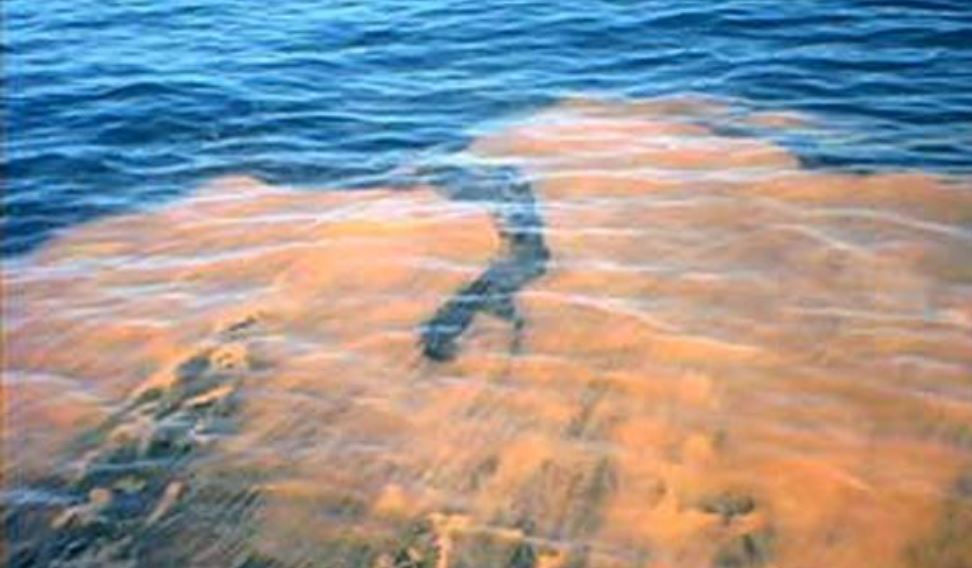 Red tide is a higher than normal concentration of microscopic algae that can produce toxic chemicals. It can affect marine life and people. The airborne toxins can lead to respiratory irritation.

FWC said it’s safe to swim, but doing so can cause some people to suffer skin irritation and burning eyes. It can also contaminate shellfish. And if the red tide is really bad, the smell of dead and rotting fish and other marine life may be a deterrent to even going on the beach.

K. brevis was not detected in Northwest Florida or along the East Coast of Florida.

In Southwest Florida over the past week, fish kills suspected to be related to red tide were reported in Pinellas, Manatee, Lee, and Collier counties, as well as respiratory irritation, suspected to be due to the red tide in some folks in Pinellas County.

Elevated levels of Red Tide in parts of Tampa Bay

There is good cause for concern by officials. One area where samples showed medium levels of red tide organisms was near the Hillsborough-Manatee border where more than 200 million gallons of wastewater were discharged in early April from the old Piney Point fertilizer plant property.

“It’s sort of a worst-case scenario for us right now going into the rainy season,” said Ed Sherwood, executive director of the Tampa Bay Estuary Program.

The local health department has already sent out a health advisory – advising people not to swim close to dead fish, to be careful or stay away from the water if they suffer from chronic respiratory problems and — if they catch healthy fish in the area — to rinse fillets with clean water and throw out the guts. 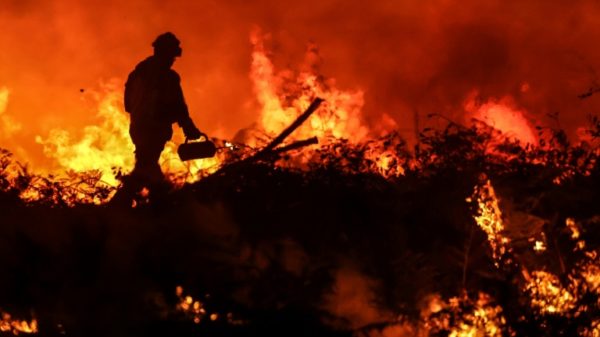