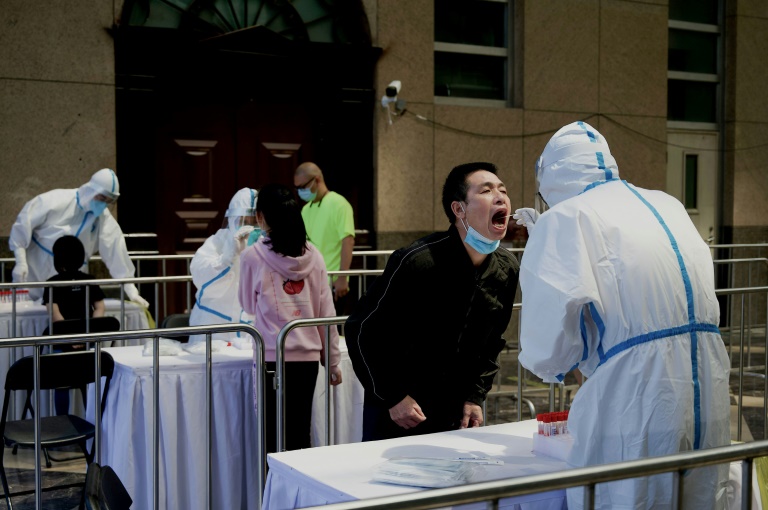 New studies link COVID-19 to wildlife sales at Chinese market. In addition, the research indicates that alternative scenarios are extremely unlikely. These studies come from the University of Arizona.

The research uses location data and viral sequencing relating to early COVID-19 cases. This work shows that the pandemic started in Huanan market in Wuhan, China, with live animals being sold at the market as the likely source. Here, foxes, raccoon dogs and other live mammals susceptible to the virus were sold live immediately before the pandemic began.

The research has eliminated all other potential sources for the origins of the pandemic. The researchers say the evidence points to the first spread to humans from animals likely occurring in two separate transmission events in the Huanan market in late November 2019.

This is based on location data of the first known COVID-19 cases, plus swab samples taken from surfaces at various locations at the market.  The scientists were able to determine the locations of almost all of the 174 COVID-19 cases identified by the World Health Organization that month, 155 of which were in Wuhan.

In addition, genomic studies support the finding that the SARS-Cov-2 virus jumped into humans on at two separate occasions. This is drawn from samples collected from COVID-19 patients during the first weeks of the pandemic in China.

Following the initial infections, the first set of cases were clustered tightly around the Huanan market; whereas later cases were dispersed widely throughout Wuhan, a city of 11 million people.

In particular, a high number of early COVID patients with no known connection to the market lived near the market. This further supports the market being the epicentre of the epidemic. However, as the pandemic progressed, the later cases coincided with areas of the highest population density within Wuhan.

The data answers a question of whether health authorities found cases around the market simply because that’s where they looked. The first cases of people who became ill and were hospitalised were those who worked in the market.

The study also looked at swab samples taken from market surfaces like floors and cages after Huanan market was closed. This revealed that the locations that tested positive for SARS-CoV-2 were significantly associated with stalls selling live wildlife. In particular, there was a clear association with the western portion of the market, where live or freshly butchered animals were sold in late 2019.

The research appears in the journal Science, titled “The Huanan Seafood Wholesale Market in Wuhan was the early epicentre of the COVID-19 pandemic.”

In related research, the same team combined epidemic modelling with analyses of the virus’s early evolution based on the earliest sampled genomes. This showed that the pandemic, which initially involved two subtly distinct lineages of SARS-CoV-2, likely arose from at least two separate infections of humans from animals at the Huanan market in November 2019 and perhaps in December 2019.

To derive at this assessment, the scientists used a technique called molecular clock analysis. This relies on the natural pace with which genetic mutations occur over time, to establish a framework for the evolution of the SARS-CoV-2 virus lineages.

This second research item also appears in the journal Science, with the paper headed “The molecular epidemiology of multiple zoonotic origins of SARS-CoV-2.”