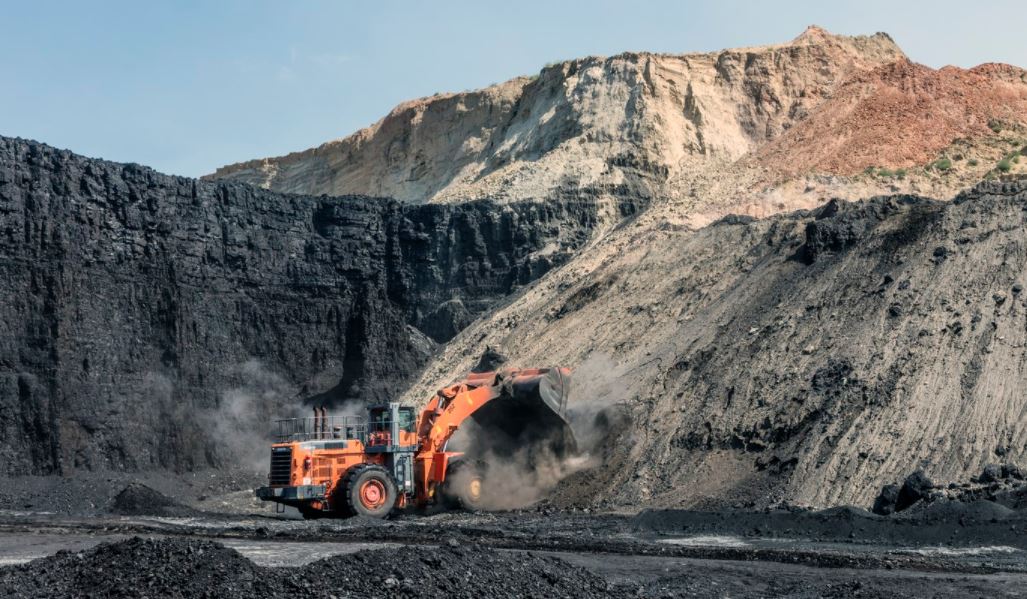 Russia, along with coal-producing countries like China, Australia, and the U.S., refused to join an initiative at COP26 last week to phase out the production of coal, the highly polluting fossil fuel.

On November 4, the UN’s Climate Change issued a press release stating that “at least 23 countries signed up to the commitments. Among them are five of the world’s top 20 coal power-using countries.”

The nations that made new commitments to phase out coal power include Indonesia, Vietnam, Poland, South Korea, Egypt, Spain, Nepal, Singapore, Chile, and Ukraine, among others.

In a new ‘Global Coal to Clean Power Transition Statement’, countries also committed to scaling up clean power and ensuring a just transition away from coal.

On Monday, according to France24, Australia said it plans on selling coal for “decades into the future” after spurning the pact to phase out the polluting fossil fuel to halt catastrophic climate change.

Pitt also claimed that Australia has the world’s highest quality coal, “And that is why we will continue to have markets for decades into the future. And if they’re buying… well, we are selling.”

Pitt also has an interesting reason for Australia continuing to produce and sell its coal reserves, saying if they didn’t sell it to the rest of the world, someone else would.

As for Russia, even though they are interested in curbing emissions, they have no interest in curbing coal production, according to Radio Canada International.

The Russian energy ministry expects coal production in 2021 to see a 6 percent increase over the previous year. And in 2022, an additional 1.5 percent growth is expected, ministry representative Sergei Mochalnikov said in an interview with RIA Novosti.

Russia has 400 billion tons of coal reserves, enough to keep up production for another 350 years. Russia now exports about 110 million tons, of which about 48 million tons are sold to European countries.

Russia currently has 58 coal mines in operation, and several more are in the making, including in the Arctic.

China is an interesting story. The Communist country has severed ties with Australia, which was sending China coal. China’s coal imports reached 26.9 million tons in October, up 96.2 percent from a year ago, according to customs data released Sunday. But those coal imports didn’t come from Australia.

China imported about 3.7 million tons of thermal coal, the primary fuel for electricity production, from Russia in September, customs data showed. That’s up 28 percent from August and more than 230 percent higher than a year ago.

Despite China’s increased need for coal, reported imports of thermal coal from Australia remained zero, as they have been since an unofficial ban took place in late 2020.

China imported 3 million tons of thermal coal from Indonesia in September, up 19 percent from August and a gain of 89 percent from September 2020, customs data showed.

Over 40 percent of America’s coal comes from the Powder River Basin in Montan. However, mine closures and job losses have been hard on the coal industry. Production hit a 50-year low in 2020, and 151 coal mines were idled or closed.

Interestingly, even as the COP26 summit is in full swing this week, U.S. coal production is actually up significantly this year.

The U.S. Energy Information Administration (EIA) expects a 22 percent growth in electricity generation from coal this year compared to 2020, partially due to coal’s stable prices and the high cost of natural gas.

The EIA says the increase in coal generation is unlikely to continue in the long term due to continued power plant retirements and competition from other generation alternatives like natural gas.