Education software
According to a report from Bloomberg today, Apple will launch a “lost-cost iPad” for teachers and students during its event at the Lane Technical College Prep High School in Chicago next week. It comes as Apple recommits to education devices with its first dedicated event since 2012.
The device will be a new lower-cost version of Apple’s entry-level 9.7-inch iPad. Apple is also developing specialised classroom software to improve the iPad’s usability in schools. Further details on the as-yet unannounced device are currently scarce. Insiders who spoke to Bloomberg said they could not disclose more information because of the private nature of the plans. 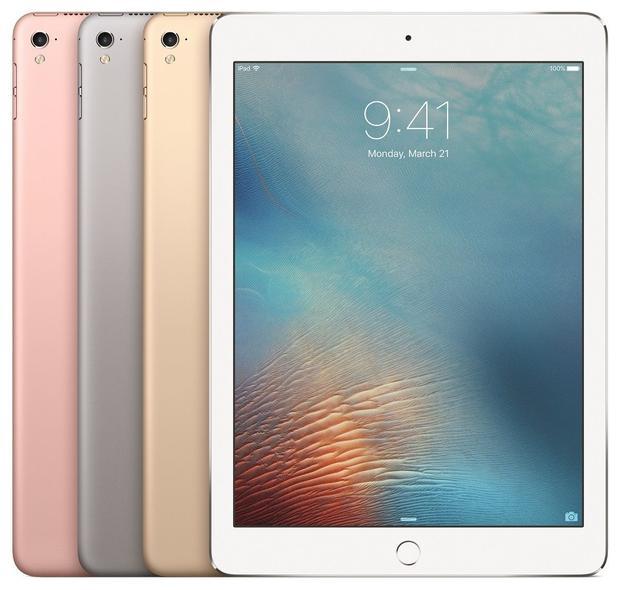 READ NEXT: Microsoft announces new accessibility tech coming to Windows 10
The launch will see Apple make a bold re-entry into the education market. Over the past couple of years, education PC makers have become highly competitive. The industry is currently led by Microsoft’s Windows 10 and Google’s Chrome OS platforms, both of which have recently launched new education software experiences and upgraded school-oriented hardware.
Throughout the increasingly fierce battle between Microsoft and Google, Apple has so far remained on the sidelines. The rising dominance of Chrome OS, coupled with Microsoft’s renewed efforts to promote Windows 10, now seems to have prompted Apple to take action. The cheaper iPad may help it to regain its lost ground in the classroom, particularly in the U.S. market where it has struggled to compete with low-cost Chrome OS products.
Tablet convenience
It’s of note that Apple seems to be choosing the iPad as the device to spearhead its new education strategy. For years, the company has promoted the iPad as a more modern alternative to traditional PCs. Apple frequently cites advantages including the device’s portability, light weight and responsiveness as key reasons for consumers to choose one over a regular PC.
Apple may now be taking this message into classrooms. With Microsoft and Google still predominantly focused on laptops and convertibles, Apple could try to sell schools on the promise of touchscreen tablets. iPads might be simpler to distribute to students and easier to carry during the day.

READ NEXT: Google building its own blockchain-based cloud technology
With Apple also expected to unveil a new entry-level MacBook, the company seems to be waking up to the computing needs of schools. While MacBooks are still popular with college students, Apple’s failure to launch more low-end devices has made them uncommon in the classroom.
Next week’s event could debut a renewed focus on education PCs, which can only be positive for teachers and students. With Microsoft, Google and now Apple now aggressively competing for classroom dominance, schools have more hardware to choose from and increasingly sophisticated software platforms. Soon, all three major ecosystems may have compelling hardware options and dedicated learning experiences, helping to digitally transform the education sector.