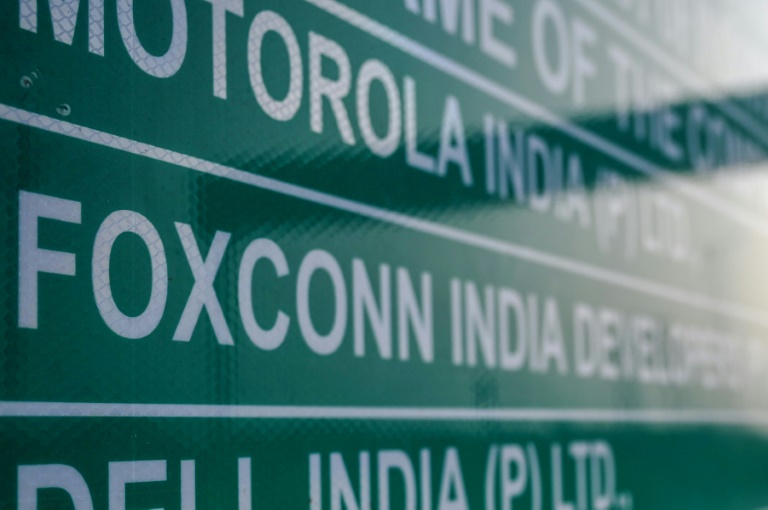 Apple said Wednesday it has put the Indian plant of its main supplier “on probation” after a mass food poisoning and protests over workers’ living conditions.

Some 250 women working at Foxconn’s iPhone factory in the southern Indian state of Tamil Nadu were treated for food poisoning this month, 159 of whom were hospitalised.

This prompted demonstrations against living conditions at company hostels that have kept the factory at Sriperumbudur near Chennai closed since December 18.

Apple said it has placed the plant “on probation” and is working with the supplier to rapidly implement “a comprehensive set of corrective actions”.

The factory employs some 17,000 people. It makes iPhones for the Indian market and for export, as well as other gadgets.

Foxconn said it was “very sorry for the issue our employees experienced and are taking immediate steps to enhance the facilities and services we provide at the remote dormitory accommodations.”

“We are also restructuring our local management team and our management systems to ensure we can achieve and maintain the high standards that are needed,” a Foxconn spokesperson said.

The Taipei-based company said employees will continue to be paid while improvements are made.

Apple has long faced criticism about the treatment of workers at its partner factories in China, particularly after a spate of suicides at the industrial park of Foxconn in Shenzhen in 2010.