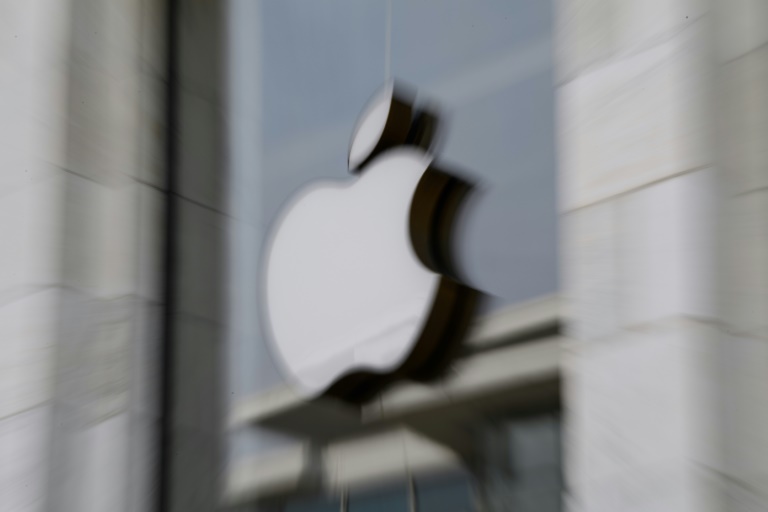 A US judge on Tuesday rejected Apple’s request to delay letting App Store offerings bypass its payment system as ordered by the court, saying it had 30 days to comply in a case brought by Epic Games, the creator of Fortnite.

Apple wanted the change — ordered to be implemented by a December 9 deadline — put on hold as it appeals a ruling in September by judge Yvonne Gonzalez Rogers in the antitrust suit filed by Epic.

Epic filed the lawsuit to break Apple’s grip on the App Store, accusing the iPhone maker of operating a monopoly in its shop for digital goods or services.

In Tuesday’s ruling, judge Gonzalez Rogers ordered Apple to loosen control of its App Store payment options, but said Epic had failed to prove that antitrust violations had taken place.

“Apple’s motion is based on a selective reading of this court’s findings and ignores all of the findings which supported the injunction,” Gonzalez Rogers wrote in the order.

“Namely incipient antitrust conduct including supercompetitive commission rates resulting in extraordinarily high operating margins and which have not been correlated to the value of its intellectual property.”

The judge reasoned that Apple’s policies not allowing app developers to steer users to payment platforms outside the App Store as being a factor in the “antitrust conduct.”

“Apple believes no additional business changes should be required to take effect until all appeals in this case are resolved,” an Apple spokesperson said in response to an AFP inquiry.

“We intend to ask the Ninth Circuit for a stay based on these circumstances,” the spokesperson said, referring to a federal appeals court.

After the ruling in September, Apple said it was “very happy” with the decision overall.

The judge’s order permanently barred Apple from prohibiting developers from including in their apps “external links or other calls to action that direct customers to purchasing mechanisms.”

Apple can still mandate that its payment systems be used for in-app transactions.

For Epic and others, the ability to redirect users to an out-of-app payment method is not enough: it wants players to be able to pay directly without leaving the game.

Both Epic and Apple have appealed the trial verdict.

Apple’s argument that letting app makers link to outside payment systems could lead to a loss of trust and integrity in the software platform on which its mobile devices rely are “exaggerated,” the judge wrote.

Apple in October updated its App Store rules to allow developers to contact users directly about payments, a concession in a legal settlement with companies challenging its tightly controlled marketplace.

According to the updated App Store rules, developers can now contact consumers directly about alternative payment methods, bypassing Apple’s commission of 15 or 30 percent.

Apple proposed the changes in August in a legal settlement with small app developers.