WASHINGTON (voa) – The U.S. Senate has rejected a centerpiece of President Bush’s energy policy that would have allowed oil drilling in an Alaska wildlife refuge.

Senate Republicans Thursday fell short of the 60 votes needed to break a Democratic filibuster of the so-called Arctic National Wildlife Refuge amendment, or ANWR, to open the refuge to oil companies.

Republican Senator Frank Murkowski, who is from the U.S. state of Alaska, said this was the only amendment in the energy bill that increases U.S. oil production. Alaska would have received half of the royalties from oil taken from the refuge.

Minutes after the vote, White House spokesman Ari Fleischer criticized the Senate for missing what he called an “opportunity to lead America to greater energy independence.”

The spokesman sidestepped a question on whether President Bush would sign an energy bill that does not include the ANWR proposal, but said he hopes the final bill, to be worked out with the House of Representatives, will be an improvement over the Senate legislation.

The House passed a bill that approves development of ANWR’s coastal plain.

In this article:Alaska, Drilling, Oil, Wildlife 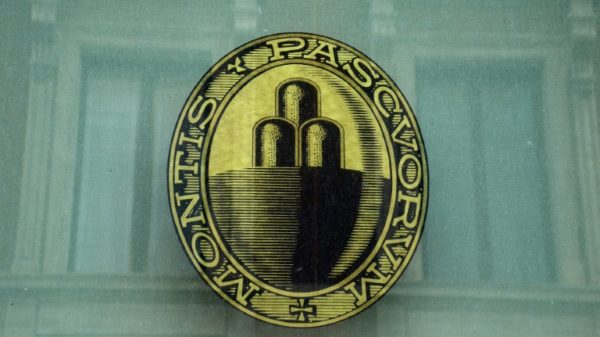