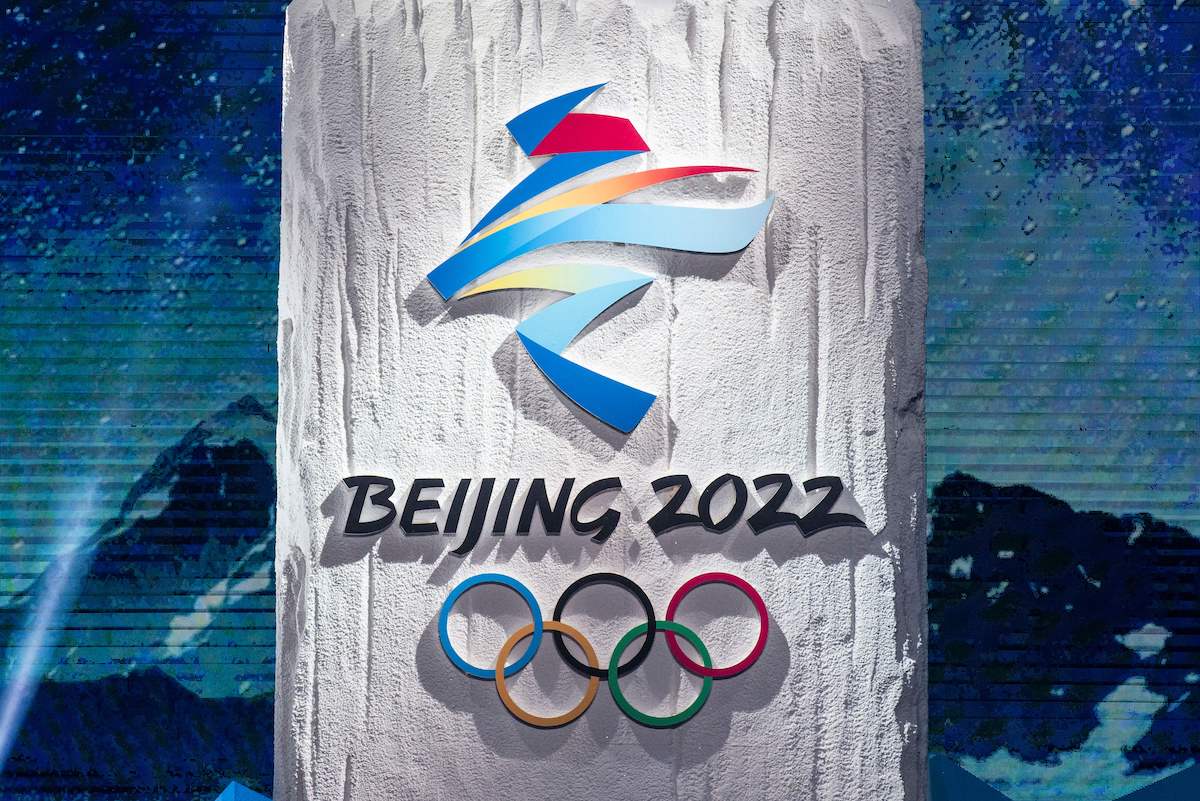 China’s relationship with the world is an interesting thing to watch. It goes from one totally unnecessary confrontation to another. The boycotts of the Olympics are yet another case in point.

Australia has just joined the US in a “diplomatic boycott”. That expression turns out to mean no Australian officials and perhaps only an Australian team cited by one source as 40 athletes, perhaps the smallest ever. (No way of knowing if that number is correct.)

Even more interesting is what is expected to be achieved by the exercise in mutual frustration by some parties:

The result so far has been a massive tantrum. Unspecified countermeasures against the US are already being referred to as “retaliation”. Chinese foreign ministry spokesperson  Zhao Lijian went to considerable lengths to revile the US for its boycott, citing American “wrongdoing” and “lies”.

So what, is the question.

This noisy circumventing of any possibility of discussing, let alone resolving, issues is getting nowhere as usual. Australia’s beef with China relates to irrational trade practices, attempted (dismally) bullying, and a lot of hostile rhetoric from The Global Times.

Billions of dollars of trade with Australia were canceled for the perceived insult of wanting to conduct an international inquiry into the COVID pandemic. China hit the roof, and a rolling wave of trade issues ensued. China later agreed to the inquiry, which has since gone precisely nowhere in terms of finding the origins of COVID and its spread.

Our response has to be what it is. There’s no choice at all. The only message for China from Australia is “Talk business or don’t talk to us at all”. Nothing else happens until that happens. There’s nothing to talk about.

The return of the Cold War

Then there’s Taiwan. The Olympics and Taiwan are poles apart in any measure. As usual, any support, or even acknowledgment, of Taiwan causes fury in Beijing, and nothing much changes.

This was standard politics during the Cold War. The Moscow Olympics in 1980 were very conspicuously boycotted by the US. The net effect on geopolitics or anything else, nil.

The almost compulsive defaults to totally confrontational positions are interesting, but not just because they’re confrontational. “Grandpa Xi” is well-known for NOT being an idiot.

All this too-much-protesting and downright clumsy, unproductive rhetoric must have some purpose. China doesn’t need a “casus belli”. They don’t need to flex muscle or project power. China’s economic power dwarfs its military power, many times over.

China also isn’t the USSR. It doesn’t need foreign support or global distractions for the Americans unless Ukraine is one. China isn’t bankrupt or engaged in an absurd, unaffordable arms race. They can afford it.

What’s interesting is that this massive cluster of issues, totally unproductive and regressive, seems well-tuned to Western political weaknesses. China became much more assertive during the Trump years, for example. The seemingly endless cyberwar also ramped up, a lot.

This is called salami tactics – Taking any ground you can get away with. As an image marketing positioning exercise, China is achieving something. The very forcible re-entry into geopolitics has pretty much caught up with China’s global trade. They’re a default choice for any anti-American or anti-Western parties. Unlike the USSR, China can back it up with big money, high tech, and weapons.

My guess is that the wondrous flower of either global hegemony or a possible world war will bloom a few years from now. It doesn’t matter how you get hegemony, as long as you get it. Piffling catfights over minor issues can force people to take sides. Stupid threats can force people to back off.

It’s working; Russia is onside, which is really the major deal for any fight with the West. Anything else is a bonus.

The West, meanwhile, is its usual ramshackle self. Mismanagement is the standard practice for any issue. Idiot populists, useless dysfunctional polarizations, criminal infestations of corrupt governments, you name it, the whole mess is in place. Much like just before World War Two, in fact.

There’s only one risk for China; failure. Losing in a war over Taiwan or failing to manage other highly propagandized issues would be disastrous. The wolf warriors may well be simple-minded cannon fodder pussycats, but they have to look like conquering heroes. That might be a bit more difficult than they think.

The Olympics are competitive, too; see how many Chinese gold medals there are compared to anyone else. Expect conscientious boos for Western athletes and the rest of the farce. Just don’t expect to do so well outside the goldfish bowl.