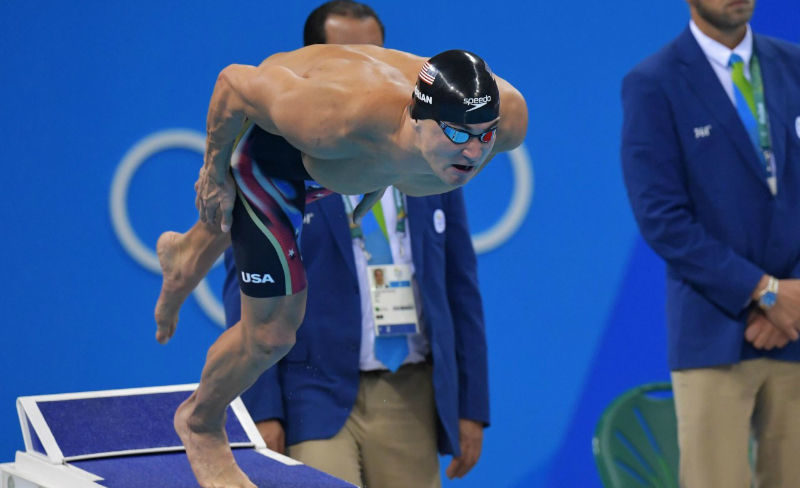 Swimming superstar Nathan Adrian has a major reason to be proud. He will be inducted into the Cal Athletic Hall of Fame later this year.

A three-time Olympian, Adrian will be inducted during the weekend of October 21 to 22, 2022. He has been elected into the 36th class of the Cal Athletic Hall of Fame.

Adrian is regarded as one of America’s finest sprinters, having represented Team USA in multiple international competitions. He is coached by Dave Durden.

Adrian was routinely the anchor of American 4 x 100 meter freestyle and the 4 x 100 meter medley relays, since his ability to handle pressure is one of his greatest attributes. He is an eight-time Olympic medalist, five of which are gold.

His most notable solo performance included winning the gold medal in the men’s 100 meter freestyle race at the 2012 Summer Olympic Games in London.

Throughout his illustrious career in the sport of swimming, Adrian has earned 32 medals in major international swimming competitions.

Adrian earned his Bachelor’s degree in Public Health and as a senior, he received the Tom Hansen Conference Medal as Cal’s outstanding senior male student-athlete and was named the Pac-12 Scholar-Athlete of the Year for men’s swimming and diving.