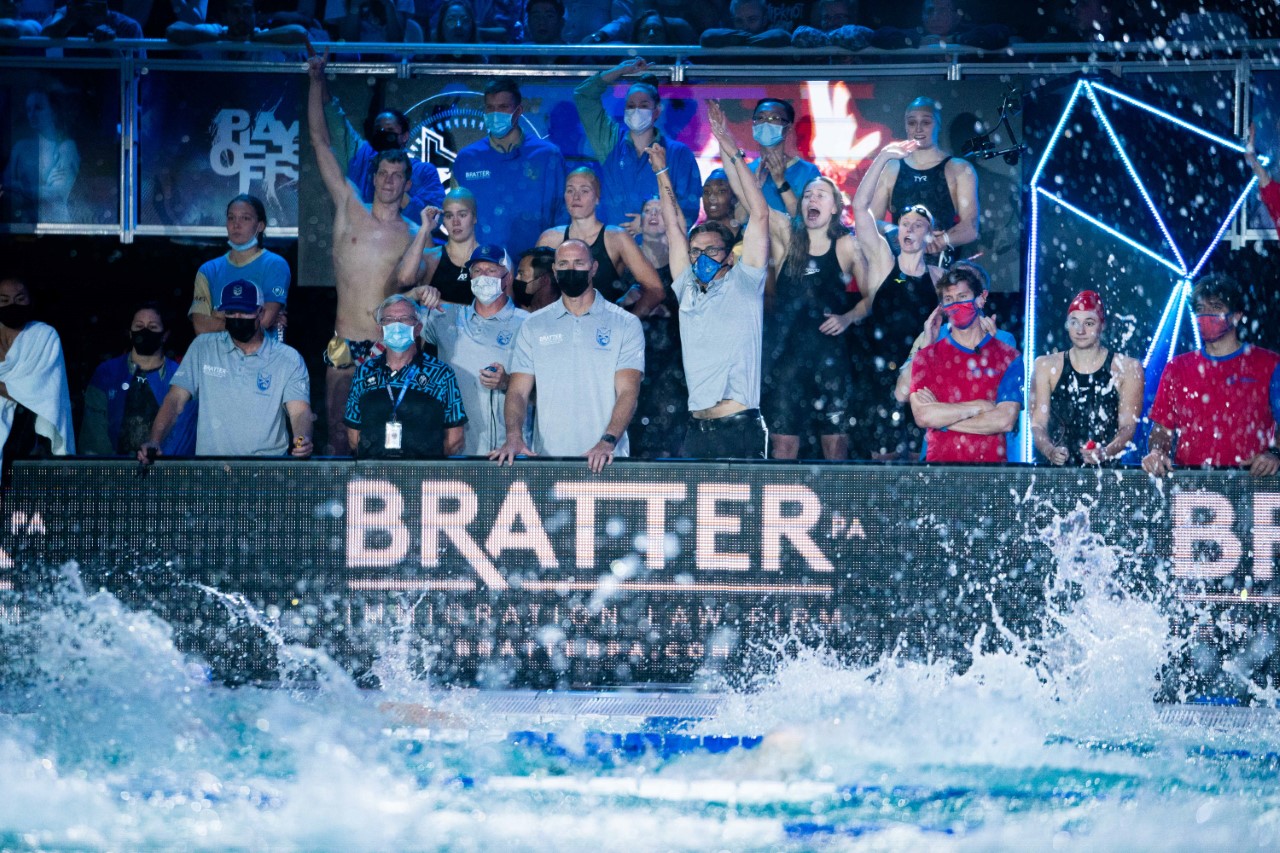 Acclaimed swimming coach and Stage 4 lung and stomach cancer survivor Jeff Julian is embracing life as he is serving as the Head Coach of the Cali Condors swimming team in ISL Season 3. He chatted with Digital Journal’s Markos Papadatos about his latest endeavors.

“It is an incredible honor that I can’t describe,” he said about being the Head Coach of the Cali Condors. “To work with a team of athletes, coaches, and staff at this level is amazing in itself, but this team, the people themselves, is what means so much to me.”

Julian had great works about working with General Manager, Olympian Jason Lezak, and team captain Caeleb Dressel. “Jason and I have had years of working together under our belts as athlete and coach, so joining him on the Condors was an easy decision for me,” he said.

“Then as one might imagine, he’s as driven to win now as he was in the water, but also leads in such a great way. I think good leaders attract like-minded people, so it’s no wonder the team is the way it is,” he said.

“Caeleb [Dressel] is an incredible athlete without a doubt and great to work with, but really this team full of athletes that I am extremely proud to lead,” he added.

On his daily motivates as a swimming coach, he said, ” I think I’d have to say growth in my athletes. I’m a student of leadership overall, and no matter what level you are leading, growth should be the focus in my mind. These professional athletes are at the top of their game, but the difference in my view is those willing to understand their swimming enough to continue to grow through the process.”

“The great thing is growth can happen no matter the result for those willing, and those that embrace that process really motivate me as a coach,” he added.

For young and aspiring swimmers, Julian said, “Own your swimming by learning and doing what you need over what you might like to do, working with your coach to grow as an athlete and person, and being consistent in your efforts and focus. It seems basic, but it’s the foundation of advancing your swimming, and the stronger you can build that, the higher you can climb.”

Julian opened up about some of his career-defining moments, which included beating cancer several times. “In terms of swimming, probably my very last collegiate swim defined my commitment to the team in the true sense. It’s a moment that sticks with me and connected the TEAM feels we had always had on a deeper level,” he said.

He continued, “And of course, while everyone would process differently, but being told you have months to live, twice, is something that will define you in many ways. Hope, Positivity, Process, and TEAM are things that helped me through that time, and things I will never let go of now. Those are things that I think will define me personally and I hope my coaching for those who understand the goals they are chasing.”

On the playoffs this month in ISL Season 3, he said, “We’ve talked all season long about being focused on improving each step of the way. Each match in Naples each athlete was focused on improvement through to the Championship, and they did an incredible job. Now we continue that path towards the Final with that same focus.”

Regarding the title of the current chapter of his life, Julian responded, “Embracing Life.”

On his definition of the word success, he said, “Giving everything you have towards a goal, challenging yourself to grow (not easy for people in general) in the process, and in the end, to be proud of your efforts. Update goal and repeat for continued success. Regardless if it is the same type of goal, swimming, or goal changes to a different professional, success still follows the same path.”